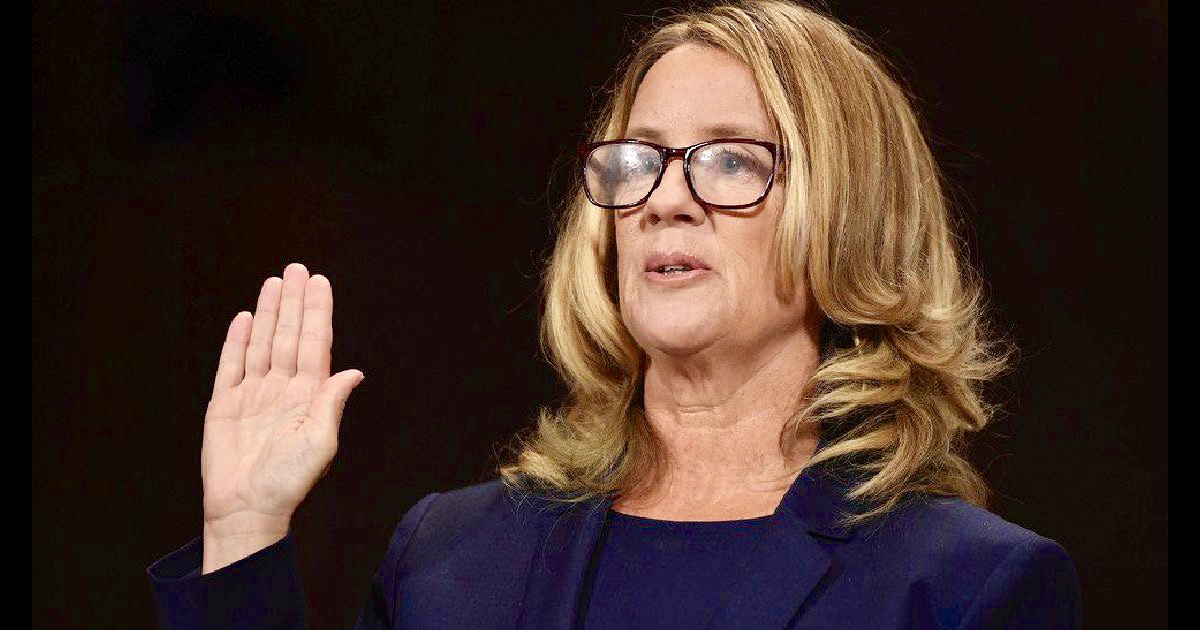 The ACLU honored Ford, who accused Supreme Court Justice Brett Kavanaugh of sexual assault, with the Rodger Baldwin Courage Award at the ACLU of Southern California’s Bill of Rights dinner. Ford works as a professor of psychology at Palo Alto University, according to HuffPost.

“When I came forward last September, I did not feel courageous,” Ford said Sunday.

“I was simply doing my duty as a citizen, providing information to the Senate that I believed would be relevant to the Supreme Court nomination process,” she added. “I thought anyone in my position would, of course, do the same thing.”

The ACLU of Southern California is proud to present the Roger Baldwin Courage award to Dr. Christine Blasey Ford for her brave testimony before Congress last year, a shining act of courage. #ACLUhonors #WeBelieveSurvivors pic.twitter.com/8MmUXpdmrB

Ford said she was inspired by Anita Hill and by values her parents instilled in her growing up in Washington, D.C.

“I had a responsibility to my country, to my fellow citizens, to my students, to my children, to live the values that I try to teach them,” Ford told the audience.

She also said her testimony inspired 20,000 women across the country to send her messages about their sexual assault experiences.

“Freedom is Indivisible” – We Are All Citizens of Hong Kong

The Government is Failing the Mental Health Epidemic.