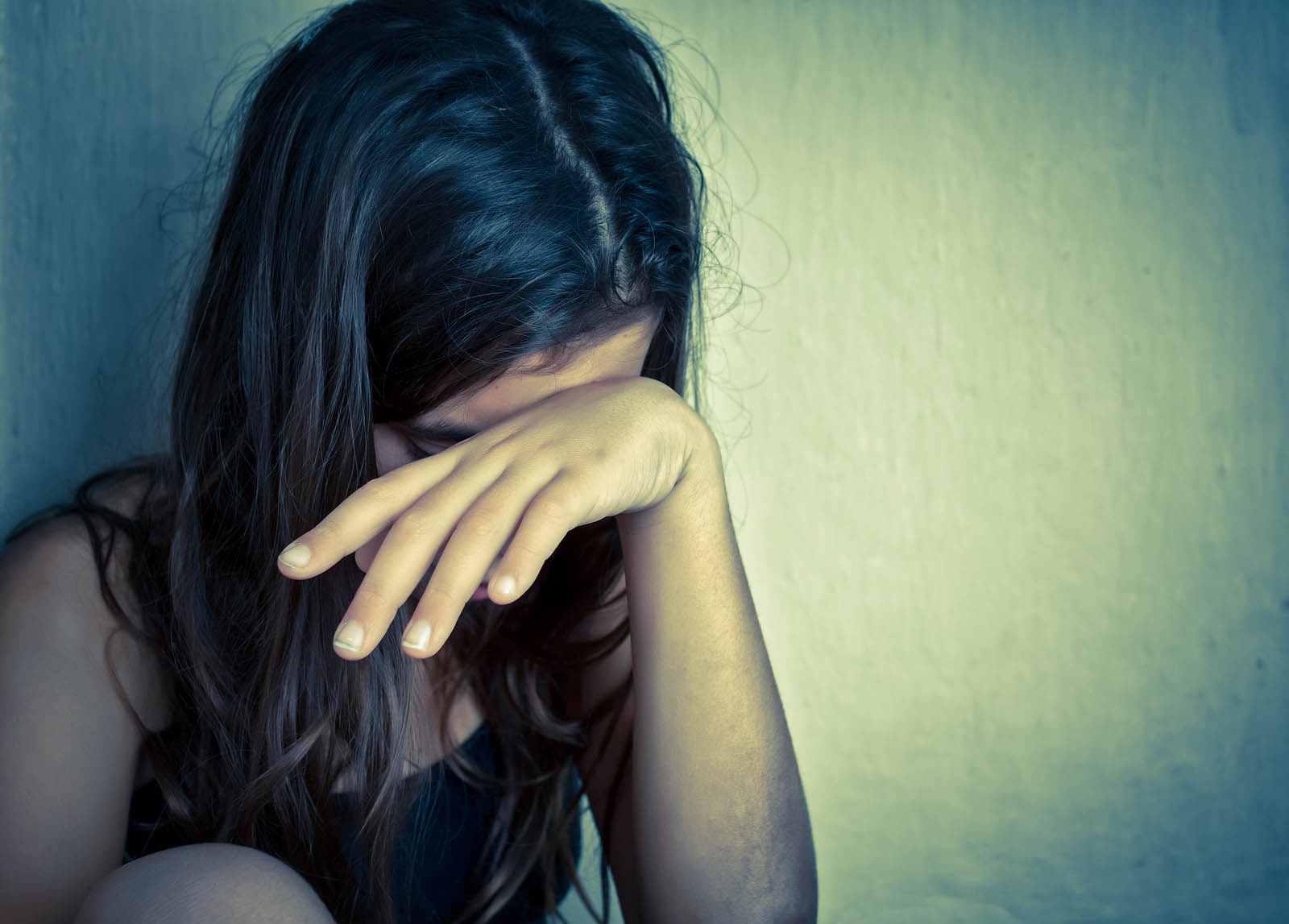 There is undoubtedly a mental health epidemic in the United States and throughout the world. However, in many areas – especially the US – governments are not taking the necessary steps to help improve the problem.

Research has shown that there are a number of factors contributing to this. Many people think the problem is getting worse because of the stigma associated with mental health, but that’s not necessarily the case. In fact, it’s much more likely that the issue is the result of bad government policy.

Stigma is certainly a problem that needs to be addressed, but stigma becomes a convenient scapegoat for a government to redirect their own failure onto the people. By suggesting that mental health would be improved “if people were just more willing to talk about it,” then the mental health problem wouldn’t be so bad.

Right? Partially. But a more significant improvement would occur if the government improved their policy and led to reform of the mental health system and various policies. We’ll talk about that in this article.

There are a significant number of problems that interfere with people’s ability to seek mental help in the US. Some of the most obvious issues that are currently affecting the nation include:

– The number of beds available for mental health patients has dropped a whopping 17% since 2010. There are now only 11.7 beds per 100,000 people, which is far less than other first-world countries.

-About two thirds of medical doctors and unable to find mental health care practitioners for their patients after diagnosing them, suggesting that there is little to no policy in play for helping terminally ill patients cope with their conditions.

-Between 2009 and 2012, there was $5 billion cut from mental health programs across the country. More than 4,500 beds for mental health patients were removed.

-There are more and more people becoming homeless throughout the nation. While the official statistic says there are about 650,000, homeless organizations believe that there may be closer to 3.5 million.

-The public schooling system is woefully inadequate at educating students about the inevitable perils of mental health problems at different times of their lives.

So what are people doing instead?

People Are Taking Mental Health Into Their Own Hands

So what does this entail? There are a number of things, but two are most prominent:

-People are beginning to look at more self-care options. People are deciding to follow self-help programs, and learn to take care of themselves better. This works as both a preventative measure and a curative that can help people work through mental health issues.

-People are beginning to educate themselves on mental health issues. More and more information is available on various mental health websites than ever before, which makes access to educational materials a breeze. Such websites include Psycom, Help Guide and E-counseling.

-People are able to learn about mental health issues like anxiety, depression, and other problems on the internet or by accessing books in the library.

While people are taking their mental health into their own hands, this shouldn’t have to be a long-term solution for enhancing mental health. The government needs to reform policies to make mental health care available to more people before the problem gets any worse. 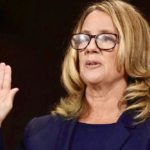 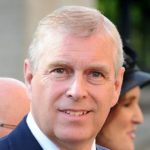