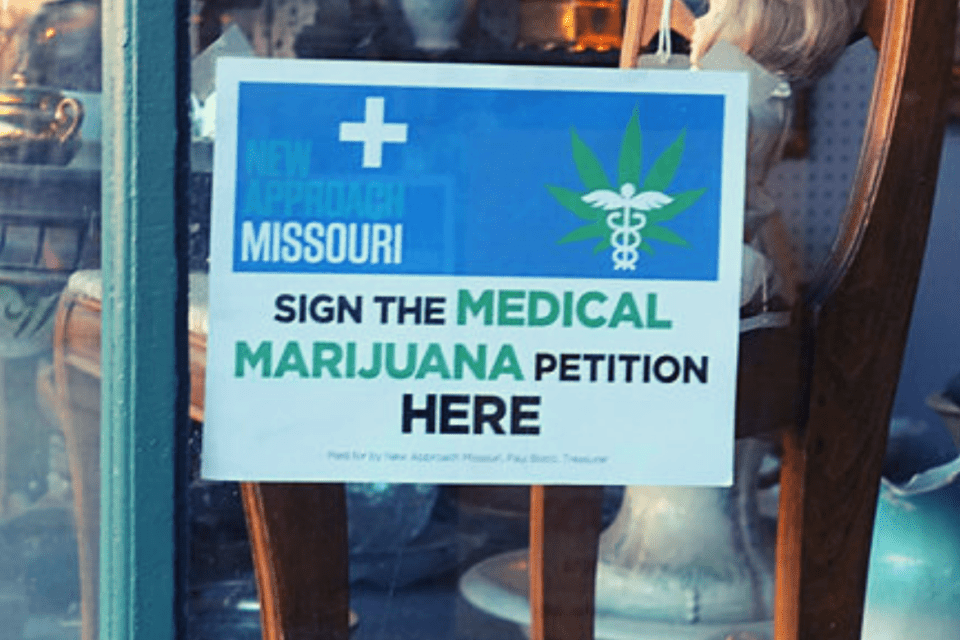 This Constitutional reform created an entire system of personal and commercial medical marijuana licensing which has been the focus of significant controversy after almost 90% of applicants were denied applications for cultivation, manufacturing, or dispensary licenses due to onerous restrictions in the Amendment 2 framework (now Article XIV of the Missouri Constitution).

These restrictions are largely misunderstood. Many individuals and entities believe these restrictions exist solely through the discretion of the Department of Health & Senior Services and the bureaucrats charged with implementing Article XIV. This is false. The reality is that the restrictions on licensing are based on the text of Article XIV. The Article XIV drafters intentionally made this a difficult and confusing task so as to hide their intent; one has to read carefully and link several parts of the text to understand this.

The text of Article XIV provides (Section 1, Subsection 3, Paragraphs 15-17) first that licenses may be limited:

(h) Establish a system to numerically score competing medical marijuana licensee and certificate applicants, only in cases where more applicants apply than the minimum number of licenses or certificates as calculated by this section, which scoring shall be limited to an analysis of the following….

In ranking applicants and awarding licenses and certificates, the department may consult or contract with other public agencies with relevant expertise regarding these factors. The department shall lift or ease any limit on the number of licensees or certificate holders in order to meet the demand for marijuana for medical use by qualifying patients.

This means that to justify allowing more commercial marijuana licenses than the minimums, the Department has to make a determination that the demand for “marijuana for medical use” is not being met by the initial allocation of licensees. On a functional basis, this presents two significant problems:

The drafters of Article XIV intended for these limits to exist. In late 2018, New Approach Missouri campaign consultant Jack Cardetti participated in an open forum about medical marijuana initiatives sponsored by the University of Kansas City Young Republicans. At about the 1:02:00 mark in this video, Mr. Cardetti justifies the cap on marijuana licenses in Amendment 2: “Why put a limit at all on there? …It’s because of what’s called the Cole Memo from the USDOJ…If you follow these different rules and regulations we won’t go after you…one of these is oversupply. They don’t want more being produced than is going to be legally consumed…There has to be some kind of cap…”. This is an astonishing claim coming from a campaign that is directly challenging the federal prohibition on marijuana after at least two other states (Oregon and Oklahoma) had established free market commercial marijuana licensing programs.

To summarize, Article XIV establishes commercial marijuana licensing minimums, then creates an elaborate and onerous ranking system, and finally restricts the allocation of further licenses to arbitrary determinations that can’t happen until the program has been in operation for a substantial amount of time.

We at the Crossing Paths Political Action Committee are working hard to remove these corrupt and unAmerican restrictions on economic opportunity from the Missouri Constitution. For more information, email info@crossingpathspac.com.

Is Online Sex During Quarantine Any Good? 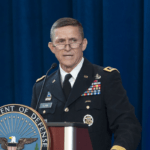