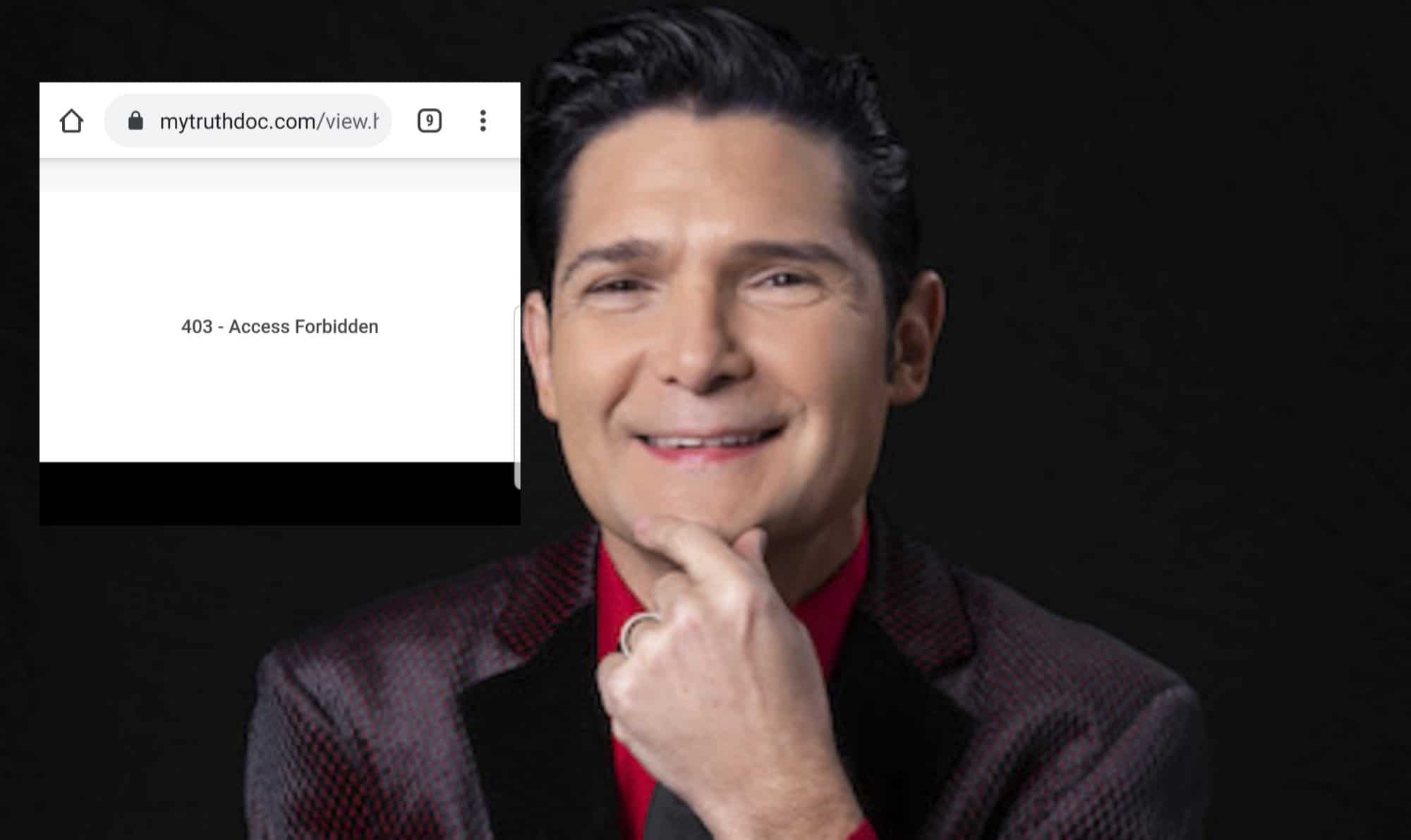 The much anticipated documentary, The Rape of Two Coreys, was largely inaccessible online despite all of those who paid $20 to view the documentary.

The screening still went on in Hollywood as planned, but all of those who paid to view the screening remotely from the website mytruthdoc.com received 403 Forbidden errors simply pages not loading.

But for those of us, especially independent media journalists across the country who were met with server errors, with no hope of our money back nor hope of a legitimate non-pirated viewing; there’s no hope for us.

I understand it was a highly anticipated event. I even get web issues. But ultimately, whether the allegations are sincere or not, I was suckered into an event with no hope of reconciling errors. This will never be made right, and only works against those in the future who have been harmed by Hollywood.

My advice to Corey Feldman is to make it right, and fast. Even if it’s simply a Dropbox link for those who registered and reported issues. I don’t necessarily want a refund. I simply want what I paid for.

If that can’t be delivered on, then to hell with Hollywood predators and victims alike. I don’t feel sorry for any of you.

I’m in! It’s a blank screen, but at least it’s not an error message ???? pic.twitter.com/rqpgg38nYO

Did you get the access forbidden when you try to log on? That’s what it keeps saying ???? 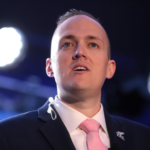 Young Americans for Liberty’s Cliff Maloney: “There is your revolution” 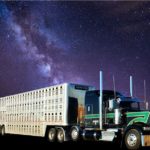 How to Prepare for Class B CDL?