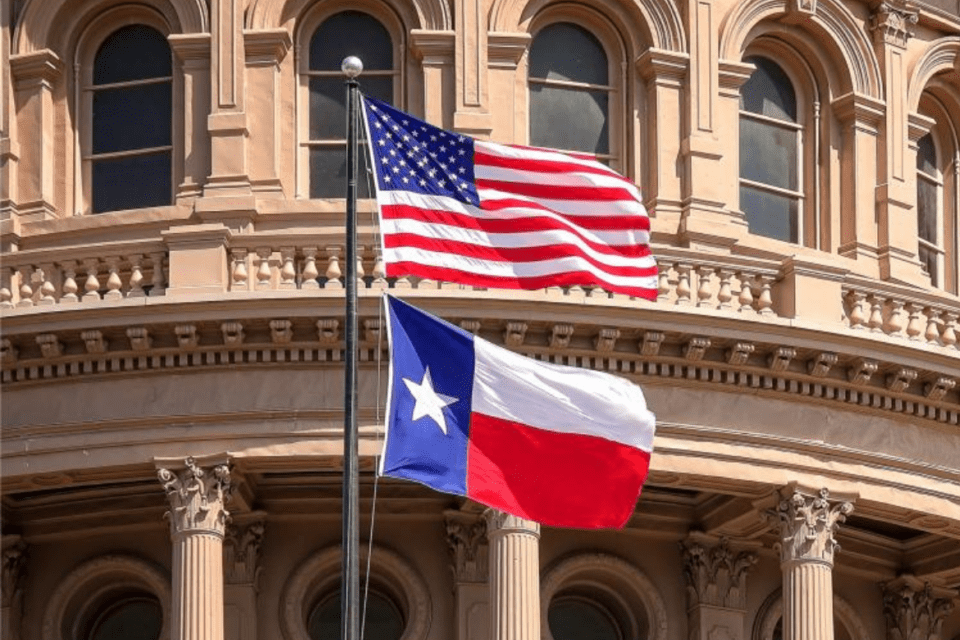 On January 6, 2021, the electoral college elected Joe Biden the 46th President of the United States. The Republic still stands, although worse for wear due to the siege of the Capitol and the fact that one-third of citizens lack trust in the election results. Polarization will intensify dramatically due to “Big Tech’s” purge of conservatives on social media and its de facto synchronized shutdown of Parler.

If the Democrats allow Big Tech’s communication blackout of conservatives to continue, the Achilles Heel of democracy will be the U.S. Supreme Court’s decision in Texas v Pennsylvania that some states have more standing in the union than others, which makes some states more equal than others. This decision eliminates the ability of states and their attorneys general to protect citizens—even citizens that move to states seeking freedom from oppression in other states.

By failing to provide any explanation for denying Texas an opportunity to prove its citizens were denied the same voting rights as afforded other states, the Supreme Court took away the right of a state to argue for its equality in the union at a time when it needed to instill trust in government.

The U.S. Supreme Court’s summary dismissal, for lack of standing, of the lawsuit brought by Texas and supported by 18 other states, to overturn the asserted fraudulent election practices in PA, WI, MI, and GA, is inconsistent with its seminal decision on the standing of states. In Massachusetts v. EPA, the court ruled “…States are not normal litigants’ for the purposes of invoking federal jurisdiction.” States “… retain the dignity…of sovereignty… [and are] entitled to special solicitude in our standing analysis.”

More troubling, however, by refusing to explain its decision, the court misleads the American people on the constitutional responsibilities of state legislatures and Congress in the electoral process.

Before getting to the substance, however, media gossip suggests there may be a simple explanation for its actions. Is Chief Justice Roberts being influenced by the liberal media’s warning of damage to the court? Is he influenced by the “unidentified mobs” who threaten to riot? Or does he vote, however necessary, to avoid any suspicion of voting ideologically? As one commentator “freely admit[s]” he writes to pressure Roberts to acquiesce to threats. The fact that opinion writers believe Roberts is influenced by criticism creates the very distrust of the judiciary the chief justice wants to avoid. If these rumors are even slightly true, Democracy is at great risk.

An alternative constitutional approach the court could have taken without helping Trump, if that was its concern, would be to dismiss the case as a “political question.” The Supreme Court could have avoided deciding the controversy by explaining the constitution and federal statutes commit “the issue to a coordinate political department,” i.e., state legislatures and Congress. By taking this approach, the court would have clearly informed the other branches of government it was their responsibility to resolve the conflict as guardians of the Constitution. Could it be the Supreme Court relied on “standing” rather than “political question” to maintain the appearance of an all-powerful court, rather than acknowledging the limits of its power? According to Professor Tokaji, there are “…no federal laws allowing judicial contest proceedings over disputed federal elections.”

Another failure of the U.S. Supreme Court was a complete lack of consistency in the handling of presidential election disputes.

The U.S. Supreme Court decided two disputed presidential elections (2000 and 2020) in diametrically different ways. In the 2000 electoral dispute in Bush v. Gore, Florida’s 25 electoral votes were in dispute over the validity of incompletely punched paper ballots.  These ballots were being counted differently by different election officials. The U.S. Supreme Court directly usurped Florida law by blocking the Florida Supreme Court’s order authorizing a recount. It also found the Florida Supreme court’s order standardless, a violation of the Constitution’s equal protection clause. The court noted, “Having once granted the right to vote on equal terms, the state may not, by later arbitrary and disparate treatment, value one person’s vote over that of another.”

The electoral college consists of 538 electors. To win the presidency, the candidate must receive 270 electoral votes. Citizens do not vote for president—state electors do. Most state legislatures select electors based on the winner of the popular vote in their state.

Using Pennsylvania as an example, its legislature allowed all votes to be counted if the votes were received by 8 pm on election day. Contrary to state law, state election officials counted votes received for three days after the election. The petitioning states like Texas counted only votes cast on or before election day. Texas followed the intent of its legislature.  The four defendant states followed the rules of election officials and state courts. This disparate process raises equal protection concerns.

Immediately after the Supreme Court’s decision, Colonel West, chairman of the Texas Republican Party, suggested: “…law-abiding states should bond together and form a Union of states that will abide by the constitution.” His comment acutely captures the fact one set of states operates according to state legislative intent while others disregard state legislative intent, a distinction the Supreme Court failed to recognize.

West’s suggestion, creating a compact of states that follow constitutional directives, is sanctioned by the Compacts Clause, Article I, section10, of our Constitution. Presently, a group of 15 Democrat states is forming the National Popular Vote Interstate Compact to require all states in the compact to cast their electoral votes for the winner of the national popular vote, notwithstanding the winner of the election in any specific state. The Democrats’ compact, when ratified by states having 270 electoral votes, would elect presidents by the national popular vote, a radical change to the current electoral college, which assigns electoral votes by the winner of specific states.

By ruling states have no standing to challenge the different standards for selecting electors in the respective states, the U.S. Supreme Court sanctions an electoral process that allows electors from different states to cast their votes for president based on different standards—some established by the state legislature, others by unelected election officials and perhaps soon, by interstate compact.

Ensuring the votes of electors in the respective states are all equal when cast is essential to electing a president since citizens can only vote for electors.

How does a Republic continue governing itself if some states are more equal than others? 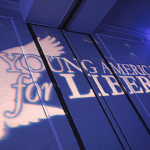 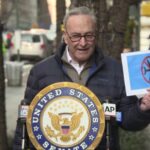