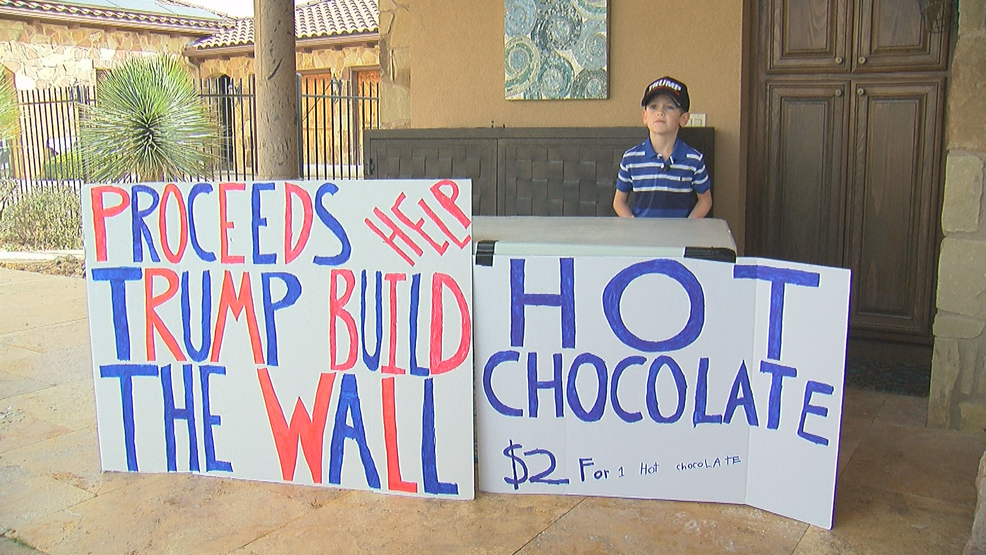 A young Texas boy faced both praise and ridicule from adults after he opened a hot chocolate stand to raise money for President Donald Trumps’ border wall.

Benton Stevens — a seven-year-old from Austin, Texas — wanted to help help raise funds for a wall on the U.S.-Mexico border after watching Trump deliver the State of the Union address earlier this month. He set up a hot chocolate stand near a local strip mall as a way to collect money.

The stand, which is explicitly advertised as a fundraiser to help Trump build the wall, sells hot chocolate for $2 a cup. People can customize their drinks by paying an extra 50 cents for a big “Nancy Pelosi” marshmallow or grab smaller “Beto O’Rourke” marshmallows for free.

“I think it’s important that [our children] know what’s going on in the world, where we stand, what we believe in,” said Jennifer Stevens, Benton’s mother. Both Jennifer and her husband, Shane, are members of the Republican National Convention and say their dinner table conversations have clearly influenced Benton. The boy’s parents say he begged them to raise money for the border wall and set up the stand over the weekend.

“Every day he would get off the bus and say, ‘mom can we go do my stand,’” Jennifer stated.

The fundraiser appears to be quite successful, with Benton reportedly raising nearly $1,400 in two days.

Trump recently signed a spending bill that appropriates $1.375 billion to build 55 miles of new wall on the U.S. southern border. The president has taken the controversial step of declaring a national emergency, which is allowing him to grab billions more for wall construction funding.

While Benton says some adults were “really happy” to see his stand, others were not so thrilled to see him raising money for a border wall.

This isn’t the first time Benton has faced backlash for his political beliefs. When he attended Trump’s presidential inauguration, he said three women in pink hats ridiculed his “Make America Great Again” hat.

However, Benton’s parents want it to be a learning experience for him.

“If he’s going to do it, he needs to learn that there’s going to be a little backlash,” Shane stated. “But I just wish [the critics] would do it in a little more respectful, adult-like manner.”

Benton, in the meantime, has big plans for the money he’s raised. The young boy wants to mail the funds to Trump or deliver it to him in person “so that the illegal immigrants can’t get into our town illegally.” 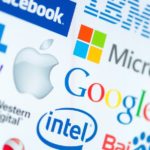 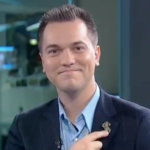