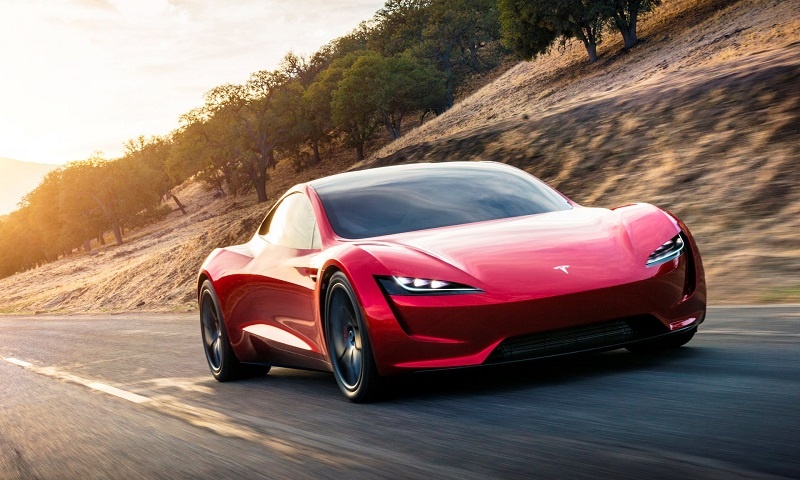 Musk told his Twitter followers that he has secured “funding” to take the company private at $420 per share, far more than the company’s current worth. His tweet followed a report suggesting Saudi Arabia became a major Tesla shareholder earlier this year.

Some of Musk’s followers, however, floated the possibility that the tech billionaire’s tweet was a troll job — experts suggest his tweets could be illegal if they do not contain factual information about Tesla.

Harvey Pitt, a former Securities and Exchange Commission chairman, for instance, told CNBC after the Saudi report that the tweets “might constitute fraud if any of the facts he disclosed are not true” or if there is any indication he composed the tweet to boost Tesla’s stock.

Musk added in a following tweet: “I don’t have a controlling vote now & wouldn’t expect any shareholder to have one if we go private. I won’t be selling in either scenario.” Musk also responded “yes” when a Twitter user suggested taking the company private would save “a lot of headaches.”

Saudi’s Public Investment Fund (PIF) bought up 5 percent of the electric vehicle maker’s shares this year, sources told the Financial Times. The PIF’s position is worth between $1.7 billion and $2.9 billion at Tesla’s current share price. The stake makes the fund one of Tesla’s eight biggest shareholders.

The Saudi family initially approached Musk with a deal purchasing shares in the company, but Tesla balked at the request, according to the report. PIF instead acquired the position through secondary markets with the help of JPMorgan. The exact date of the purchase likely happened while the Crown Prince Mohammed bin Salman was touring the U.S. in March.

Tesla breezed through $1.8 billion in the first half of 2018, yet the paltry showing doesn’t appear to have dragged on Musk’s spirt. He maintains the electric carmaker will be cashflow positive in the final two quarters of the year. The company’s shares rose 4.7 percent following the report.

Melania Trump’s Parents Sworn In As US Citizens