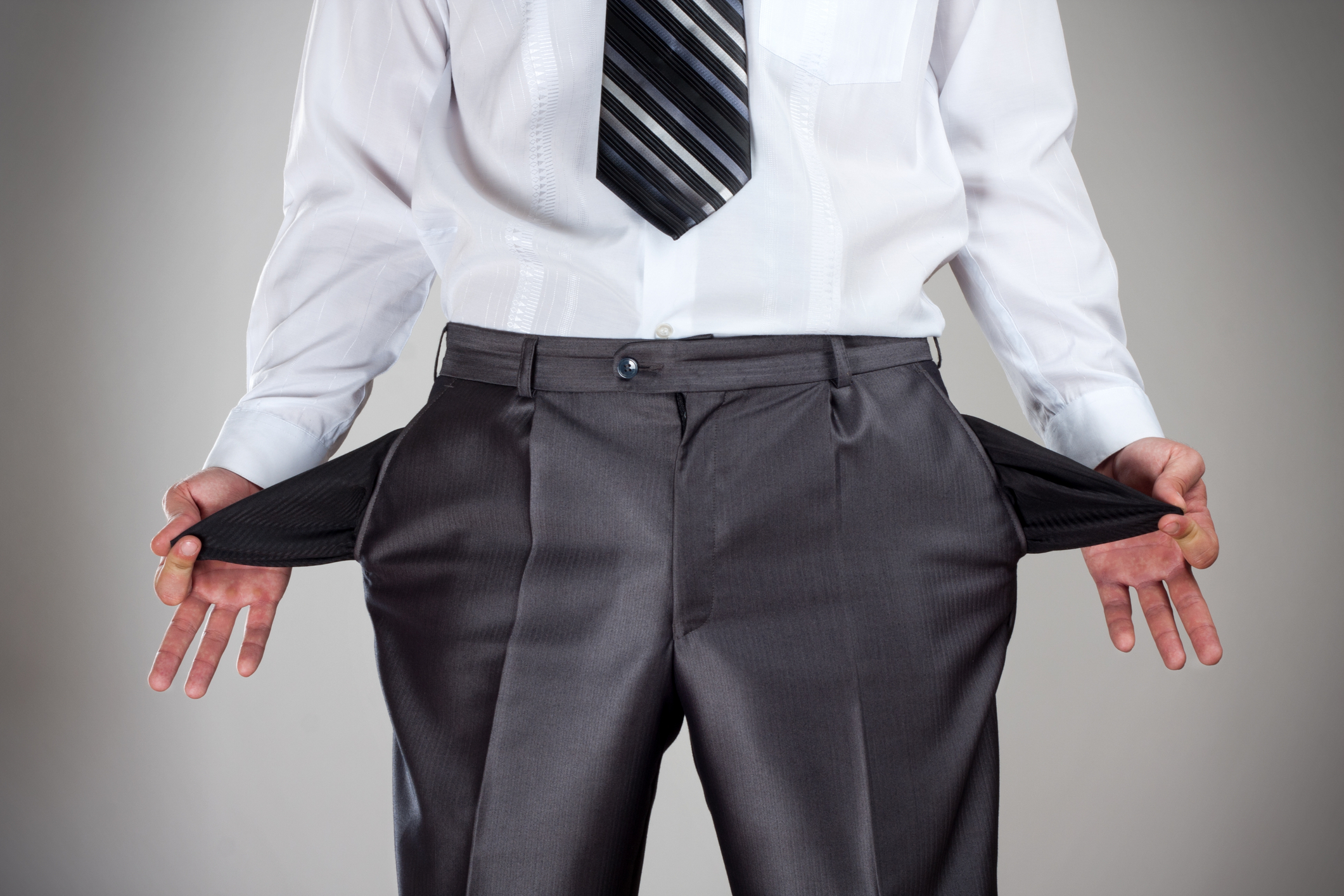 By now, most libertarians are familiar with the phrase “taxation is theft.” Every single libertarian would agree that forced taxation is theft, but what about voluntary taxation? Voluntary taxation runs off of the principle that government budgets could operate like a charity, rather than a mafia syndicate. It doesn’t say “hey you owe me this amount of money, because we provide these services for the populace from money that we stole from you and other individuals.” Instead it says, “hey would you like to contribute to us, we can take whatever amount you are comfortable with giving us.” Government that taxes in a voluntary way operates as a true capitalist government. In other words, a voluntary tax is a capitalist tax.

Voluntary taxes are a cornerstone of the libertarian argument for taxation. Voluntary taxes make it so that taxation isn’t theft. Although inherently voluntary taxes don’t qualify as taxes anymore, they would be called donations. But for the sake of providing a perspective, I won’t get hung up on the minutia of terminology.

Something else to consider along with “voluntary taxes” is the government can actually generate revenue the same way everybody else does. They have the ability and opportunity to function as a capitalist entity, instead of a money-sucking leech. Government can operate as a legal entity and have resources to its name. In essence, the gold standard was a way of doing this, but it was for the particular purpose of a universal standard to back up currency. Our federal government owns gold, but it doesn’t invest in gold. If our federal government invested in minerals and metals, it could make net gains over time for the sake of adding revenue to the budget. The government could also invest in publicly-traded companies. Currently, our government doesn’t do this. They provide subsidies, but that is something very different, and something that is contrary to fiscally sound government policy.

Another way of ensuring that government doesn’t directly influence the markets for the sake of making gains is to have government contract individual entities, such as investors or investment firms. Government could offer the investors benefits if they share part of the money they make with the government. For example, perhaps they could offer the opportunity for good ammunition at a very cheap price, for all the gun enthusiasts out there that happen to invest in stocks. The general idea is to offer an incentive to the populace to voluntarily give part of their earnings for other services that are not currently provided.

If our government were to directly invest rather than contract entities, we would need to write more federal, state, and local legislation just to ensure bad practices don’t happen on the part of government. As any libertarian would recognize, authority tends to attract people with nefarious intentions, so we need more good people in power to create limits on power. There are many different ways our government could make money, rather than steal money. All of these ways of making money orbit around the economics of capitalism. A capitalist society is a happy society.