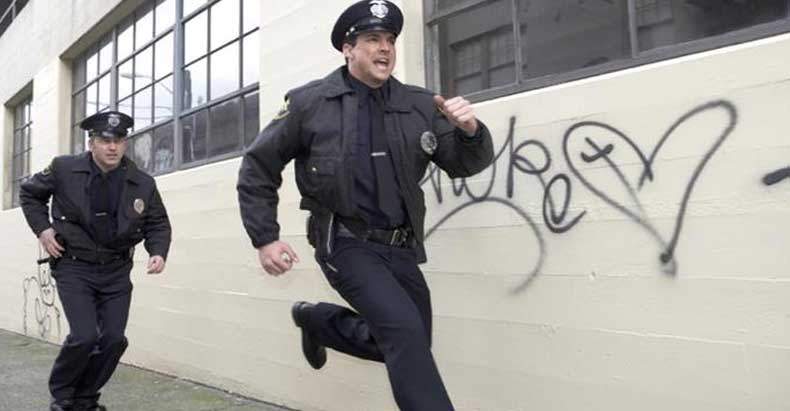 Black men may have a legitimate reason to flee Boston police during investigatory or “Terry” stops, the Massachusetts Supreme Judicial Court ruled Tuesday.

The court found that systemic racism in the Boston Police Department may be considered in conjunction with a suspect’s decision to flee from police during a stop.

A Terry stop, named for the U.S. Supreme Court case which sanctioned the practice, refers to a brief detention and search of an individual due to reasonable suspicion of criminal conduct.

In this case, a black male named Jimmy Warren was arrested in 2011 by Boston cops investigating a burglary on Hutchings Street near Franklin Park. The officers conducted a search of the Roxbury neighborhood near the crime scene with a vague and nonspecific description of the suspects — one was wearing dark clothing, one was wearing a black hoodie, and the other a red hoodie. Warren and an associate, both of whom who were wearing dark clothing, were approached by police and stopped in connection with their investigation of the burglary. Both men fled. (RELATING: Leading Judge: We’ve Put Thousands Behind Bars With Shoddy Science)

When apprehended by authorities shortly thereafter, police did not find any contraband on his person, but found an unlicensed .22 caliber firearm in an adjacent yard. Warren was arrested and convicted of unlawful possession of a gun.

Warren attempted to suppress the firearm and statements made after his arrest, arguing the stop was unlawful because police lacked reasonable suspicion (their clothing or bearing a general similarity to the description they had.) The state argued the fact Warren fled strengthens the officer’s reasonable suspicion analysis.

The Massachusetts supreme court rejected that argument, finding that, while the fact of flight is reasonably suspicious, a black male in Boston may have good reason to evade any encounter with police due to systemic racism in the city police department.

We do not eliminate flight as a factor in the reasonable suspicion analysis whenever a black male is the subject of an investigatory stop. However, in such circumstances, flight is not necessarily probative of a suspect’s state of mind or consciousness of guilt. Rather, the finding that black males in Boston are disproportionately and repeatedly targeted for FIO encounters suggests a reason for flight totally unrelated to consciousness of guilt. Such an individual, when approached by the police, might just as easily be motivated by the desire to avoid the recurring indignity of being racially profiled as by the desire to hide criminal activity. Given this reality for black males in the city of Boston, a judge should, in appropriate cases, consider the report’s findings in weighing flight as a factor in the reasonable suspicion calculus.

Here’s the One Way to Prevent Taxation from Being Theft…

8th Circuit: Police Can’t Just Arrest Someone for Swearing at Them