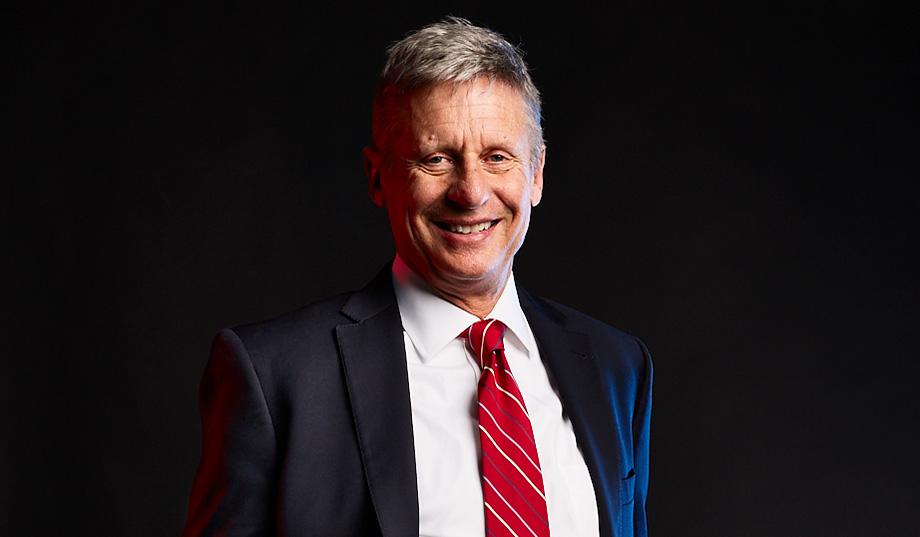 Johnson Has Raised More Money Than Ever

Libertarian presidential nominee Gary Johnson raised more money in a single month than any other Libertarian candidate since at least 1996. Johnson raised $4.97 million in August, which outpaced his his July numbers. According to opensecrets.org, he has over $2.4 million cash on hand.

In total, the LP nominee has raised nearly $8 million since he started his presidential run. During his August money bomb, he raised $1.7 million. By mid-August he had raised more money than his entire 2012 presidential campaign.

However, his fundraising numbers continue to be dwarfed by Clinton and Trump. Clinton raised $60 million for her campaign alone while Trump raised $42 million. In addition, the RNC and DNC raised tens of millions of dollars for local and state races.

Johnson is currently at 8.6 percent in the RealClearPolitics average of polls.

Here’s the One Way to Prevent Taxation from Being Theft…

Johnson on Reports of Weld Dropping Out: “That is Bullsh*t”