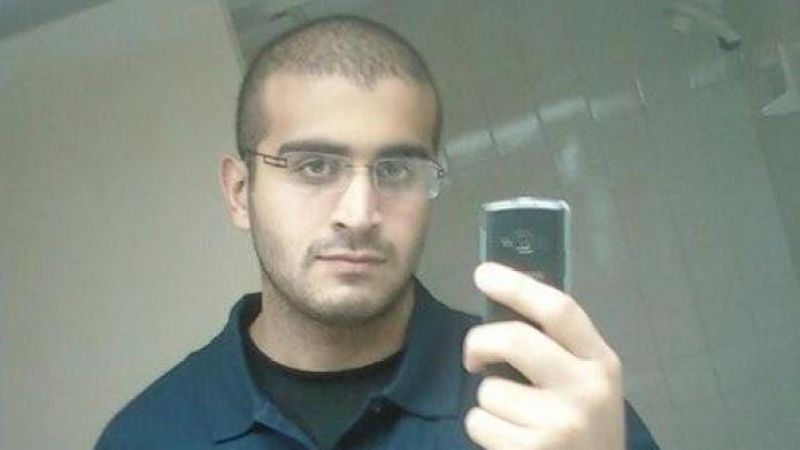 Several weeks before Omar Mateen would massacre more than 50 individuals at the Pulse Nightclub in Orlando, Florida, wary gun shop employees turned Mateen away from their store and notified the FBI.

The gun shop told the feds that Mateen was acting very suspiciously and asking questions that raised alarm.

Robert Abell, a co-owner of Lotus Gunworks in Jensen Beach, Florida, told ABC News today that a man entered the store five or six weeks ago and asked specific questions about high-end body armor. When employees said the store didn’t carry the body armor he wanted, Abell said, the man made a phone call in a foreign language, hung up and then asked about ammunition in bulk.

Abell said a member of his staff thought the questions were “odd” and made him uncomfortable, so he turned the man away.

Abell added that they thought the man was “very suspicious,” so they called the local FBI office in West Palm Beach and reported the incident. But they didn’t have the man’s name, since no sale was made, and the only surveillance footage they had was grainy.

“We gave them information and everything that took place, and that was the end of the conversation,” he said.

There was a follow-up conversation with agents, Abell said, but the FBI never visited the store or investigated further.

That was the end of it until he saw the news about the Orlando shooting that took place early Sunday morning and images of the man identified as the killer: Mateen, the man who Abell said was in the store.

“He slipped through the cracks,” Abell said.

He said his staffers contacted the FBI after the shooting to remind them about their run-in with the suspicious man. The store’s surveillance tape, however, had long since been overwritten, he said.

This is developing into a pattern of incompetence. The federal government had previously investigated Mateen and closed the investigation despite reports that he had threatened violence, his travel to Saudi Arabia, and his links to Islamic radicals. Now the federal government is eager to point the finger at gun owners; however, it was clearly the feds that dropped the ball.

US Senator Says “Due Process Is Killing Us” — Are We In a Dystopic Novel? (VIDEO)