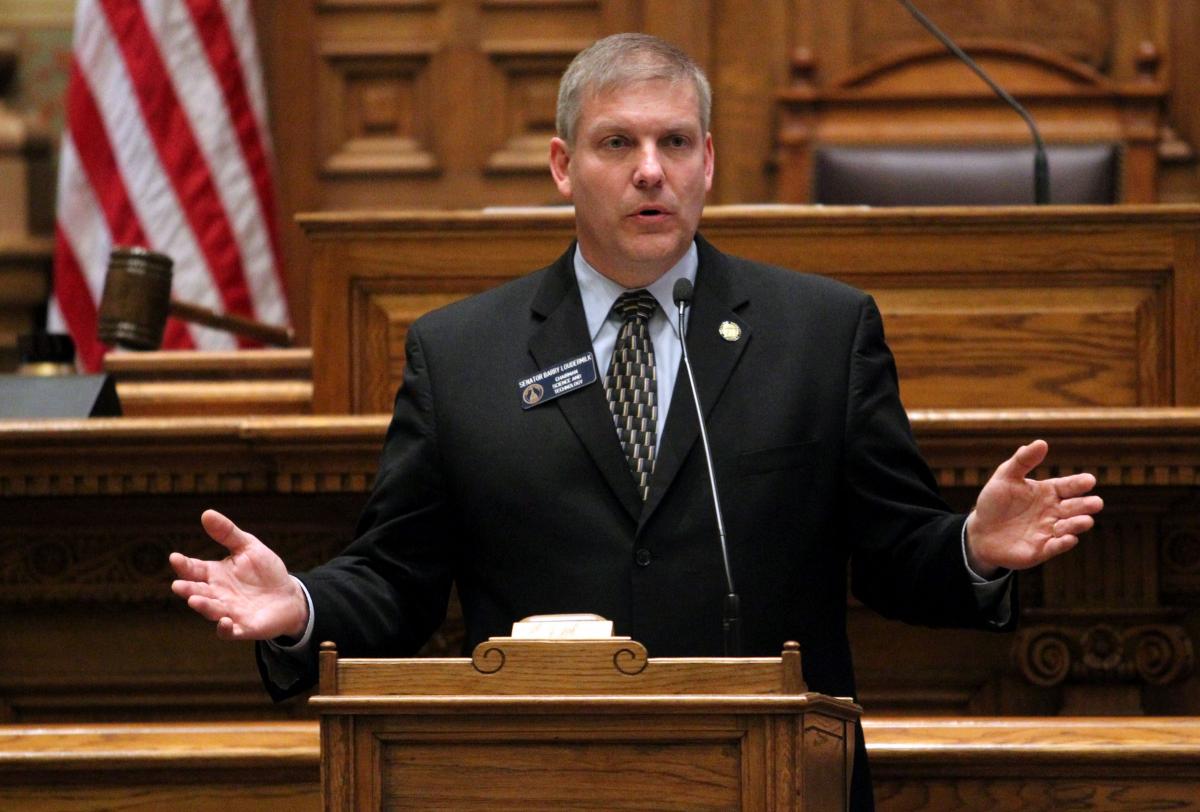 Georgia Rep. Barry Loudermilk said concealed-carry reciprocity should be considered for members of Congress looking to protect themselves from future acts of violence like Wednesday’s attack on lawmakers practicing for the congressional baseball game.

While the shooting– which left four injured, including House Majority Whip Steve Scalise — took place in Alexandria, Va., where individuals have the right to carry guns, members were headed to Capitol Hill following practice, which falls under the jurisdiction of Washington, D.C.’s stricter gun laws.

Loudermilk, a member if the GOP’s baseball team, said the situation could have been worse had it not been for Scalise’s security detail that went after the shooter. Leadership members are provided with security, but rank-and-file members are not — leaving many wondering how to best address security threats.

“I think we need to look at some kind of reciprocity for members here, but also we need to look at security detail if Scalise hadn’t been on our team it would have been really bad,” Loudermilk told reporters. “You know, at what point do you have a congregation of members — and we’re not any more special anybody else but we are targets — do you have a security detail with you then.”

Loudermilk said had the attack happened in his home state, they would likely have had the resources to protect themselves.

“I think there are several things to look at–  first of all if this had happened to Georgia he wouldn’t have he wouldn’t have gotten too far,” he continued. “I had a staff member who was in his car maybe 20 yards behind the shooter who was pinned in his car who back in Georgia carries a 9-millimeter in his car. I carry a weapon. He had a clear shot at it. But here we’re not we’re not allowed to carry any weapons here.”

Loudermilk isn’t the only member to note the additional injuries or fatalities could have occurred had armed members of the Capitol police not been there.

Kentucky Sen. Rand Paul said the incident would have been a “massacre” without Scalise’s detail.

“Everybody probably would have died, except for the fact that the Capitol Hill police were there,” he said on MSNBC. “And the only reason they were there is because we had a member of leadership on our team.”