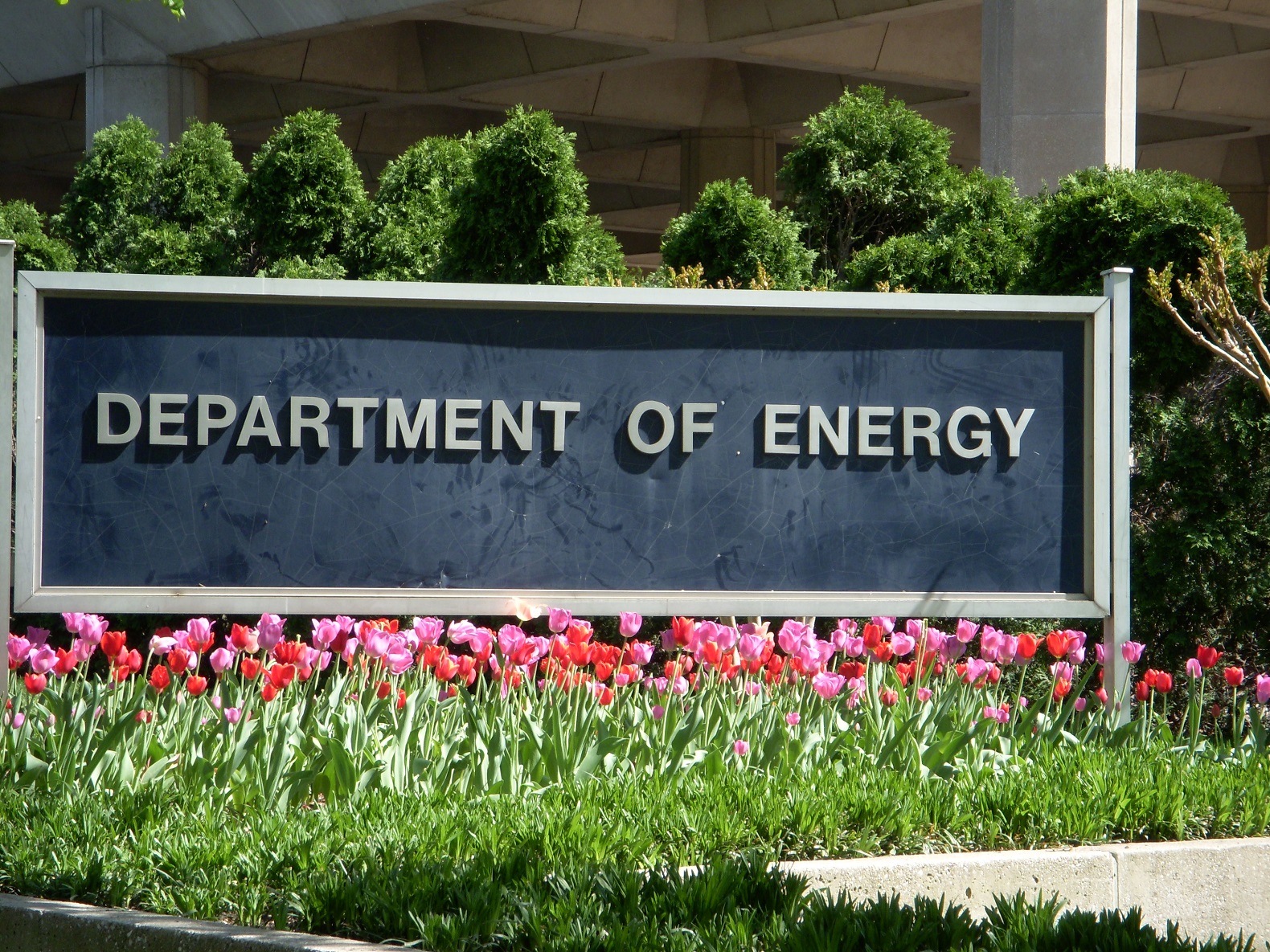 Department of Energy employees have been scrubbing any reference to “climate change” from internal documents to keep the Trump administration from putting projects on the chopping block.

One DOE employee told the podcast “This American Life” she and others have been “going through all their internal documents that describe ongoing projects and just scrubbing them, deleting the parts where it says ‘and here’s how this can help us combat climate change,’” producer David Kestenbaum said.

The employee, identified as Laura and voiced by an actress in the podcast, said “we already did that” after the election. Laura said she and her colleagues cried after President Donald Trump’s win.

This “renewable energy program, now it’s a jobs program,” Kestenbaum added. “Most federal projects have a reason for their existence, why draw attention to something by putting the words ‘climate change’ in the description.”

Laura’s comments to “This American Life” came out Jan. 20, the day of Trump’s inauguration. But the days following Trump’s inauguration have been filled with media reports that the incoming administration was removing “climate change” mentions from Whitehouse.gov and putting federal scientists on “lockdown.” She told Kestenbaum she didn’t feel bad about scrubbing internal documents because “as long as it’s getting done it doesn’t matter what we call it.”

She has only worked under the Obama administration, but will be staying for at least Trump’s first term. Senior DOE officials have been encouraging lower-level employees to stay in the Trump administration.

Laura says her decision to stay was spurred by a leaked transition team memo asking for all the names of DOE employees who attended the United Nations climate summits and worked on the “social cost of carbon” estimate.

After the leak, activists claimed Trump would delete public climate databases, and some climate scientists started to download databases they don’t want deleted.

DOE refused to hand over the names of any employees working on climate issues. Trump’s team disavowed the memo, and said it was never approved by transition officials.

“Withholding information is one way you slow things down,” Karen said. “The bureaucracy is large, there’s a lot of paperwork, a lot of steps, and people that have been in government a long time understand those steps really well. So, some of those tactics may be used to make things go a lot slower.”

Where Do You Stand On Abortion?