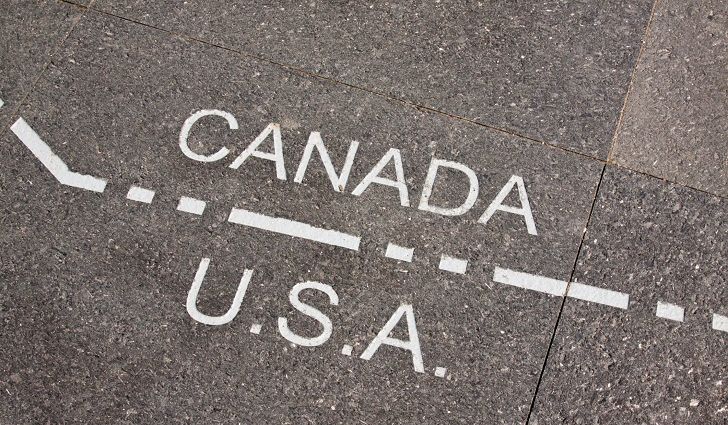 Liberals seeking to move to Canada because they are unhappy with the election results are finding that Canada won’t take them because its immigration policies exclude those who won’t contribute to the economy.

One of the policies of President Donald Trump that has some Democrats claiming they want to jump ship is his pledge to limit immigration from people whose lives in America would be dependent on welfare. Trump promises “extreme vetting” before accepting immigrants or refugees.

But Democrats looking to move from the U.S. to Australia, Canada and other wealthy English-speaking nations are learning that those nations already have similar policies.

A top law firm known for obtaining Canadian visas for U.S. citizens says there are three main ways to get in: by having in-demand job skills, by owning a business or having a high net worth, or by having relatives already there.

Canada’s official immigration page also sets a high bar, listing opportunities to “immigrate as a skilled worker,” “immigrate by starting a business and creating jobs” or “immigrate by investing in the Canadian economy.” The website had so many visitors immediately after Trump’s win that the server crashed.

Canada is willing only to be a last resort for refugees; such candidates are not eligible if they “have another durable solution for protection, such as an offer to be resettled in another country.”

Even then, the nation known for its hockey and its Maple syrup then asks individual Canadians to pick up the bill, by either voluntarily funding the program or taking refugees in to their own homes. Individuals must be “selected as a government-assisted or privately sponsored refugee, or have the funds needed to support” themselves and any dependents after they “arrive in Canada.”

Canada does have a special program for Syrian refugees and accepted 40,000 since November, 2015, about four times as many as the U.S. during the same time-span under former President Barack Obama.

As one hysterical liberal lamented on Facebook, “What are the actual implications of these Executive Douche Orders? Should I just pack my bags and move to Canada?” After researching the Canadian immigration system, the individual posted that he had determined that “ironically,” as an artist who could not afford to buy property and only rented a loft in Brooklyn, Canada had no desire in taking him in.

Immigration rules for Australia and similar nations are comparable, with strict rules focused on accepting people that are a net value-added to their economy. (RELATED: Barbra Streisand Says She Plans To Move To Australia If Trump Wins)

Canada’s rules could be one reason Al Sharpton — who has failed to pay debts, including taxes — reneged on a promise to move there following Trump’s win. Lena Dunham also backtracked on her pledge to relocate, in spite of her assets.