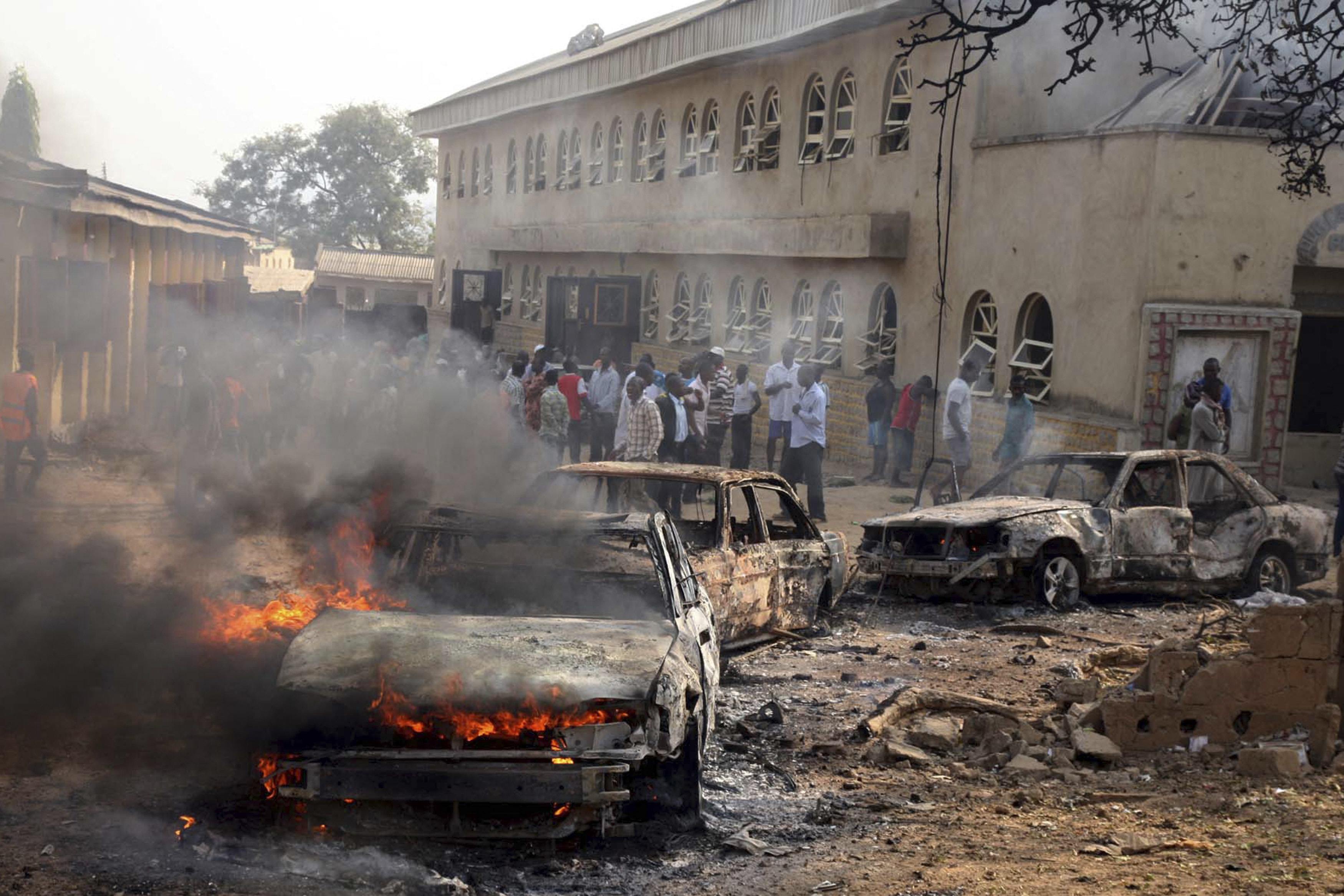 While searching on the internet, you can frequently find the debates about Nigeria’s political ideologies and economic system. Some people say they are capitalist, others say they are socialist or they are somewhere between, with their mixed economy. According to political views, Nigeria is a kinda mixture of Liberals and Conservatives. People often doubt that Nigerians can be liberals as they have dogmatic religious values, strict traditional norms (which can affect economic productivity), but there are thousands of liberals in Nigeria for sure. Of course, this doesn’t mean that the majority is liberal. Most of them are conservatives with their traditional gender roles and responsibilities. But one thing we can be sure about is that Nigerians are NOT libertarians. And there are tons of reasons to prove it.

What does it mean to be a libertarian?

The core principle of Libertarianism is respect for life, private property rights, individual responsibility, and freedom for the government. Their key-word is “liberty” or “freedom” which means as little intervention from the government as possible. They think that a person should be the one who makes decisions and as long as somebody controls their lives, they can’t be described as free. They believe in free markets, private ownership of property, and limited government. For them, people should be allowed to do whatever they want as long as they don’t hurt anyone

Libertarians want the government to be involved in state matters as little as possible. But in Nigeria, there are clear reasons for the government’s interventions. For example,  the petroleum industry in Nigeria is pretty much owned by the state. So that kinda defeats the purpose. The government controls the whole petrol market in Nigeria and as a result, it negatively affected the economy and caused fluctuating oil prices.

A lot of people are still optimistic as there were several attempts to nationalize the financial services industry at one point. The Nigerian population is greatly interested in Forex trading but in recent years there have been so many scams popping up in the country, making it difficult to trust forex brokers. Traders have been using Ponzi schemes and other kinds of scams that reduced the reliability level of the Nigerian fx industry. Due to the population’s interest in FX and all things trading, reliable and trustworthy Nigerian forex brokers were very hard to come by. So the government was thinking to have just one big forex broker that they would own and make everything else illegal. Thankfully that didn’t happen. But the idea of having that in the country is enough to classify Nigeria as non-libertarian.

Libertarians believe in individual ownership of property but privatization of the trading sector is something opposite.  These kinds of attempts of the government indicate that Nigerian’s are not libertarians at all. On the contrary, the Nigerian government still has the ultimate power to enforce laws and that excludes Libertarian’s “freedom” at its essence.

The economic system in Nigeria

It’s hard to say which system drives the Nigerian economy. It’s not completely capitalist as data shows that Nigeria lacks the ease of the acquisition of private property, starting and running a business, and freedom of choice. However, it’s not socialist as well, because they have an unequal proposition of control and production is concentrated in the hands of certain people and not to the entire population. But the government makes important decisions and takes part in economic planning which is a characteristic of a socialist system.

Therefore, Nigeria has a mixed economic system which is a combination of private and public economic players. The constitution of the country hugely supports involvement in the economy which is a big barrier to business and private capital integration and this is why Nigeria is the non-libertarian country. In reality, the economic system of Nigeria is a government-run system and is strongly dependent on the oil industry. The government actively suppresses any kind of innovation which is why the system is flawed and unsustainable.  Pervasive corruption and intervention in the economy by the central bank and the government play a major role in Nigeria’s political and economical instability, not to mention high rates of inflation and insecurity.

After all, we can say that the economy of Nigeria has mostly been unfree. Despite the GDP growth over the years, the population suffers from never-ending poverty. More than 60% of the population still lives under poor conditions. And poverty should not merely be defined by GDP alone, but political, social, and educational causes are essential as well.

However, there are people out there in Nigeria who believe that the government should take as little intervention and control in the domestic, social, and military system, as possible. The seek for private property that rejects payments and state monopoly, along with a free-market capitalist economy.

Finally, what we can say is that not only Nigeria is not a libertarian country, but libertarianism wouldn’t even work there. Libertarians hate taxes and regulations. The free market should be the one that balances everything. And Nigeria is dominated by the government. Freedom in their sense doesn’t even exist there. So, applying such ideology to Nigeria means the country will collapse.  But hopefully, there are people in Nigeria who believe that its time for changes and who believe that this government-ruled system should be replaced as soon as possible.

A Guide to Advaita Vedanta