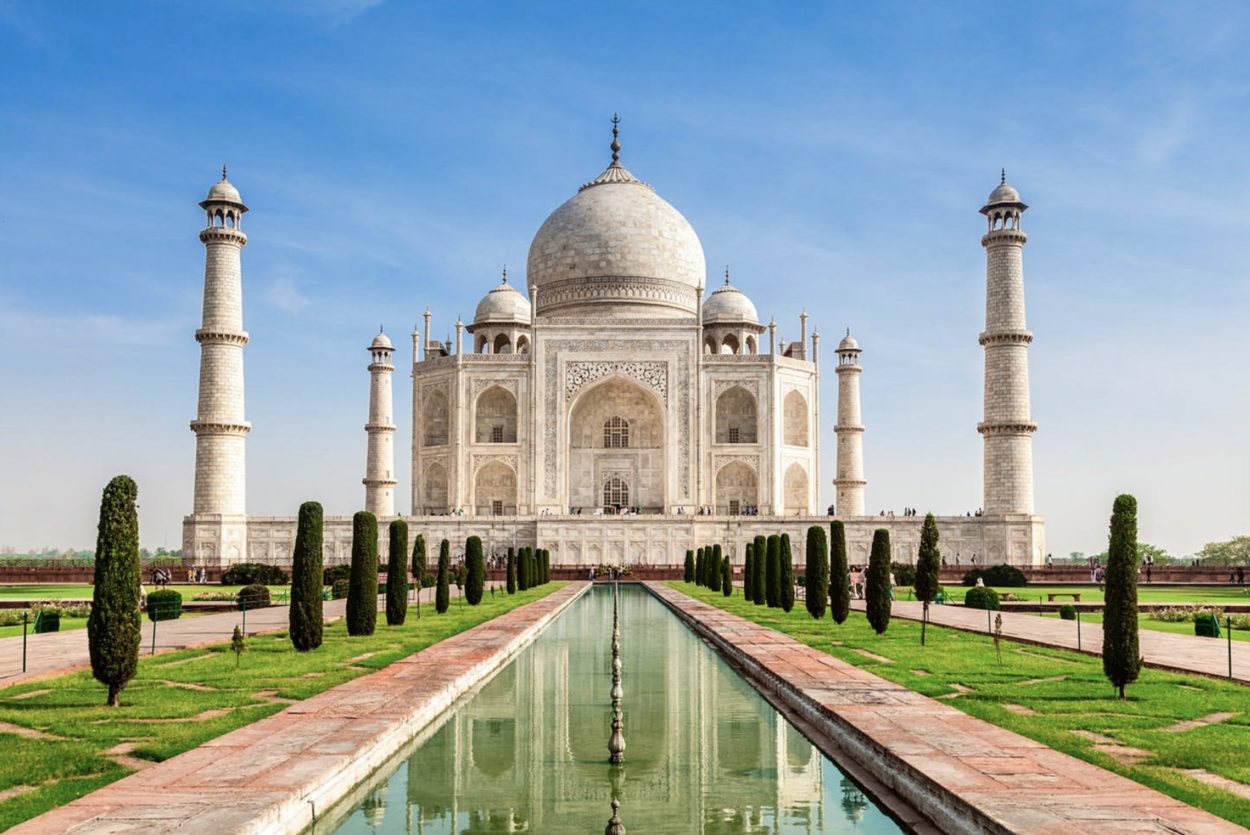 Everybody in this world is hungry for success and fame. An individual wants to avail the best of everything and has concluded ‘money’ to be an enabler for a perfect life.

A big house, promotion, branded clothes, and fancy cars can never determine your existence. Your ignorance about your true-self has sidetracked from living a peaceful life. You can get acquainted with your inner-self with the help of Advaita Vedanta. An encounter with self leads to a path of serenity.

Knowing this philosophy is thus important, and we have prepared a brief guide for your benefit.

What is Advaita Vedanta?

It is the Hindu school of philosophy, and the name is in Sanskrit. Advaita means nondual, whereas Veda signifies knowledge, and anta indicates the end. It is a way of experiencing spiritualism and knowing your higher self.

The world is an illusion created by Brahman. Brahman is the absolute truth, and the illusionary creation is Maya. Hence the world that you see is a delusion. Brahman is the ultimate reality. Moreover, your true-self and Brahman are the same.

The ideology thus awakens your senses and leads you to the path of liberation. Humans usually get trapped in the cobweb of Maya. Delusions are hard to resist and often spellbound humanity. Due to the lack of knowledge, you may dive deep into the world of optical illusion.

With due awareness and consciousness, you can break the cuffs of the worldly pleasures and embrace the true self.

The ideology comprises four phases; it began with the Upanishads, Shankara, Post-Shankara, and the Modern Phase. Sri Ramakrishna and Swami Vivekanand’s contributions enabled changes in tandem with the modern world.

The third phase was based on four principles, which are explained in brief below:

When an Aatma gets an identity through a body, it is known as jiva. The liberation of the Aatma from the body is called Mukti. In jivanmukti, the Aatma merges into Brahman to be one and has no separate identity. Aatma, which is typically linked with an individual self, is not different from Brahman.

Brahman is the absolute reality and the creator of the world, which is said to be illusionary. However, you are left to ponder on the existence of the world. If it is a delusion, how does it include numerous living and non-living entities? Further, there are so many moments that human experiences for real, like the birth of a new life, happiness, and sorrows. This brings to the concept of empirical and absolute realities.

The ability to experience through your senses is an empirical reality. Billions of people have been a part of this world and have had experiences to share. It is difficult to mention all of this unreal. Hence, the world we live in is real from the empirical level.

Brahman remains infinite and nondual. It is from the viewpoint of absolute reality that the world seems illusionary. The experience of fundamental reality is direct, unlike the empirical reality one experiences with the help of senses.

Maya is believed to have the power of covering Brahman and preventing it from being known. Karana and Karya are the two types of Ajnanas. Karana leads to the creation of various things, whereas Karya is our reaction to the external substance.

The ideology states that pure consciousness exists irrespective of the body and mind and that it is the only reality. You can classify consciousness or knowledge as Atma jnana and Visaya jnana.

Visaya jnana relates to the objects around us. This knowledge is gained when various mental processes are simultaneously performed. It is further classified into suksma vrtti and sthula vrtti.

On gaining such rich information about the philosophy, you’ll realise the true nature of existence. Living is not about accumulating more and more wealth as the same becomes illusionary at the absolute level.

Advaita Vedanta requires an in-depth understanding. It can help in gaining enlightenment and self-realisation. You may have been busy trying to reach the top and give a miss to the absolute reality. Adapting a particular lifestyle gives a sense of satisfaction. However, by calling your true-self, you can gain pure consciousness.

How to Celebrate Christmas During Covid-19