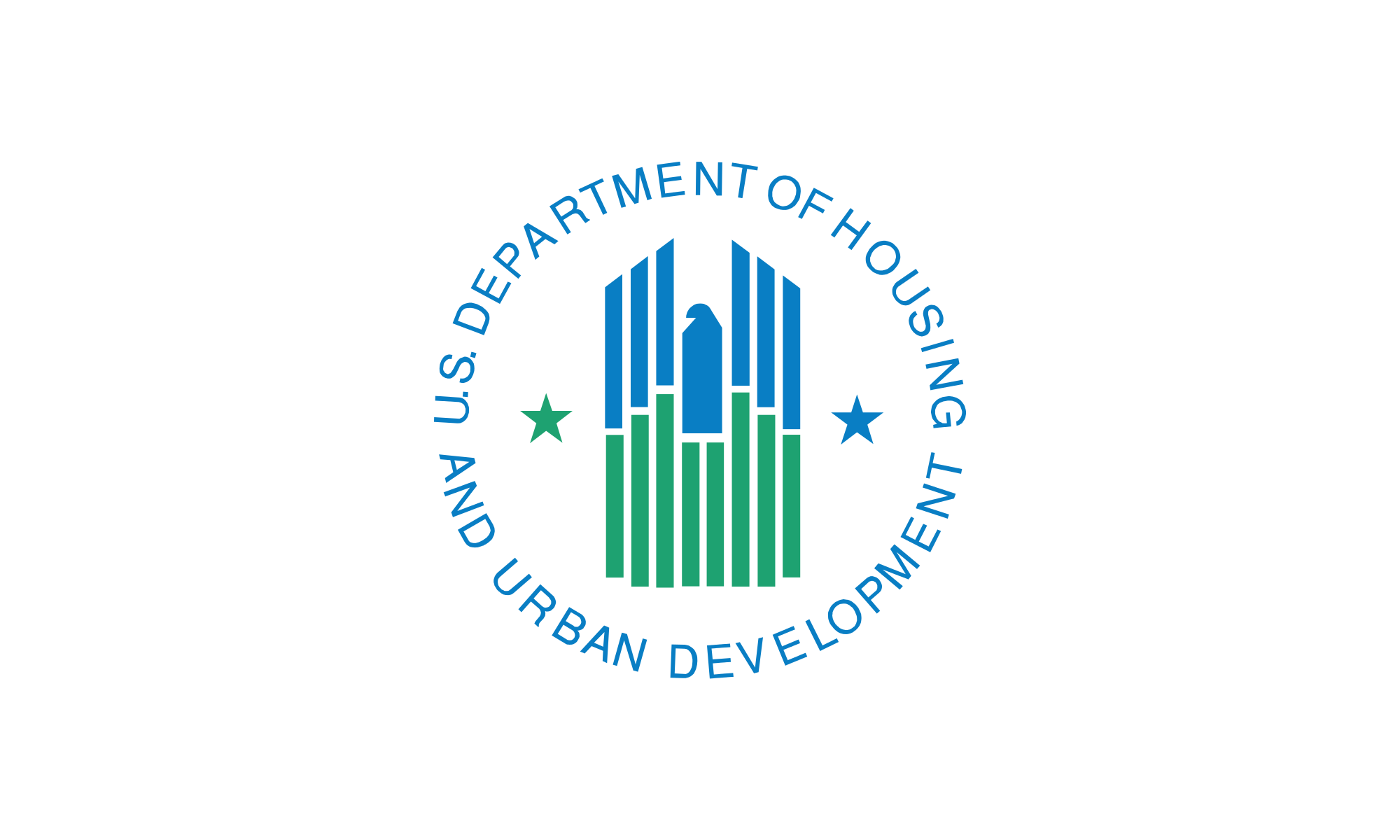 Adult men are almost as common a sight in housing projects as women, even though data show that virtually every subsidized apartment is occupied by low-income women whose “poverty” status is based on being single mothers with no man.

They can be seen exiting apartments in the morning, parking their cars there overnight, and hanging out with other men mid-day. Some are likely coming to see new girlfriends or relatives but their sheer numbers make it unlikely that all of them, or even most, are temporary visitors.

According to Department of Housing and Urban Development data, 89 percent of families in housing projects have only a mom present, with the number even higher in major cities.

Thus, complex forensics aren’t required for housing project managers on the ground to observe that someone doesn’t belong there and act on it. But that is not what happens.

The scam is simple. A mother fills out a form applying for government housing, saying she has no job and is a single mother. Then she moves into the subsidized unit with her boyfriend, and freed of rent payments, the couple can spend his salary on whatever they want.

Whether the people actually living in housing units correspond to the application paperwork is especially important because 13 percent of housing project residents have been occupying units for more than 20 years, while hundreds of thousands of others are on waiting lists, and millions more individuals would legitimately qualify based on their income.

Asked if it was impossible to have a grasp on who is actually living in the apartments, Roy Priest, head of the Alexandria, Virginia, housing authority, said “it really is, it’s very difficult to enforce that, we don’t have the resources to really be able to do that.”

Priest added that “like anyone else, I can drive around any our properties and observe males in the community when I may know that there’s not one single or only two or three men’s names who are on the leases, so why are they there? They’re there for a lot of different reasons. They have family who live there, children who live there, or they grew up in the community.”

Told that anecdotal evidence suggests the same men’s cars can be seen every night at the properties, and that it is unlikely so many men who abandoned their families would be visiting them seemingly so frequently, he said that the authority’s former chairman used to note the same thing, but that he has since died, and they haven’t tracked it since.

Priest also said he didn’t want to kick scofflaws out for pretending to be poor when they are not because “it’s a pretty big penalty to lose your housing.” Meanwhile, so many people are on the waiting list in Alexandria that it has stopped even taking names.

There are useful techniques like having the post office alert housing authorities if a man routinely uses a housing project address for mail, and janitors who enter a housing unit for maintenance are trained to alert their bosses if they notice signs of a man living there, Priest said. He also noted that if a male is arrested on the property for unrelated crimes, they can check if he is on a lease.

When these techniques raise suspicions, the leaseholder is called in and questioned, and they typically deny it, and then are given 30 days for the man to vacate, with no other consequences that could provide a deterrent. This can happen numerous times.

Priest said it was pointless trying to gather evidence of misrepresenting a family’s composition to hide income anyway. “If we brought the evidence to [local prosecutors], would they prosecute it-not a felony but a misdemeanor? They wouldn’t take the case.”

In fact, a HUD employee, Marquasha Mathis, admitted to fraudulently obtaining two housing project units simultaneously for herself — one in Alexandria and one in DC — and prosecutors declined to seek any punishment.

David Lord, the Virginia prosecutor who declined that case, said “our office does take public benefits fraud cases seriously and, when the evidence warrants doing so, prosecutes them vigorously.” But he refused to say whether they had taken even a single housing case in recent years.

Arthur Greenblatt, an executive with Vesta Corp., a contractor that manages a subsidized housing project in Washington, D.C., said “I agree with you that it happens” but that his company doesn’t take steps to stop it, figuring it was someone else’s job. He couldn’t say that he had ever seen anyone else do that job, though.

He said he believed residents would lie and the standard of proof would be too high to overcome that. “You put people on the witness stand and who knows what they are going to say.”

Vesta Corp.’s property managers knew that Mathis obtained a subsidized unit in one of its complexes for herself and then gave it to her sister, who parked her Lexus there, but they did nothing about it.

DC has a waiting list of 41,000 people, but Christine Goodman, spokesperson for the DC housing authority, would not say how many people, if any, have been evicted for lying about who lives in an apartment.

“If it appears that a violation has occurred, we either take appropriate action or refer the matter to the proper authorities,” she said.

She refused to say whether the housing authority’s employees took any steps to proactively uncover violations on which to take “appropriate action.” And she would not say how often employees on the ground in public housing developments actually called in a tip about potential residency fraud.

DC authorities didn’t pursue civil remedies to recover funds that went to Mathis, even though a prosecutor recommended it.

Some housing authorities assume that either HUD or its inspector general (IG) handles lease fraud.

Brown is correct, lease enforcement falls to the local housing authorities, who are funded mainly by HUD, though the department could withhold subsidies unless certain procedures were followed.

A spokeswoman for the IG, on the other hand, contributed to the confusion by telling the Daily Caller News Foundation that housing authorities’ duties would be satisfied if they called in tips about men living in units to an IG hotline.

In fact, any such complaints would be dropped, since the IG cannot impose penalties and can only refer complaints to HUD, whereas that would be a local authority issue. The IG’s role is primarily to audit the headquarters’ books and police misconduct at headquarters. 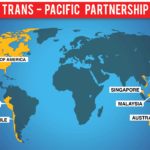