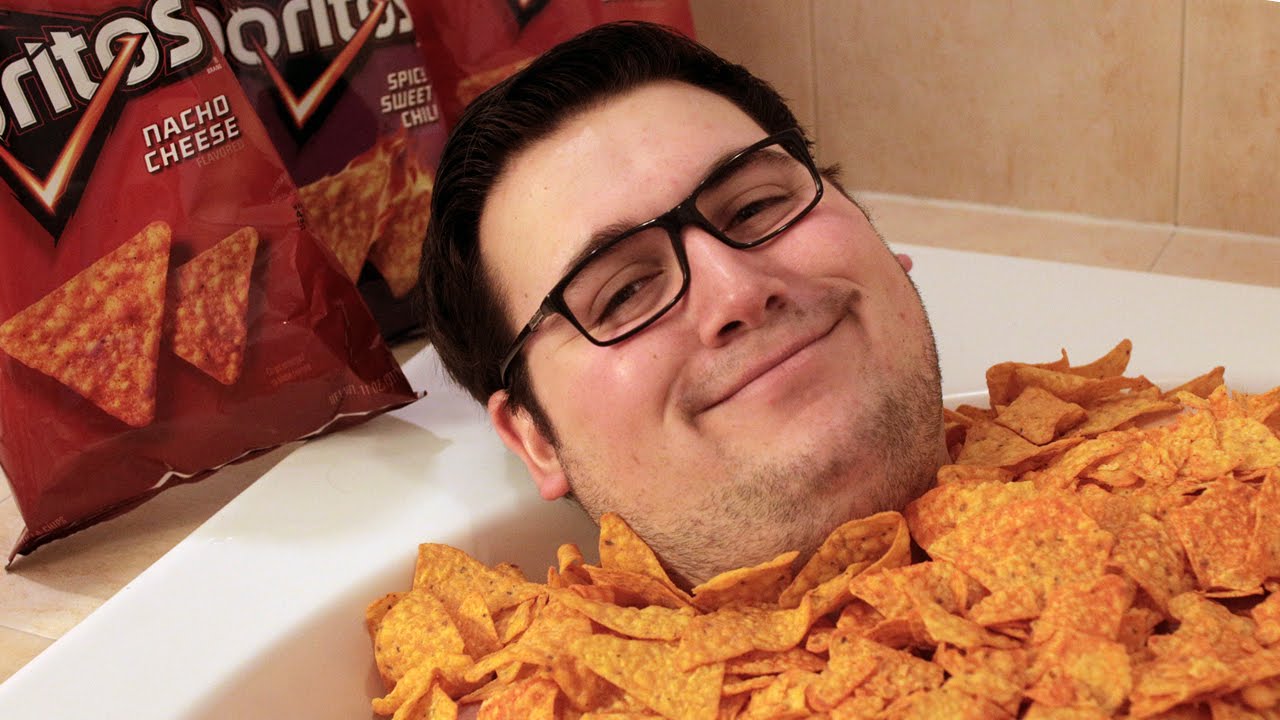 The other day, a lonely stoner took one hit too many. He was so baked he was burnt around the edges.

An hour after 4:20 p.m., an Ohio man called police because he was “too high” on some dank marijuana.

Is that a thing?

When officers arrived, they were directed to an upstairs bedroom by the caller’s grandfather. As they headed upstairs they could hear “groaning from a room at the end of the hall.”

When they opened the door, they found the 22-year-old laying on the floor in a fetal position, surrounded by “a plethora of Doritos, Pepperidge Farm Goldfish and Chips Ahoy cookies.”

And they say weed isn’t dangerous (This is not The Onion.)

The police report states that the man told the officers that he couldn’t feel his hands because he smoked too much weed.

He gave an officer the keys to his car, where he had smoked the Mary Jane. The cop recovered a glass pipe, rolling papers, roaches and a glass jar of marijuana.

That car is a hot box of goodies.

According to the police report, charges are pending for drug possession and drug paraphernalia.

This man is going to be the saddest pothead ever once he sobers up. Friends don’t let friends call the cops on their blazed selves.