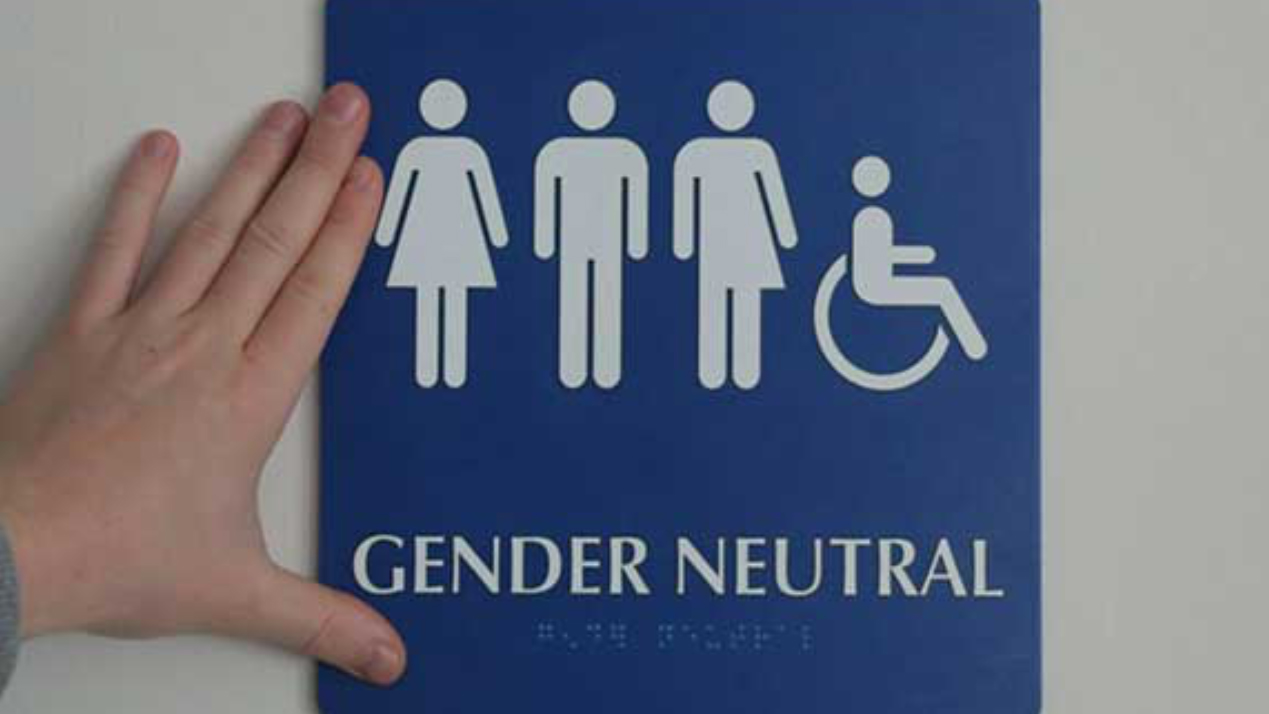 The Obama DOJ is stepping into the middle of the fight over transgender accommodation.

The Obama administration has called on public schools to allow transgender students to use the bathroom of their choice based upon a student’s chosen gender identity.

As a condition of receiving federal funds, “a school may provide separate facilities on the basis of sex, but must allow transgender students access to such facilities consistent with their gender identity,” reads a letter outlining guidance for schools, obtained by ABC.

While schools are permitted to offer single-use restrooms to students seeking “additional privacy,” they should not require transgender students to use single-use facilities if their classmates are not required to do the same, the edict adds.

Citing Title IX, the letter says the school should not require a medical diagnosis, nor should they demand documentation reflecting the student’s gender identity before taking steps to protect transgender students — “even in circumstances in which other students, parents, or community members raise objections.”

The letter — signed by officials from the Departments of Justice and Education — comes amid a fierce national debate over transgender rights, including dueling lawsuits by DOJ and the state of North Carolina over the so-called “bathroom law”, which requires all government agencies and public schools to require multiple-occupancy public restrooms and locker-rooms be separated by “biological sex” rather than gender identity.

The letter is being billed as “guidance” and not a compulsory order, but the threat to schools federal funding if they do not comply with the new guidelines and “emerging practices” is still lurking beneath the surface of the DOJ’s recommendation.

The issue of transgender rights aside, the use of institutional power by the federal government  to influence public schools across this culturally diverse nation of ours should bring pause to anyone who holds liberty dear. One cannot help but wonder: will such federal power be used to against the cause of civil rights in the future?

Are federal “nudges” the true path to “progress” and freedom for all?