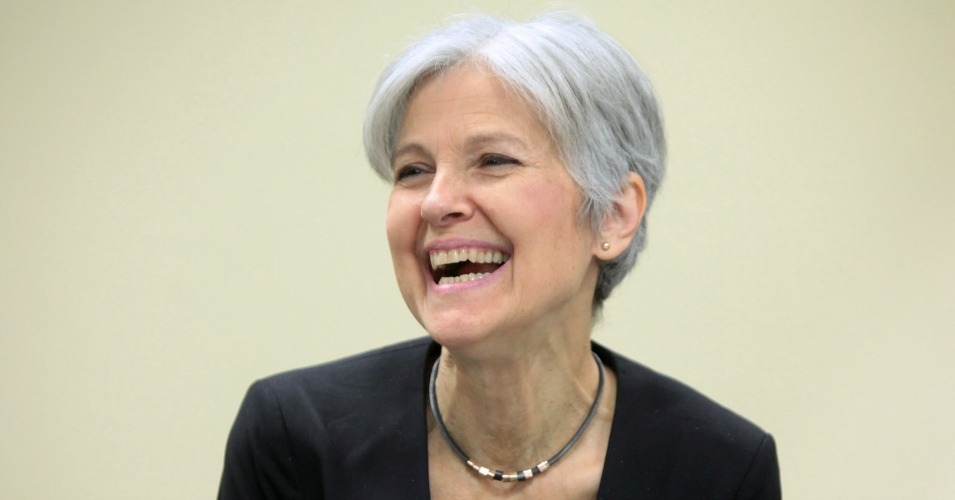 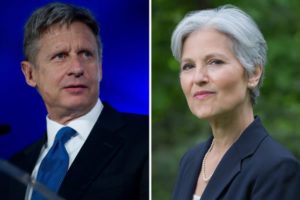 It would be fair to say the Green Party presidential nominee Jill Stein has gusto. Having been taken into custody on her campaign trail for attempting to crash the Presidential debates last Monday, and being issued an arrest warrant after a civil disobedience display in North Dakota as proof, if Stein thinks an action will help bring attention to her campaign, she isn’t afraid of anyone.

After third-party opponent Libertarian Gary Johnson appeared to have another gaffe moment on national television when asked to name a foreign leader he admires, to which Johnson responded, “I guess I am having an Aleppo moment,” Stein wasted no time jumping to troll on her Twitter account. She gave what would have been her responses to the question posed:

Here are a few of my favorite leaders: @ElizabethMay, João Stédile of @MST_Oficial and @jeremycorbyn. #AleppoMoment

The only apparent issue with Stein’s statement was the fact that the “leaders” she stated, were not necessarily “leaders” in their home nations. Elizabeth May is a member of the Canadian House of Commons (similar to Congress), Joao Pedro Stedile is an economist and member of Brazil’s Landless Rural Workers Movement, and Jeremy Corbyn is the Labour Party Leader in Great Britain.

While each one arguably plays a role in his or her homeland’s political affairs, none are heads of state or high-level officials with large capacity to control foreign relations.

While her attempts and willingness to use poor optics of her opponents to bolster her own campaign can be commended, she should first make sure her responses also address the question asked.

Johnson Hits Back: “I still can’t come up with a foreign leader I look up to”