Australia Proves it is Basically an Island… 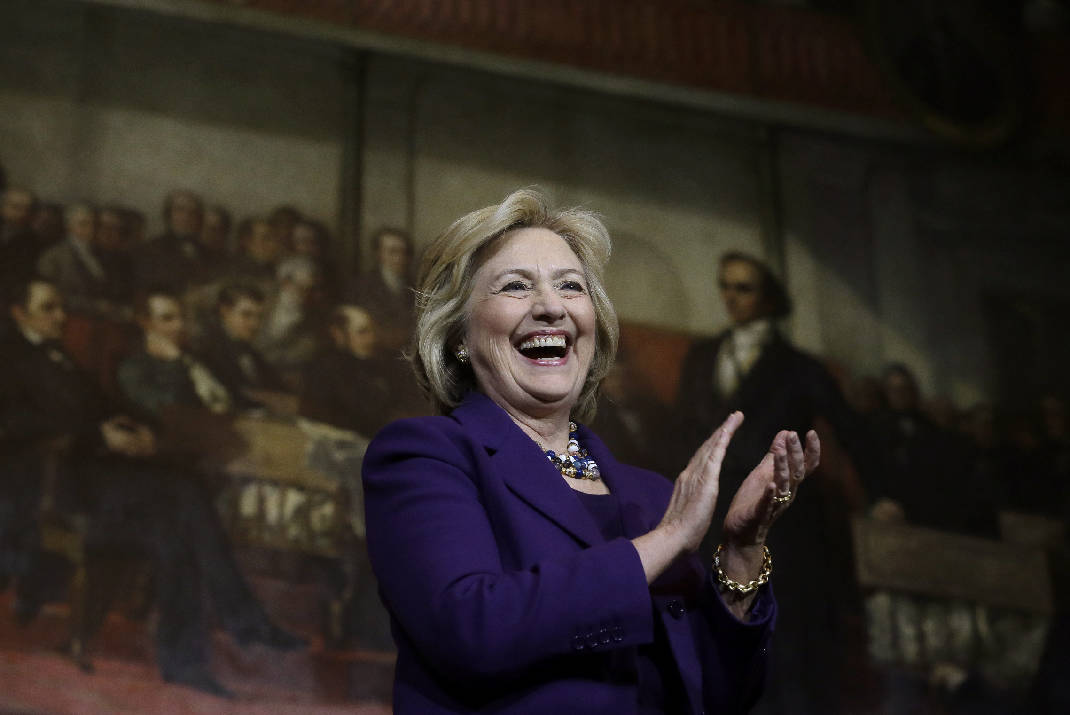 Former Secretary of State Hillary Clinton showed up at the Department of State Tuesday to celebrate the opening of the U.S. Diplomacy Center where she has an exhibit named after her.

And, of course, it wouldn’t be the “Hillary Clinton Pavilion” without a glass ceiling. Politico notes Clinton’s pavilion “serves as a glass entrance (including its ceiling) to the Diplomacy Center.”

Clinton hoped to break the metaphorical “glass ceiling” by becoming the first woman U.S. president, but her dreams were shattered by President-elect Donald Trump’s unexpected win in November.

“I’m thrilled to be here at the new Hillary Clinton Pavilion,” Clinton said at the Diplomacy Center’s opening ceremony in one of her few public appearances since her election loss. “I’m sure you will notice it is the most transparent part of the entire project.”

Politico notes the Diplomacy Center was conceived by former Secretary of State Madeleine Albright, but Clinton “revived the project after George W. Bush’s administration, tapping Ambassador Elizabeth Bagley to help raise the lion’s share of $50 million when she led the State Department.”

“I’m excited about the historic artifacts and the cutting-edge exhibits that will be here to teach and inspire future generations about the work of our country’s diplomats,” Clinton said.

“Students and visitors alike will be able to simulate high-stakes diplomatic negotiation, learn more about resolving disputes in our increasingly interconnected and interdependent world,” she said.

Tillerson: Regime Change In Middle East Has Not Achieved US Security Goals