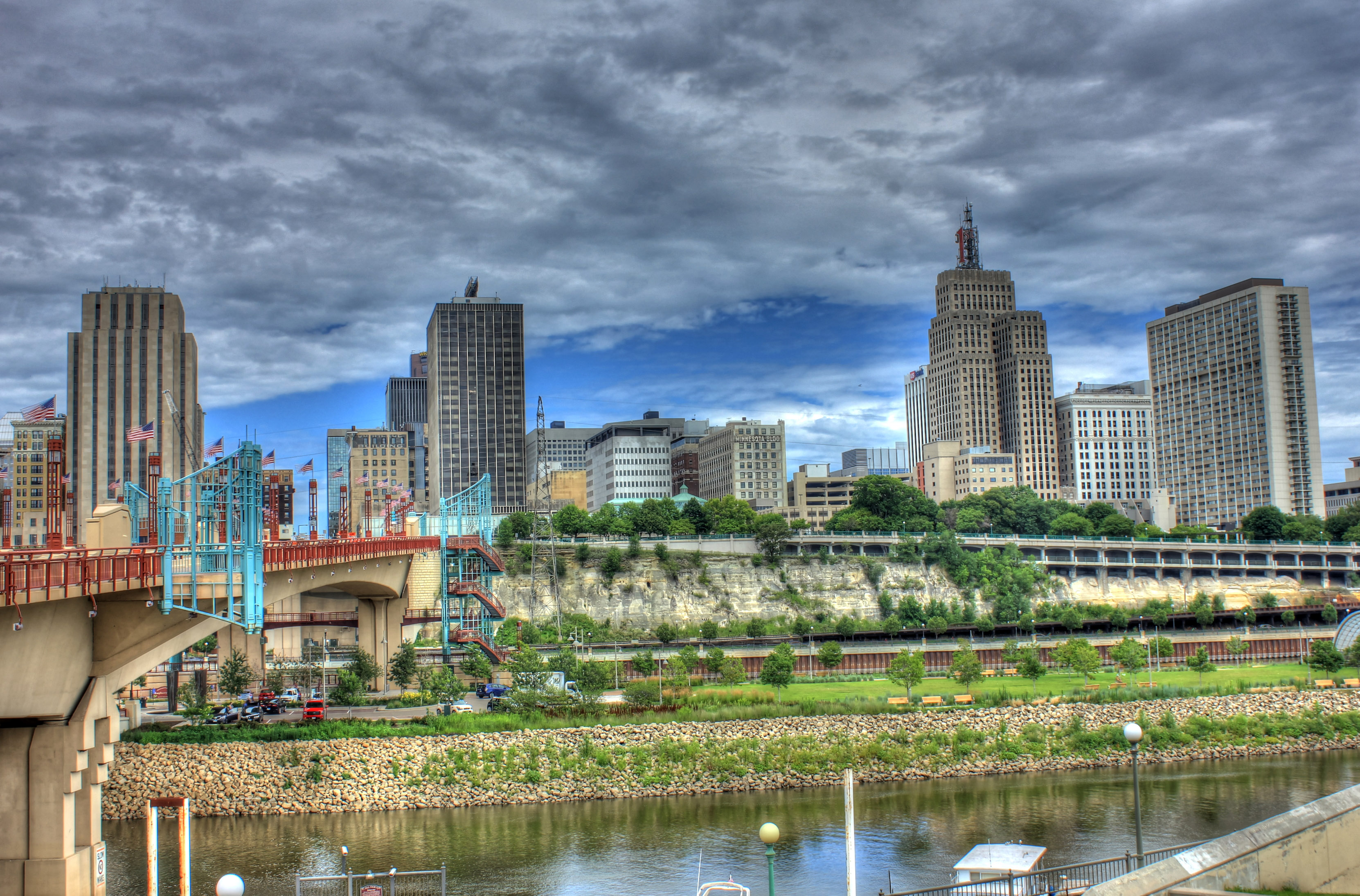 Wednesday night, the St. Paul City Council voted 6-1 in favor of “supporting legalization and decriminalization of recreational cannabis in Minnesota and expungement of Minnesotan records of convicted cannabis crimes.” The one vote in opposition to the resolution came from Council member Dan Bostrom, who would announce his retirement later on during the same meeting.

In 2018, Michigan legalized recreational marijuana as Missouri and Utah voted in favor of legalizing marijuana for medical use.

FACT CHECK: Did Tomi Lahren Accuse Migrants Of Bringing Disease To The US With ‘Zero Evidence’?