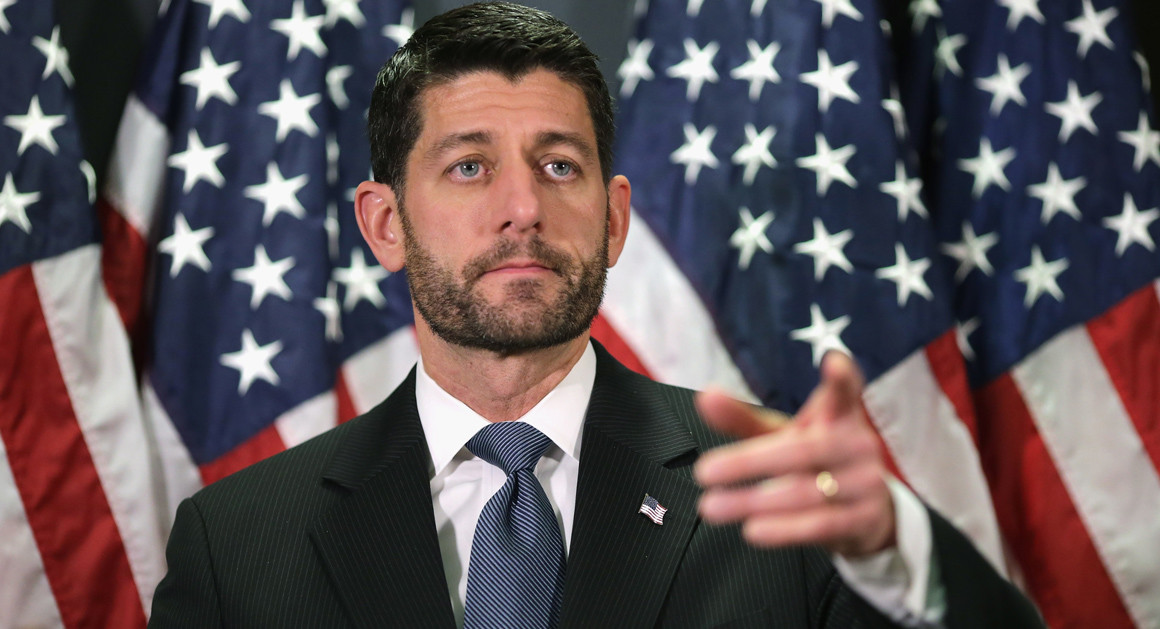 “Mr. Speaker, when you do a cost benefit analysis, people from these countries haven’t carried out deadly terrorist attacks here in the United States since 9/11,” Cordes asked Ryan. “You have a lot of military experts, intelligence experts warning that this is going to serve as a recruiting tool for ISIS. Are you sure that this is going to make America more safe, not less safe?”

“The rhetoric surrounding this could be used as a recruiting tool, and I think that’s dangerous,” said the Speaker.

Ryan then went on to explain that that the seven countries named in the ban were actually designated as high-risk by the Obama administration before being interrupted.

“But they weren’t calling for a ban,” Cordes interjected.

“These countries were named by the Obama administration,” he then pointed to “an issue with respect to terrorists trying to infiltrate our refugee population,” before Cordes cut him off again.

“But they haven’t been able to, partly because our vetting is so strenuous,” the congressional correspondent explain.

“We’re not here to debate,” he told Cordes. “We’re here to answer your questions.”

“There is nothing wrong with taking a pause and making sure we have the proper vetting standards in place so that we do not have a problem like France had with Paris.”