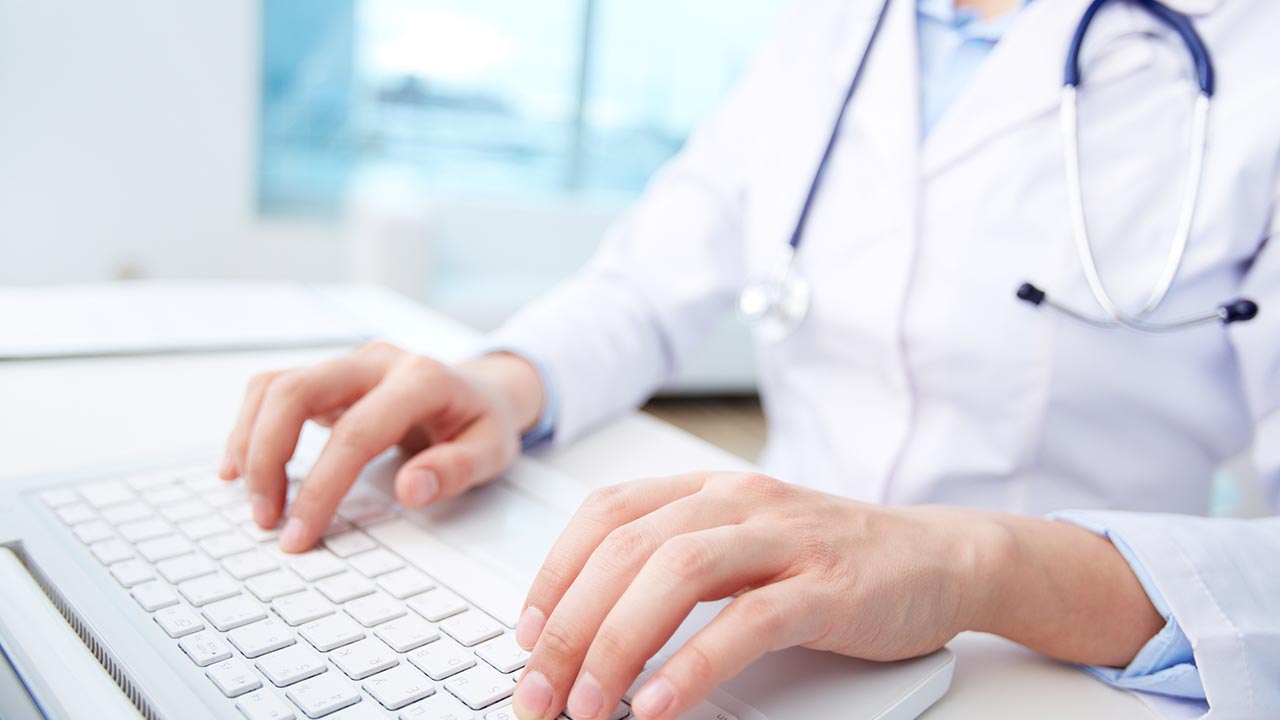 A Quebec woman named Valentine Sicotte requested an appointment with a specialist at Saint-Eustache Hospital back in 2007. Just last week, she finally got a call back. Said Sicotte, “I tried not to laugh on the phone. I couldn’t remember even having requested the appointment. I told them to give my place to someone who needed it more.” She has since solved the problem she was having nine years ago through lifestyle and diet changes.

A spokesman for the local health authority did not understand how this had happened. Said spokesman Alain Paquette, “It’s unclear why she wasn’t contacted for an appointment during all these years. We really need to shine some light on this to better understand what happened. If indeed she was never contacted, this is unacceptable.”

Such a snafu is merely a symptom of centralized government and inane bureaucracy. Similarly in the US, the Veterans Administration (VA) was found in 2014 to have created a “secret wait list” resulting in the death of 40 veterans. The VA is likely the best example of socialized medicine in the United States, and it suffers from all of the same problems of the Canadian system.

Conversely, a free market system is accountable to consumers. If doctors and hospitals do not respond to patients, they will quickly find their profits in the red.