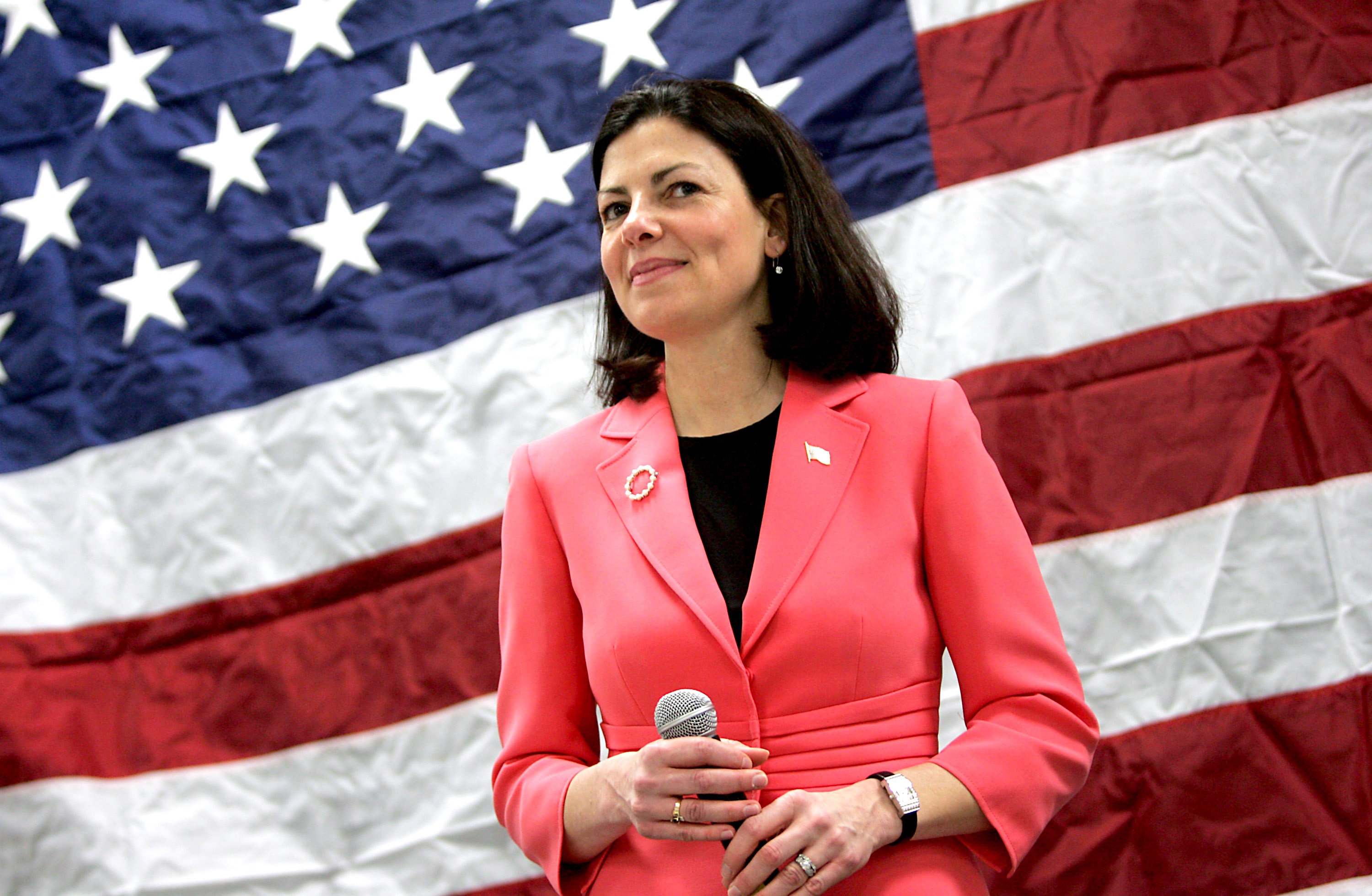 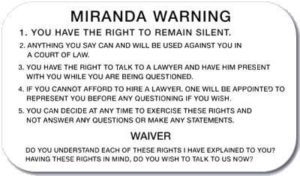 Every United States citizen, for better or worse, by having been born in a nation with unalienable rights, is guaranteed certain protections from government. This would include those citizens who quite possibly have committed horrific acts of terror, so that the rights are still protected of someone who may be wrongly accused.

Expanding on this current law set from the case Miranda v. Arizona, Miranda warning rights were introduce so that a person who is “in custody” must be given warning to protect his or her Fifth Amendment right against self-incrimination. This is also a warning to protect said suspect’s Sixth Amendment right to counsel, and this is triggered not by the suspect’s custodial status but whether criminal charges have been filed against him.

Apparently, however, there are certain politicians who would rather violate their oath to the Constitution, and withhold some constitutional rights for uncharged or suspected terrorists.

Ayotte: I think it is really important that in these circumstances, as Rahami is being interrogated, the he is in a situation where we are NOT giving him Miranda rights. We need to know what he knows. Right? So, hopefully he is not being told you have the right to remain silent-umm- we are getting everything he knows to understand who did he have contact with in Afghanistan and Pakistan, is there anyone else who has helped him here in the United States. Is there any other plots that we need to know about?

MacCallum: How can he not be read the Miranda Rights? Ya know, either he is an enemy combatant or he is not, and I know Lindsey Graham (Senator R-SC) thinks he should be treated as such, but uhh- according to Judge Andrew Napolitano, there is no legal grounds for that at all.

Ayotte: Well here is the situation, how he’s trying or tried is a separate question, but we have an intelligence responsibility here. Separate from prosecuting him.

The conversation between the two then tailed into some of the facts of the case including potential DNA on some of the bombing materials, and Ayotte then called for a separate intelligence gathering, reiterating that we need to dig for more information on his potential workings with. MacCallum then went on to add an odd sort of shot at the citizens of the United States who value their privacy saying, “You people think their privacy is so impinged upon in this country, and that everyone is watching what they are doing on the internet, but the crazy truth is that they are not.”

Unfortunately for Ayotte, you cannot pick and choose when “unalienable rights” are valid or not.

As Judge Andrew Napolitano says, “We don’t shred the Constitution when it’s unpopular.” 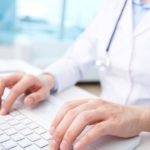