The Dallas shooting was the result of a single sniper, an Army Veteran, who said he aimed to “kill white people,” “especially white cops.” According to DPD Press Conference, he killed these men instead.

There were reports of 5 officers killed at the hands of the enraged sniper and while we may never know who these men truly were in real life, we are left with piecing together a modest snapshot – some, with help from their footprints on social media – the kind of human beings they were how they are remembered by family and those who knew them best.

Patrick Zamarripa was a U.S. Navy veteran, according to military records, who had survived three tours in Iraq. He was a proud Texan who loved rooting for the Mavericks, Cowboys, and the Rangers. 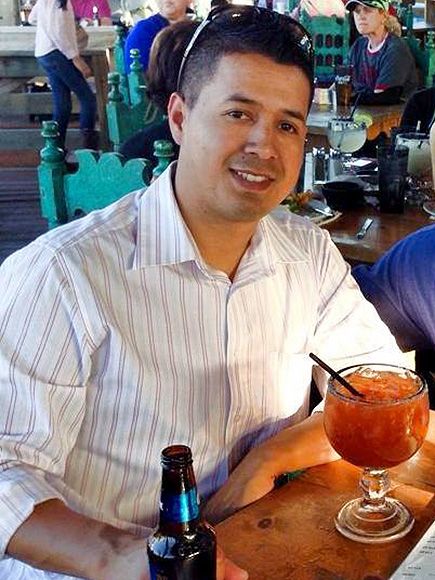 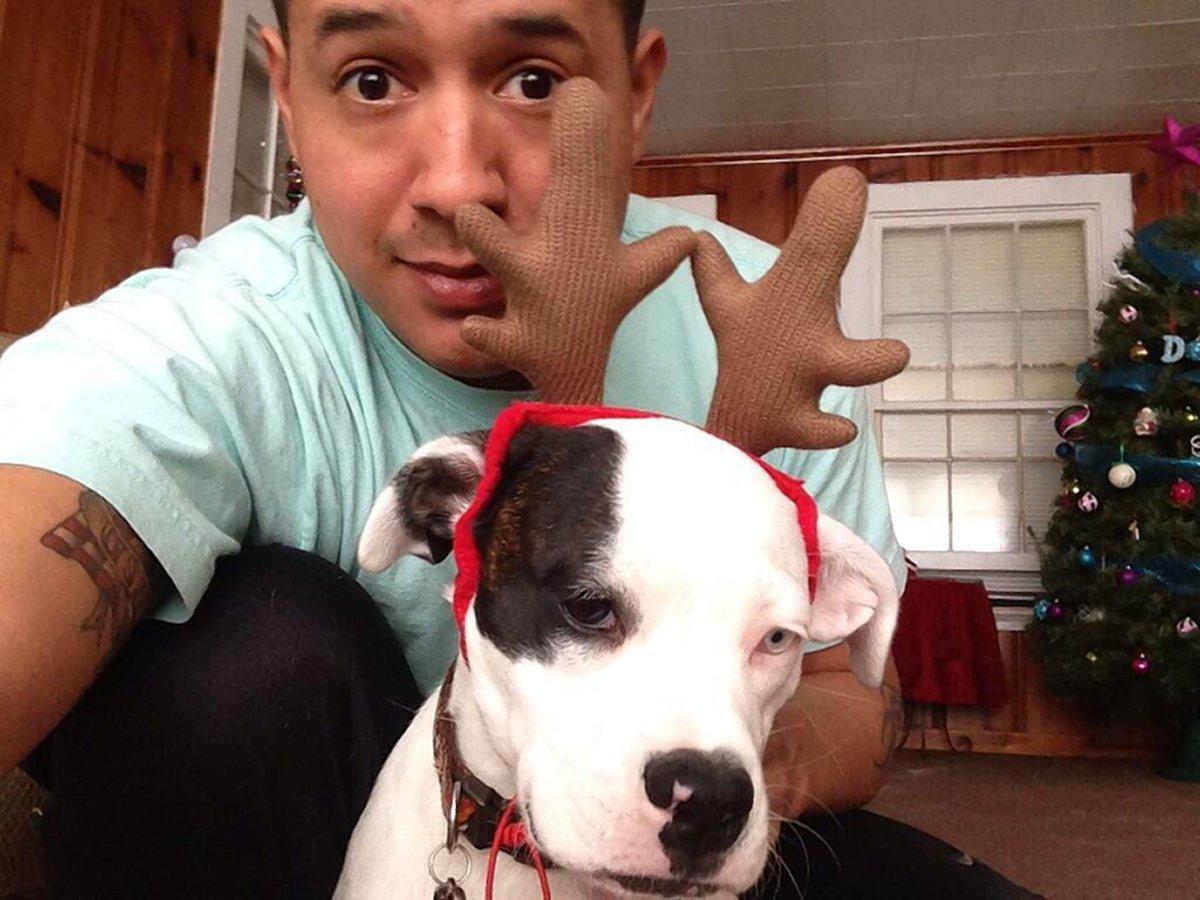 Happy Birthday to the greatest country on the face of this planet. My beloved America!

Beating the heat, getting ready for this #TrumpRally in #Dallas . Let’s do it! #DPD #ResponseTeam pic.twitter.com/WqjhyYzJqp

The great @cubagoodingjr . Thanx for taking the pic with my partner and I. Hope your stay in #Dallas was great sir! pic.twitter.com/8q5toocBXD

Zamarripa had recently begun working as a bike officer in the downtown area, an assignment he enjoyed. After hearing of the shooting, he quickly texted his son.

“Hey Patrick,” his father texted. “Are you okay?”

The response usually came quickly when he often asked him this question, understanding the dangers his son faced with being an officer. Usually he would respond with: “Yes, dad. I’ll call you back.”

This time, there would be no response.

“I didn’t hear nothing,” Rick said.

Zamarripa’s longtime partner, Kristy Villasenor, who was at a Texas Rangers game with their 2-year-old daughter, Lyncoln, moments prior to getting the tragic news. Her happy moment she wished to share with her partner on Facebook, is now a sad reminder of how life changes at an instant for those who were the uniform.

Other officers who whose lives were snuffed out that day:

Brent Thompson, who was not a police officer, but a Dallas Area Rapid Transit (DART) officer who joined the agency in 2009. He was the first DART officer killed in the line of duty in the agency’s 27-year history, according to a tweet.

“As you can imagine, our hearts are broken,” the agency said in a statement. “We are grateful to report the three other DART police officers shot during the protest are expected to recover from their injuries.”

“Never leave a brother behind,” he posted to Facebook in April 2015. “PTSD is a hard battle at home.”

In May, Thompson shared a meme that read, “When I die, my friends better do this at my funeral” written on top of a scene from the show Eastbound & Down, in which a character plays the song “Far Behind” from Candlebox loudly on a stereo before a eulogy.”

Michael Krol, a former deputy in Michigan, was one of the officers slain in Dallas. The Washington Post  reported on the grief his family in Michigan is facing.

“He was a big guy and had a big heart, and he was a really caring person and wanted to help people,” said brother-in-law Brian Schoenbaechler, 44, a management consultant in Atlanta. “It doesn’t seem real. His mom’s had a difficult time.”

Krol’s mother, Susan Ehlke, couldn’t bring herself to talk about her son’s death. “Can we end this call?” she said after a brief phone interview. “It’s just a very difficult time.” 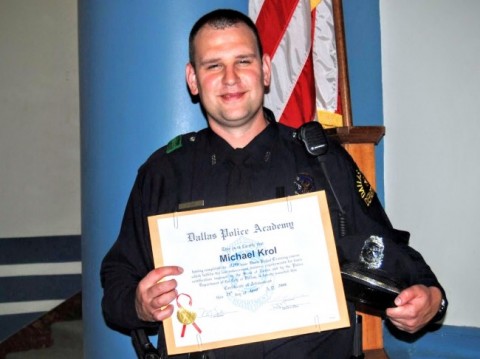 His brother-in-law recalls when Krol tended to an elder, sick patient.

“I don’t remember who it was,” Schoenbaehler said, “but he stayed with that person and provided them with care and helped them to use the bathroom and stuff that most guys wouldn’t do. And I was just like, ‘Wow, that’s powerful that he can help others in that way.’”

He made a new life in Dallas, meeting a significant girlfriend, while remaining close to his family. When his sister, Amy Schoenbaechler, had surgery a few years ago, he stayed with her family for two weeks in Atlanta and took care of the kids, her husband recounted. When they got together, Schoenbaechler would have a beer and listen to Krol tell “crazy” stories of life as a Dallas officer, but Krol himself, his sister remembered, never drank.

“He was always in control. Always the calm one. Always the one to diffuse chaotic situations. Until he became the victim of one.”

Lorne Ahrens was the fourth Dallas police officer reported to have been killed. Senior Cpl. Lorne Ahrens served with the Dallas Police Department for 14 years, according to the Dallas Morning News. 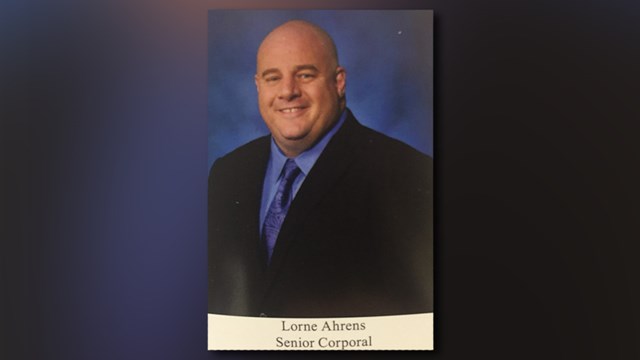 Michael Smith‘s brother-in-law called him an exceptional father to two young girls. He served as an Army Ranger and went on to attend the Lamar Institute of Technology. 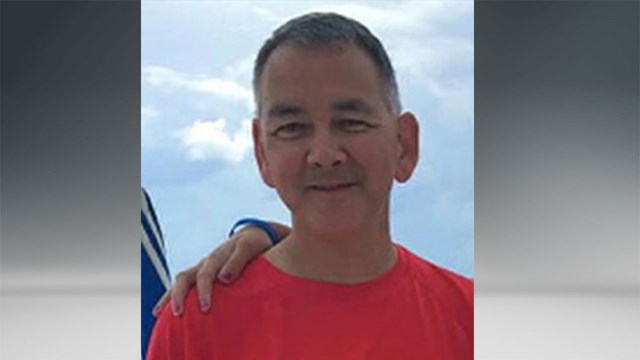 His brother-in-law said he recently talked to Smith about retirement, but said that Smith was more concerned about his fellow officers and remained on the force. 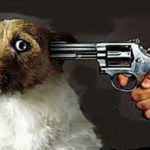 Expendable Animals: Increasing Trend of Dogs Being Shot by Police