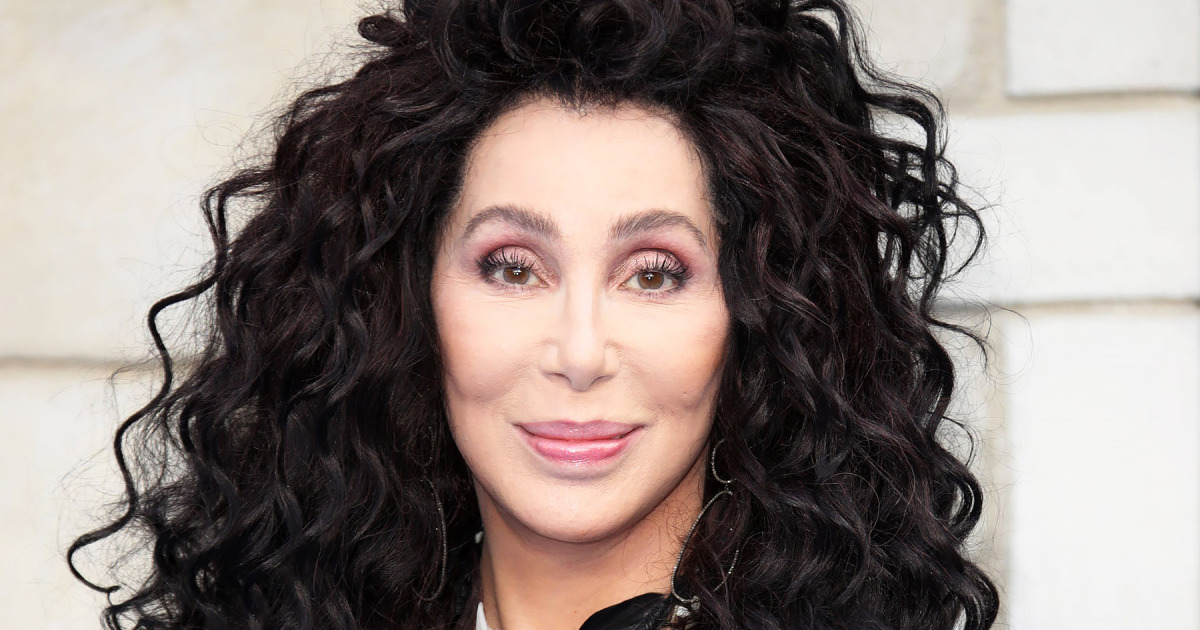 As the old saying goes, be careful what you wish for; you just might get it. It turns out singer and Leftist activist Cher is learning this lesson.

Here’s a Twitter timeline that cuts to the point:

Cher had promoted LA’s Sanctuary City status, encouraging people to take immigrants into their homes, claiming she would as well.

However, when President Donald Trump tweeted that he would relieve the border holding conditions by releasing immigrants into these Sanctuary Cities, Cher seemingly flipped her position.

The conversation has gone as so:

Right Nationalists: We need to take care of our homeless, many of whom are Veterans rather than letting all these immigrants in.

The Left: That’s a false choice. We can do both.

The Left: But we have so many homeless people, many of whom are Veterans! What about them?

Whether or not President Trump is actually planning to do this, or if it’s simply a gimmick going into the Democrat 2020 Primaries is yet to be seen. But either way, he’s called the Left’s bluff and exposed them to be the virtue-signaling, minority gatekeepers that they are.

It was instantly reminiscent of a quote from Brandon Straka, the LGBTQ activist and former Democrat behind the #WalkAway movement and hashtag.

Watch the whole video below:

This sudden flip by Cher, and the outrage springing from the Left that President Trump would send immigrants into their sanctuary cities is a deep glimpse into the Left’s motives. They care very deeply about the immigration debate… but only the debate. They simply want the moral high ground, and nothing else.

It’s what allows them to be Gatekeepers for minorities. To tell minorities that if they’re not Democrats, they’re against their own interests and are not worthy of their identities. That if they’re not Leftists, they’re race traitors. If you ever want to know what the Left actually thinks of minorities, see how they treat ones who aren’t Leftists.

Watch this happen below:

Who Is The Top Boxer?