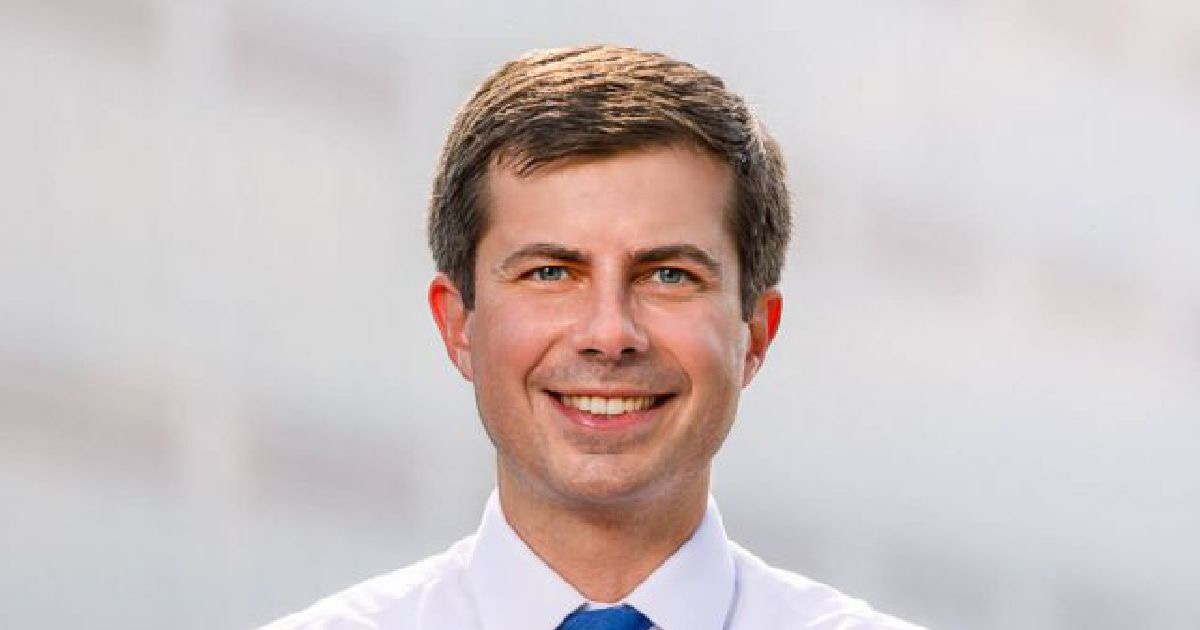 Pete Buttigieg, the Democratic mayor of South Bend, Indiana, announced on Sunday that he is throwing his hat into an already crowded ring of 2020 Democratic Presidential primary, bringing the total to 19 candidates. In his announcement, the man known affectionately as “Mayor Pete” spoke of both of his upbringing in Indiana and his Progressive ideas.

“You and I have the chance to usher in a new American spring,” he told a crowd of supporters at a rally in South Bend. “So with hope in our hearts and with fire in our bellies, let’s get to work and let’s make history.” said Buttigieg, according to The Hill.

Butitgieg, age 37, made his announcement nearly three months after launching an exploratory committee.

“My name is Pete Buttigieg. They call me Mayor Pete,” he said. “I am a proud son of South Bend, Indiana, and I am running for president of the United States.”

Several mayors introduced Buttigieg at his rally on Sunday, including Steve Alder, the mayor of Austin, Texas, who referred to Pete as “a mayor’s mayor” and “a mayor among mayors.”

“I am standing here today with other mayors because we know something that this country needs to know, and we are in a unique position to know it. We can answer the question that many in America are asking. Yes, America, Mayor Pete is really that special,” Adler said.

Mayor Buttigieg, a Navy Veteran of Afganistan, has seen his poll numbers climb in the past three months, and some polls only put him behind the Democratic Socialist Senator Bernie Sanders (D-Vermont). His campaign has also raised $7 million in the first three months of 2019, which is more than Sens. Elizabeth Warren of Massachusetts, Amy Klobuchar of Minnesota, and Cory Booker of New Jersey, among others, which would only put him behind Senator Sanders, who has currently raised $18 million, according to Fox News.
Pete would also be the first openly gay presidential candidate to run as part of a major political party, after marrying his husband Chasten last year. He would also be the first mayor ever to go directly to the White House and, if he is elected, the youngest person ever to hold the office of President in American history. Buttigieg will be 39 on the day before inauguration day, January 20, 2021.

In his speech, Buttigieg criticized President Trump’s “Make America Great Again” campaign slogan saying, “We have changed our trajectory.” “That’s why I’m here today to tell a different story than ‘Make America Great Again’.” Buttigieg also criticized President Trump’s border wall policy, saying there is “a lot more to security than putting up a wall from sea to shining sea,” a reference to Trump’s efforts to build a wall along the southern border. Buttigieg also said the U.S. “should have nothing to fear from children fleeing violence.”

He continued by adding that comments about what he called “climate security”, calling man-made climate change a “life-and-death-issue,” while also for “keeping us safe in the face of White Nationalism.”

“Mayor Pete” also addressed the “audacity” of running for the nation’s highest office as a millennial from the Midwest, calling it “more than a little bold.”

“But we live in a moment that compels us each to act,” he added, calling for a new generation of leadership. “The forces changing our country today are tectonic. … This time is not just about winning an election. It’s about winning an era.”

As yet one more Democrat enters the race for the White House in 2020, it looks like they are shaping up to have more clowns than PT Barnum’s circus. 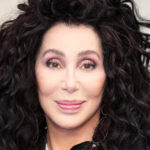 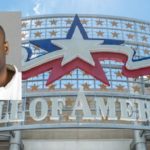