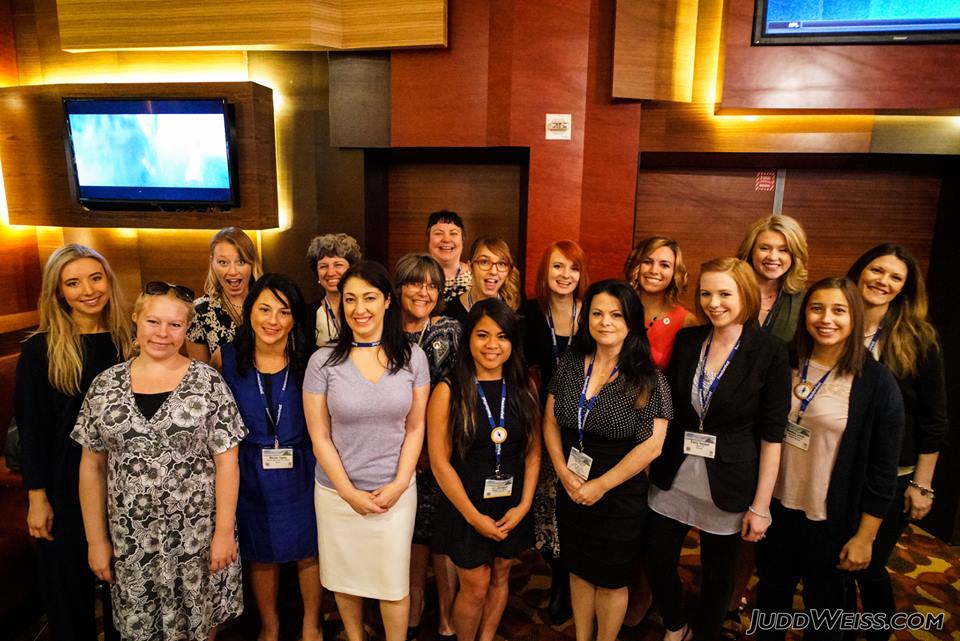 Has anybody actually researched how many women identify as libertarian or why so few do?

There are two questions I find most often asked pertaining to libertarianism. The first is, “who will build the roads?” The second is, “why aren’t there more libertarian women?”

The question of women in the liberty movement feels like an annual resurgence—last summer the question was publicly raised again after an article about how Rand Paul was not polling well with women, allegedly due to his libertarian streak. The New Republic really seems to love to ask the question, as well.

Let’s be clear—there have always been libertarian women in the movement, women launched this movement, and many women have even tried to explain why there appear to be less of them; from Joan Kennedy Taylor, to Julie Borowski, to Gina Luttrell, to Cathy Reisenwitz, to Sarah Skwire. There are many theories. Men, women, non-libertarians, libertarians; everybody has an opinion based on their perspectives on liberty.

Last summer I started to wonder what actual data existed on this topic. I began reaching out to libertarian organizations, to ask what their demographics breakdowns were of male and female leadership, membership and/or readership.

I created a survey asking for this information and sent it off to dozens of organizations. A total of nine replied. Many told me they didn’t track that data. Many just didn’t get back to me at all.

This is such a glaring omission of data to me—we are questioning why women may not be libertarians, but, even organization by organization, we don’t keep track of how many female members there are and compare over time? So we have no way of checking which groups may have less disparate ratios compared to others, or which ones may have implemented changes and thus can accurately measure their success or failure if they were seeking to improve their female numbers? The entire narrative of “there aren’t that many female libertarians” is strictly anecdotal with occasional generalized polling, that offers no verifiable, measurable, solid data? We can do better.

I began asking women in an informal poll on Facebook why they were or were not libertarians. If they knew what a libertarian was. If they’d considered the philosophy. If they embraced it. This got many fascinating replies which I compiled with the intention of reporting.

But it isn’t enough. People love to tell us that women aren’t libertarians because they “don’t mind being dependent,” or  “don’t want freedom and the responsibility that comes with independence.” The implication is that they’re naturally disinclined towards liberty.

Libertarianism is a minority in the field of political philosophy. We know this. I’ve compiled a mountain of data about the increasing but still small numbers of libertarians out there and I look forward to publishing that report, as well.

However, if you already know that this philosophy is not popular amongst people in general, and you only ask why women aren’t libertarians, you aren’t getting a real picture of why there are less women. You have to ask why people of either gender adopt or reject the philosophy and then compare your results. If 7 out of 10 women say “I want a social safety net” that seems to be a story until you get matching data saying 7 out of 10 men say the same.

Another factor as well is knowing what the demographics are of other political philosophies. Comparing this data within the larger universe of philosophy. If it was found that less women than men ascribe to Marxism, for example, I bet people wouldn’t start concluding that women were the more liberty-oriented gender that can’t understand the labor struggle.

The point of this commentary is simply this: nobody who tells you why there aren’t that many libertarian women has done sufficient contextual, data-based research to actually tell you. I’m tired of the presumptions. I’m not going to write a self-congratulatory article explaining why I’m a special snowflake of an exception to “most girls.” That doesn’t help us understand or take any productive action (if any is needed).

So I’m asking for data. I’m asking you to take a survey or two, I’m asking you to share this with your friends, your peers. Not just fellow libertarians, not just women—but everyone. I want as many data points as possible from as broad a collection of people as I can find.

What will I do with this data? I’ll actually try to answer the question.

This link is for everyone. Please click the link and fill out this survey. It is anonymous, but you can (optionally) add your email address if you’d like to be informed of follow up articles. Share this far and wide!

This link is for libertarian organizers. If you run a libertarian organization, or a Facebook page, or a state Libertarian Party, or a meetup group, or a website, or YouTube channel, please share with me your data. There are anonymous options as well. I want to know your membership numbers and your readership numbers. I want to know how many “likes” you have from women vs. men on Facebook.

Your participation in this survey process (and sharing this article and the surveys) can help actually answer one of those common questions people have about libertarianism. It can help us understand how our philosophy is perceived and what’s appealing or unappealing about it. It’s time we stop making assumptions, and start listening to the market of ideas.