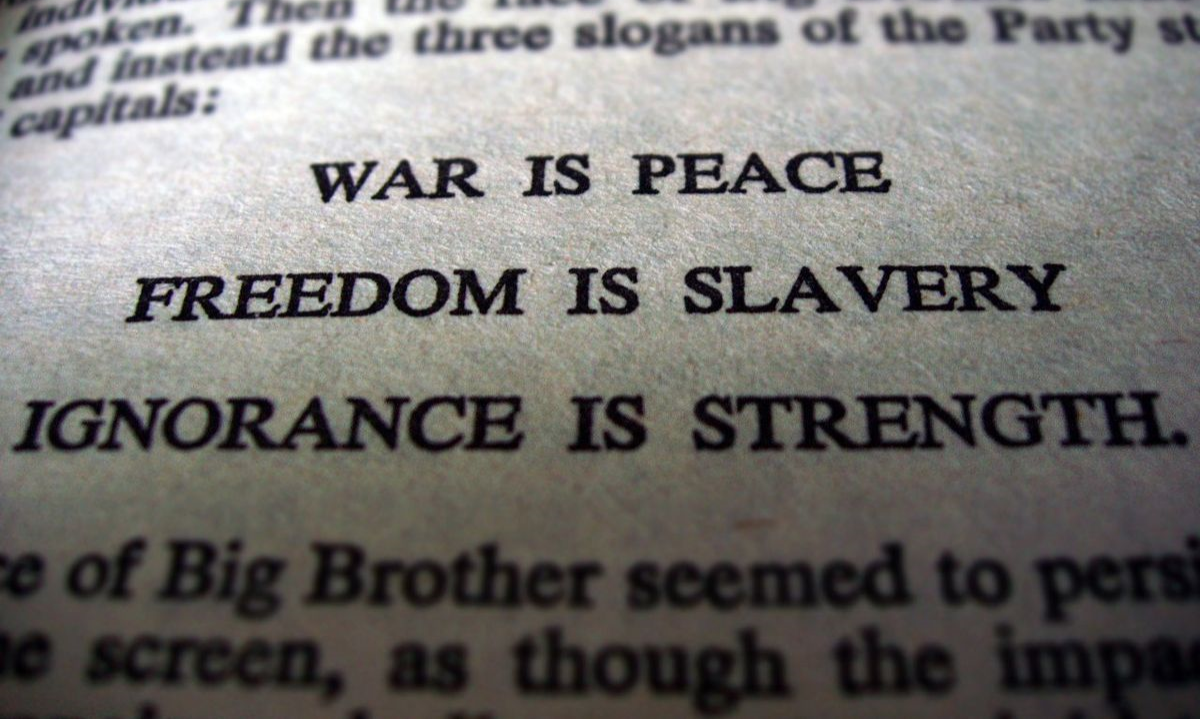 Marc Edwards, a professor of civil engineering at Virginia Tech, made the comments during a congressional hearing on the debacle, adding also that government regulators with the Environmental Protection Agency (EPA) and Michigan Department of Environmental Quality (MDEQ) “turned a blind eye” to Flint’s tainted water and corroded water pipes.

The committee’s chairman, Utah Republican Rep. Jason Chaffetz, made a point at the proceedings to tell his congressional colleagues and those gathered in the hearing room that he believed, “the public has a right to be outraged. Outrage doesn’t even begin to cover it.”

LeeAnne Walters, a Flint citizen who refused to accept the government’s claims that the water was not tainted, sat beside Edwards during the meeting and joined him in condemning the government.

“My home used to be a place of peace and comfort for my family,” Walters said, adding, “That was taken from me … Now my home is known as Ground Zero.”

In an interview with The Chronicle of Higher Education on Tuesday, Edwards argued the scandal was a result of the MDEQ and EPA systematically ignoring the town’s tainted water and corroded pipes.

Edward’s turned the bulk of his ire in the interview against scientists who attempt to work with government regulators to protect citizens from harm. He suggested his fellow scientists are getting hoodwinked into believing government agents can fix problems.

When asked if there were incentives causing scientists to turn a blind eye to the problems plaguing Flint’s citizens, Edwards replied:

“Yes, I do. In Flint, the agencies paid to protect these people weren’t solving the problem. They were the problem. What faculty person out there is going to take on their state, the Michigan Department of Environmental Quality, and the U.S. Environmental Protection Agency?”

Ultimately, scientists rely on government funding for their work, so they are willing to give officials the benefit of the doubt, Edwards said, adding that the idea of science is getting lost.

“The pressures (on scientists) to get funding are just extraordinary,” he said, adding, “we’re all on this hedonistic treadmill — pursuing funding, pursuing fame, pursuing (credit from peers) — and the idea of science as a public good is being lost.”

Seriously, Where Are All the Libertarian Women?

A.I.-Based “Seeker” Camera System in Development for Police Use