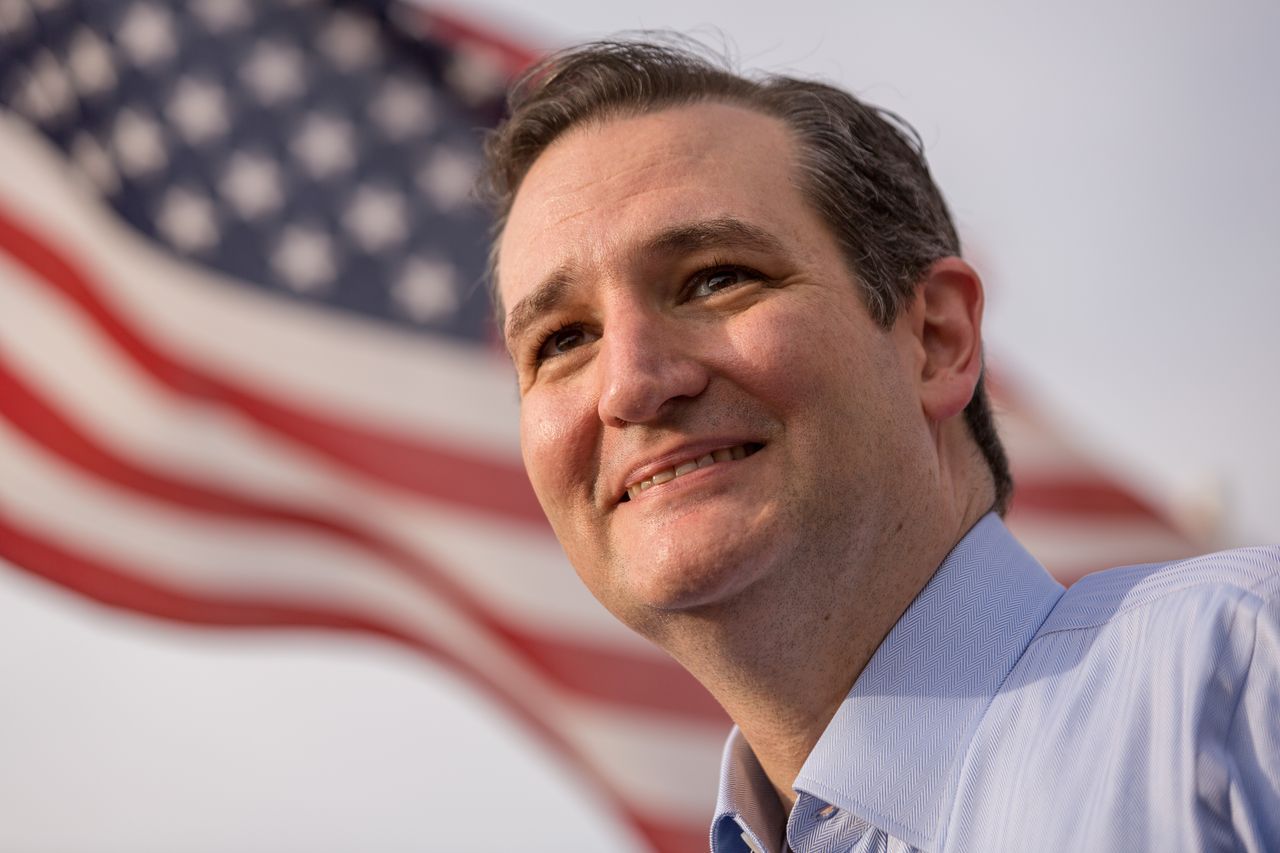 In the wake of FBI Director James Comey’s decision to recommend that charges not be pursued against Hillary Clinton, elected officials and journalists have heaped mounds of scornful criticism at Comey and the Obama Administration. The conflicts of interest and improprieties the events of the past week have showcased have given rise to accusation of corruption.

Director Comey has rewritten a clearly worded federal criminal statute. In so doing, he has come dangerously close to saying that grossly negligent handling of classified information should not result in serious consequences for high-level officials. In a nation where the rule of law is supposed to matter, this is troubling.

Cruz raises serious concerns about such a system where non-elected appointees can shield government officials from penalties of the law.

To be clear: Comey admits that Hillary’s previous statements on her email server were false, that Hillary compromised classified intelligence by purposely putting it on an insecure server, and that her actions likely allowed foreign actors to access classified information.

Cruz also urged the Senate Judiciary Committee to open up and review all the evidence the FBI used in their investigation.