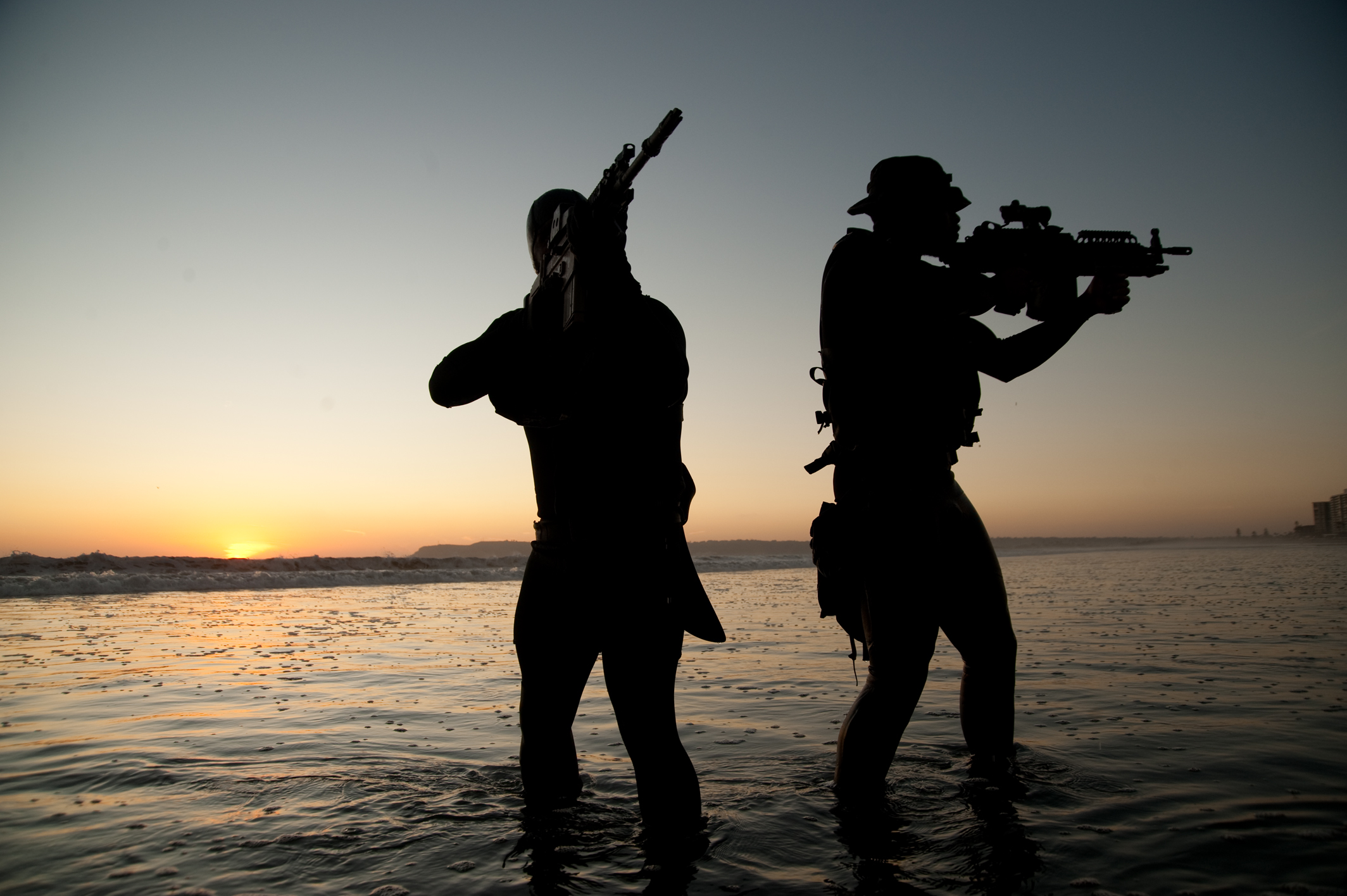 U.S. officials say they are unsure how the terrorist group figured out the upcoming raid. Local tribal elders speculated that the group was suspicious because U.S. drones were flying lower than normal, and emitting audible engine noise.

As the terrorists prepared for the SEALs’ arrival, the U.S. intercepted their communications. The SEALs were a mere five miles away and chose to press on, despite knowing it would be a bloody firefight.

“They kind of knew they were screwed from the beginning,” a former SEAL Team 6 member told The New York Times.

When the SEALs arrived they were engaged in a nearly 50-minute firefight, which killed one U.S. service member and injured six others. The SEALs also encountered a highly unusual situation.

“Several women in the compound immediately, ran to pre-established positions — as though they had trained to be ready, and trained to be combatants — and engaged with us,” according to Pentagon Spokesman Capt. Jeff Davis. Davis elaborated that this is the first known time to the U.S. military that al-Qaida in the Arabian Peninsula employed women in an attack.

A $75 million MV-22 Osprey also experienced a “hard landing” and had to be destroyed by a follow up U.S. airstrike to protect proprietary technology.

The Pentagon confirmed late Wednesday that civilians were killed in the raid, saying, “[AQAP] has a horrifying history of hiding women and children within militant operating areas and terrorist camps, and continuously shows a callous disregard for innocent lives.” One of the civilians who may have been killed is the 8-year-old daughter of former al-Qaida leader Anwar Al-Awlaki.