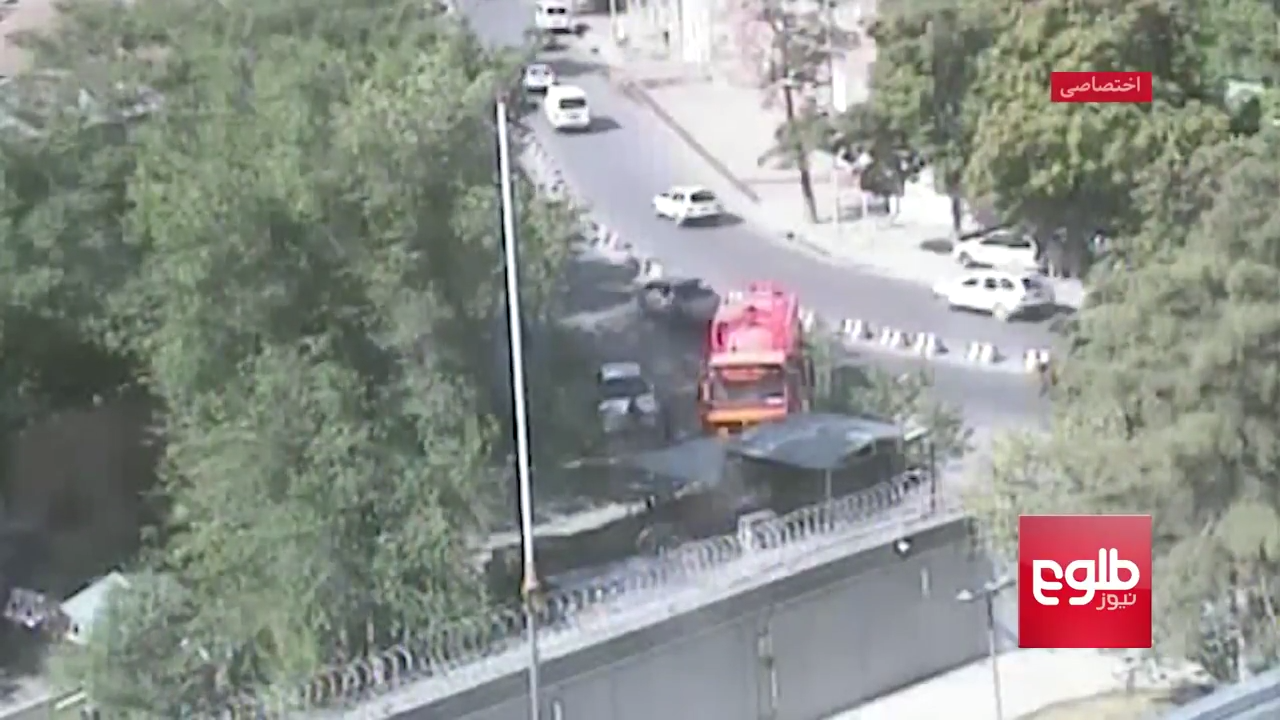 New video footage has surfaced of the moment a massive truck bomb in Afghanistan went off, killing at least 90 people and injuring approximately 461 others.

The remarkable video recording, obtained by Afghanistan’s TOLOnews, shows a large, red sewage tanker truck pulling up beside a checkpoint in Kabul’s green zone. The truck lurches toward the checkpoint before stopping and immediately detonating its massive payload.

The explosion was so severe, it shattered the lens of a camera recording the incident. Footage also shows the shock wave that rocked the city. The bomb left a crater several feet deep and damaged the German embassy.

Taliban forces denied responsibility for the attack. However, the Afghan government has accused the Haqqani network as being responsible. The terrorist group has close ties to both the Taliban and al-Qaida. Afghan intelligence has said the group had support from Pakistan intelligence. Afghanistan plans to execute 11 prisoners in response to the attack.