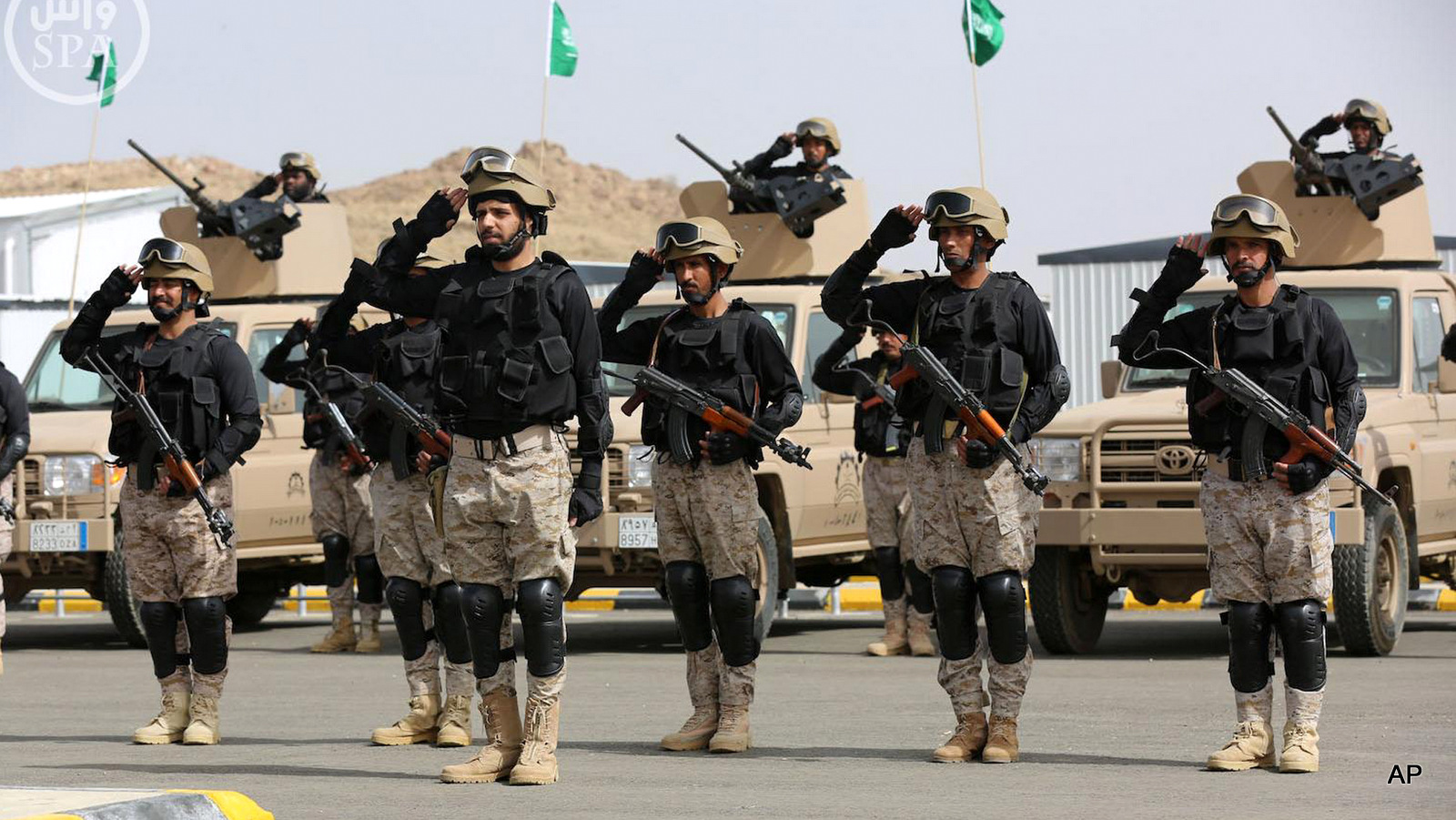 Saudi Arabia took its first step in preparing an invasion of Syria by moving ground forces and fighter aircraft to Turkey’s Incirlik base.

Turkish foreign minister Mevlut Cavusoglu announced the move on Saturday, just two days after Saudi Arabia said the decision to send its forces into Syria was “final” and irreversible.

“Saudi Arabia declared its determination against Daesh — the Arabic term for Islamic State [ISIS] — by saying that they were ready to send both jets and troops,” said Cavusoglu to the Turkish Yeni Safak newspaper, “at every coalition meeting we have always emphasized the need for an extensive result-oriented strategy in the fight against the Daesh terrorist group.”

Cavusoglu also confirmed that Turkey would likely coordinate with Saudi Arabia in any invasion of Syria, saying “if we have such a strategy, then Turkey and Saudi Arabia may launch an operation from the land.”

News of the troop deployment coincides with a claim made by Saudi foreign minister Adel al-Jubeir during an interview with CNN that Saudi Arabia willremove Syrian president Bashar al-Assad by force, if necessary.

Saudi Arabia’s deployment could put Thursday’s announcement of a potential ceasefire in Syria in jeopardy. The agreement between the U.S., Russia and other major powers with interests in Syria provides for a “cessation of hostilities,” however, a Russian commitment to cease its bombing campaign against Syrian opposition forces was noticeably absent. The powers involved in the discussion hoped that a complete ceasefire could be reached “within a week,” but that possibility appears less likely in light of the Saudi-Turkish announcement.

The Saudi move increases the possibility of a massive escalation in the Syrian conflict, which Russian foreign minister Sergei Lavrov warned could lead to a “new world war.” Currently, Russia, Iran and Lebanese terrorist group Hezbollah are backing al-Assad. While the opposition fights the government and their backers, ISIS, Nusra front and various other terrorist organizations are also a threat.

Hillary Welcomes Refugees, Her Husband Gave Them A One-Way Ticket To Gitmo