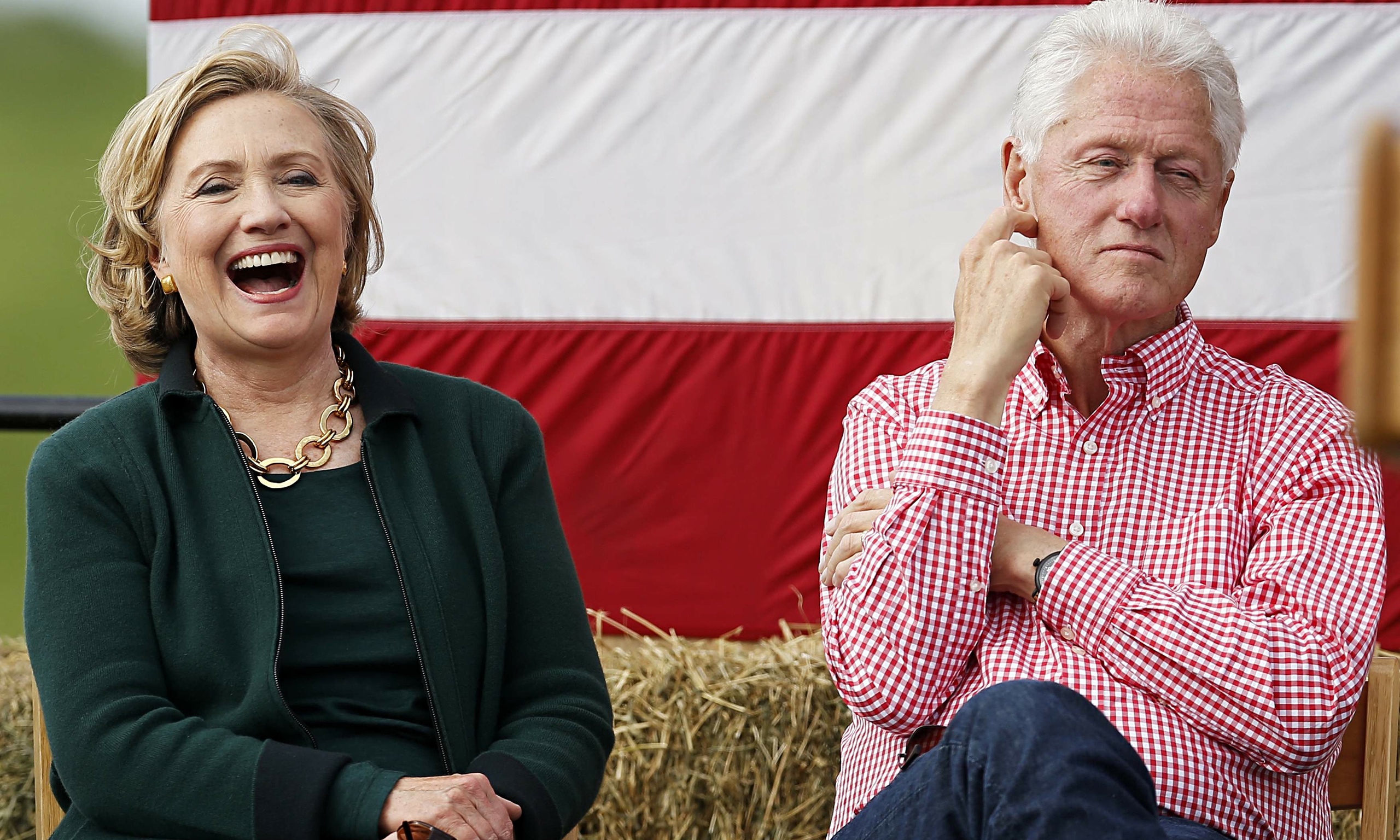 Before the Guantanamo Bay Naval Base became the world’s most famous detention camp for war criminals and terrorists in the aftermath of 9/11, it was used to house tens of thousands of Cuban and Haitian refugees.

In the midst of the Syrian refugee crisis last fall, the Obama administration announced its intention to accept 85,000 refugees from around the world in 2016. In the early 1990s, they would likely have gone straight to Gitmo.

During the 1992 presidential election, Bill Clinton criticized Bush for the practice of returning Haitian refugees to a “brutal dictatorship without an asylum hearing.”

“If I were President, I would — in the absence of clear and compelling evidence that they weren’t political refugees — give them temporary asylum until we restored the elected Government of Haiti,” Clinton said during his campaign.

Just days before Clinton assumed office in January 1993, he had changed his mind and promised to intercept and return all boats of Haitian refugees heading to the U.S.

Instead of sending them back to the “brutal dictatorship” that emerged after a military coup in Haiti overthrew its first democratically elected government, Clinton kept Gitmo open to indefinitely hold refugees.

The refugee population at Guantanamo Bay grew to tens of thousands during the first half of the 90s. When democracy was restored in Haiti in 1994, Clinton said the remaining refugees would be forced to return home, and “under no circumstances be admitted to the U.S.”

Sterling Johnson Jr., a federal judge in New York, called for the immediate release of 158 detainees just months into Clinton’s first term in The White House.

The ruling also found that the treatment of refugees violated constitutional, federal and international law on rights to legal counsel, medical care, and not being held indefinitely without charge.

Clinton accepted the ruling and agreed to close down the detention center. The Clinton administration still went ahead and reversed the new precedent that recognized the right to due process for foreigners on Guantanamo Bay. The move was insignificant at the time, but it allowed for former President George W. Bush to turn the detention center into a prison for war criminals and alleged terrorist in 2002.

Another legacy of Clinton’s Guantanamo Bay was the implementation of similar camps in Australia.

Former Secretary of State Hillary Clinton is taking a completely opposite approach than her husband in her bid for the presidency. She has called out her Republican counterparts for going against American values in their opposition to taking in Syrian refugees.

When her husband was president, the door was certainly slammed on refugees. The prison cell door, that is.

I’m Not Voting for Bernie Sanders: A Millenial’s Response to Jocelyn Quinn