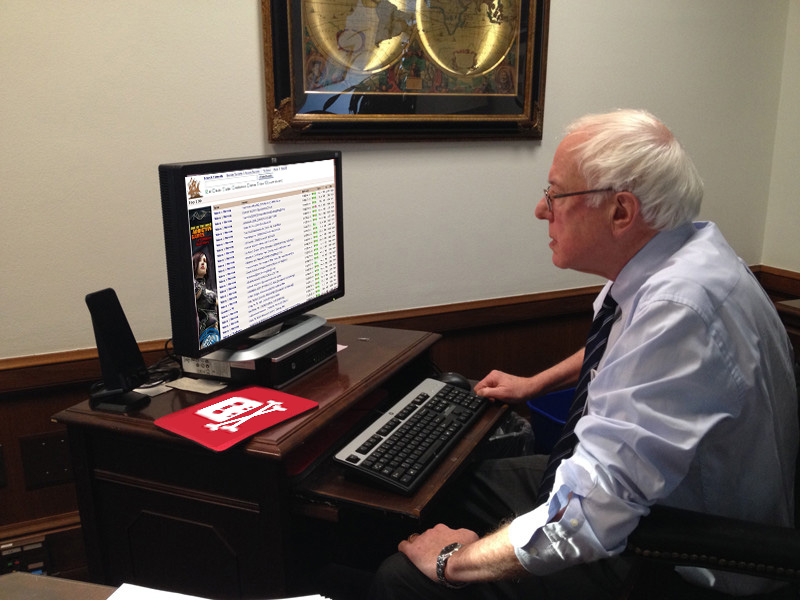 [dropcap size=big]T[/dropcap]hings keeping looking worse for the Sanders campaign. Earlier this week, a technical glitch allowed all Democratic presidential campaigns to view confidential Clinton voter data. Once the bug happened, someone from the Sanders campaign viewed the data and lost their job because of it. Much to the distress of Bernie’s supporters, Bernie’s campaign is suspended from accessing voter data, a critical handicap that could devastate  his run during the coming weeks. Unfortunately for those supporters, many of which claim Sanders did his best not to view the info, his campaign not only viewed it, but downloaded it to their system.

According to the former staffer, Josh Uretsky, the campaign wanted evidence that the breech occurred. Rather than just shutting down their computers so there was no chance of anyone viewing the info or calling the DNC and informing them right away, the first thing Uretsky did was download the data. Uretsky told MSNBC:

“[The staffers] wanted to document and understand the scope of the problem so that we could report it accurately.”

This may bring more heat on Sanders than a mere suspension from accessing voter data. What Uretsky did could be interpreted as a crime, seeing as he downloaded confidential data without the owner’s permission. It’s one thing to accidentally view something you aren’t supposed to on the internet due to a glitch, it’s another thing to deliberately download information that could be used to get a leg up on a rival campaign.

Depending how lenient the DNC is feeling, Sanders could be expelled from the primaries or merely slapped on the hand. We all know which the Clinton campaign is hoping for. 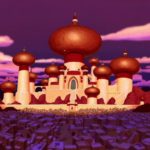 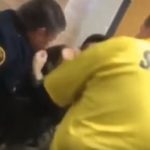