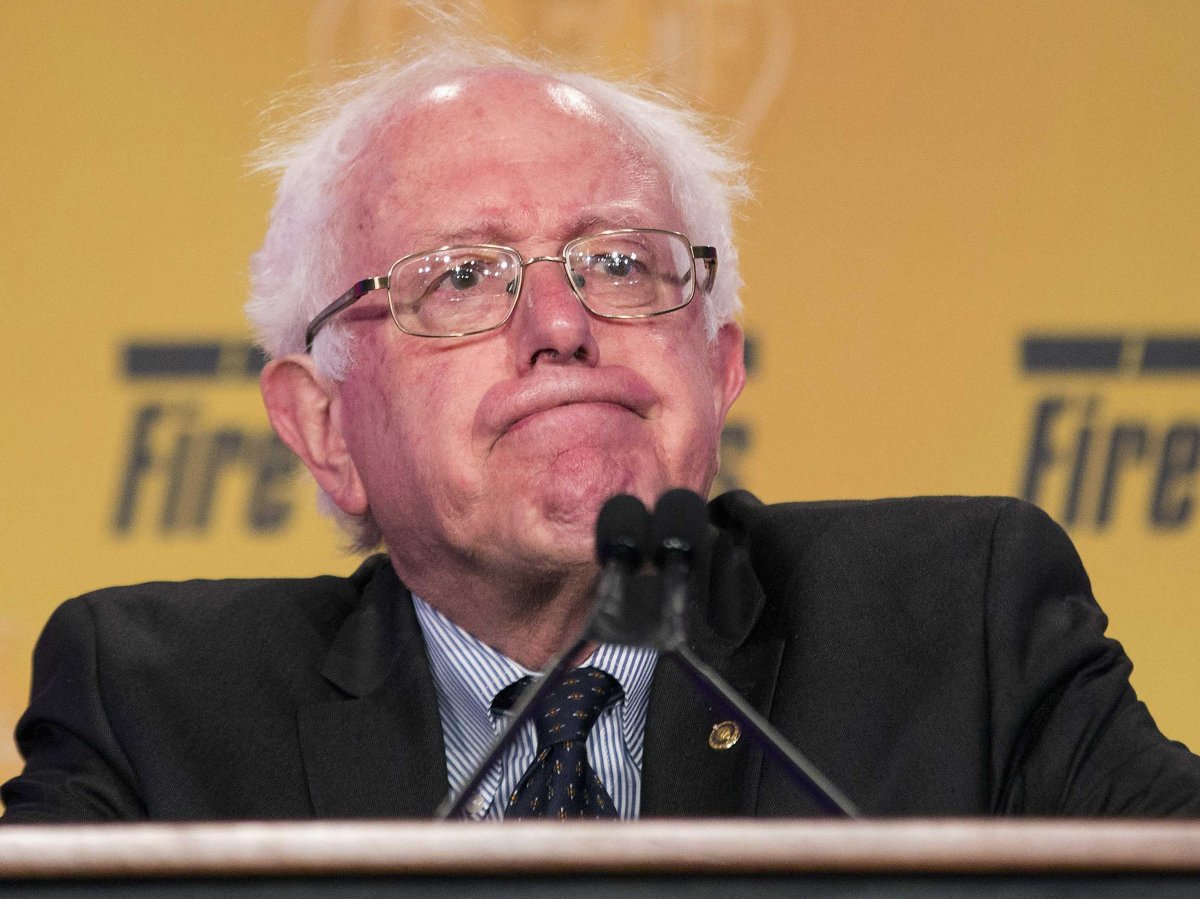 [dropcap size=small]T[/dropcap]hanks to Bernie Sanders and his campaign, the nomination for the Democratic Presidential bid was  just handed to Hillary Clinton on a silver platter. This time, it’s not in the form of sticking up for her in front of millions during the Democratic debates or playing nice with her behind the scenes so she gives him a fancy position when it’s said and done. Apparently, a Sanders staff member viewed confidential voter data from Hillary’s campaign. The DNC did not take kindly to it, either. If Bernie doesn’t correct the situation soon, his campaign is going to be a severe disadvantage going forward.

//
According to BuzzFeed, a technical bug allowed the all Democratic campaigns to briefly access Hillary Clinton’s confidential voter data. NGP VAN, the technology company that held the data, reported the situation to BuzzFeed in further detail. According to the spokesperson for NGP VAN, the breach occurred Wednesday and allowed others access to to the “50 state voting file”, a compilation of candidate support and other voter details. This information was available for a period of “roughly 30 minutes”. NGP VAN then fixed the problem and all things were returned to normal, but not before someone from the Sanders campaign viewed the info. Understandably, the person who viewed the data was fired for doing so.

In response to this, the DNC suspended Sanders’ campaign from the party’s voting file. Although everyone in the Clinton campaign is no doubt jumping for joy at this news, Bernie isn’t so ecstatic. He will now have to prove all necessary data is expunged from his campaign systems to lift the suspension, during a crucial time before the start of the primaries. If he’s lucky, the media backlash will allow his reputation to recover swiftly and he will get a nice position in Hillary’s cabinet. If this is the worst-case scenario, Sanders will go down in history as an also-ran and stay back in Vermont where he belongs. 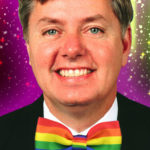 The Wonderful World Of Lindsey Graham In 8 Quotes 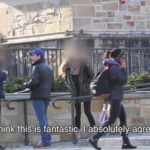