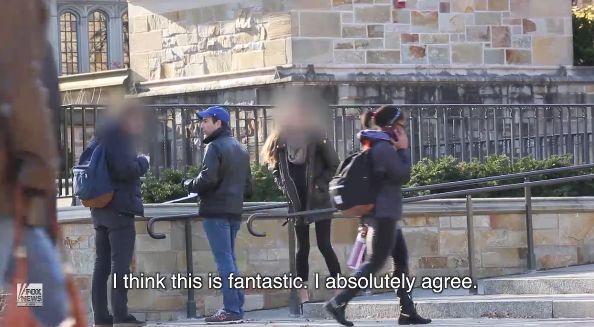 A video taken in secret on the Yale campus has many people concerned for the future of civil liberties as students seem to belong to a generation with no concern for human liberty. The video shows students signing a petition to ban the 1st Amendment. Yes, freedom of speech, freedom of the press, freedom to assemble, freedom to petition government, and freedom of religion, are no longer “PC” on Yale’s campus. The freedoms that built modern society are seen as cruel and unfair.

Members of the Yale University community on Thursday responded with a mix of embarrassment, sadness and literal disbelief to a viral video showing students there freely signing a petition that calls for the repeal of the First Amendment.

“It numbs the mind that dozens of Yale students could sign a petition to revoke the First Amendment,” freshman Grant Richardson wrote FoxNews.com in an email. “Besides the fact that the First Amendment lists the most fundamentally important rights we hold as Americans, it is rather embarrassing to think Yalies could not see the irony that they were petitioning away – their right to petition.”

Richardson, responding to a video by filmmaker and satirist Ami Horowitz that first aired on FoxNews.com Wednesday, said he hopes the actions of those shown in the video don’t reflect on him or many other students.

“It is mortifying to think that family, friends and future employers could equate such behaviors to Yale, and by extension, to me,” he said. “I can only hope that my fellow students were answering in jest.”

A member of the Yale Law School faculty also responded to the video, and wasn’t happy with what he saw.

“It’s a sad commentary on the present state of public opinion,” said Professor Bruce Ackerman. “This is a moment at which fundamental principles are under assault from both the left and the right.” 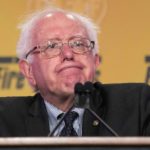 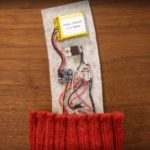 Watch: These DIY Socks Pause Netflix When You Fall Asleep