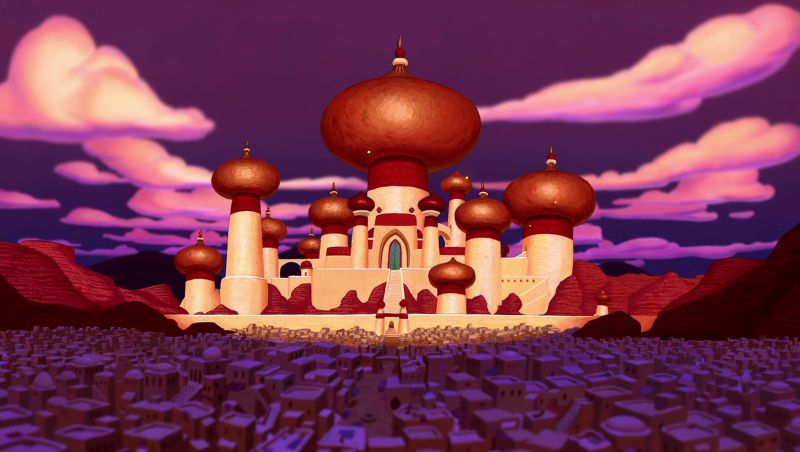 A stunning poll conducted by Public Policy Polling shows that a frightening amount of American voters favor bombing the fictional city Agrabah, presumably because it has an Arabic name.

The Republicans fared the worst with the gotcha polling question, with 30% favoring an American assault on the city dreamt up by cartoonists for a children’s movie.

Media seized on that tweet by PPP and ran with it, without reading the full survey results. Democrats laughed at those stupid Republicans until PPP tweeted that 19% of Democrats had also answered in favor of crushing the city where children’s dreams took flight on magic carpets.

We asked the Agrabah question to Dem primary voters too. They oppose bombing ‘it’ 36/19, while GOP supports bombing ‘it’ 30/13 — PublicPolicyPolling (@ppppolls) December 18, 2015 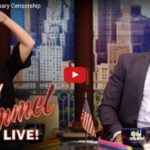 The Year’s Best In Unnecessary Censorship 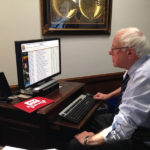