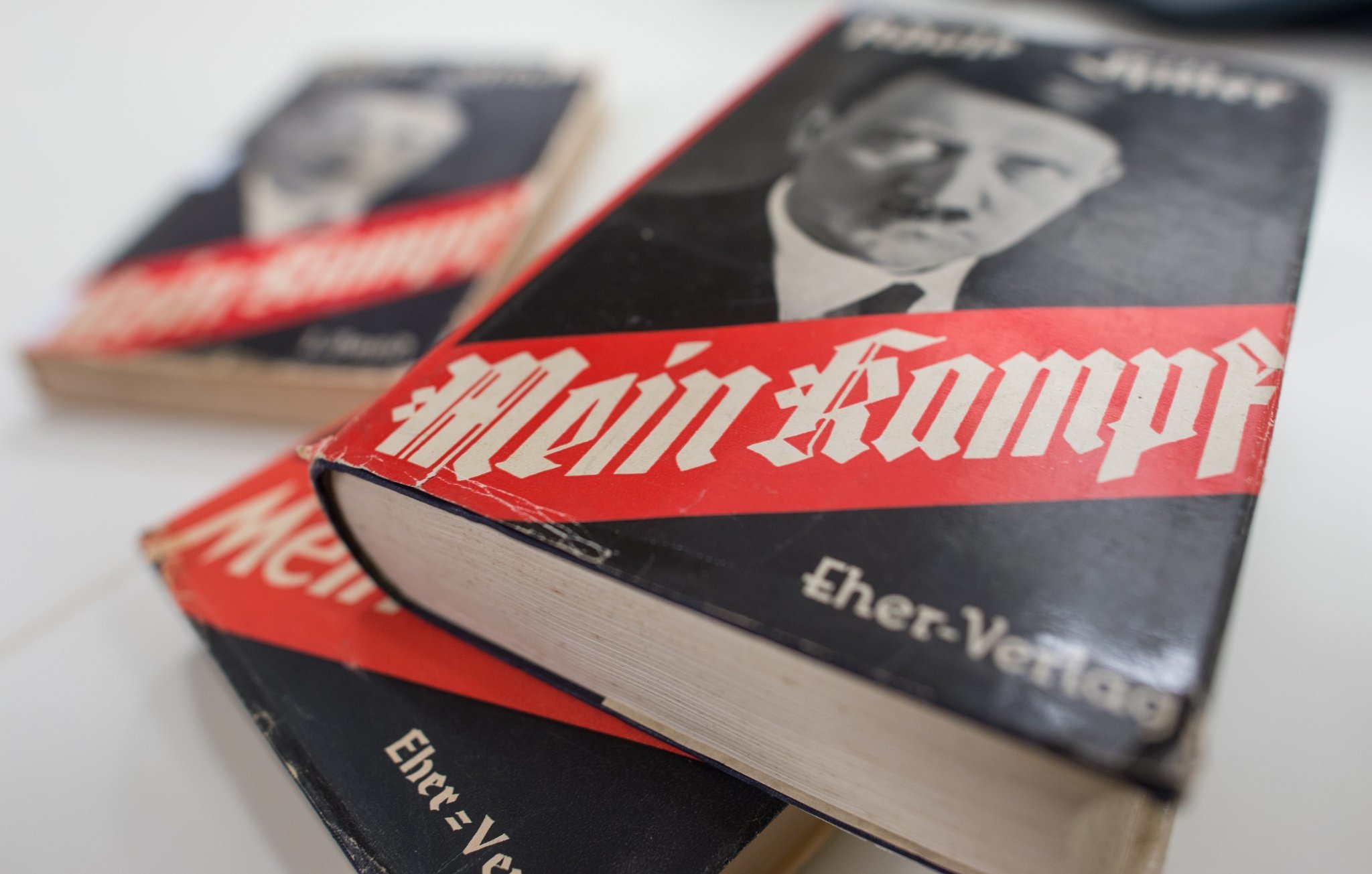 Sales of a new, special edition of Adolf Hitler’s “Mein Kampf” are skyrocketing since a German publisher brought it to market last year.

“Mein Kampf,” which translates in English to “my struggle,” is an autobiographical depiction of Hitler’s ideology that served as the bedrock for Nazism. It laid out his hatred for the Jewish faith and was the ideological catalyst for the Holocaust. The new edition is the first reprint since World War II, and includes some 3,500 annotations, Reuters reports.

The new edition has a white cover with no swastika or picture of Hitler — like the original copy. Thus far, some 85,000 copies of the new edition have been sold in Germany, BBC reports.

Mein Kampf a bestseller in Germany one year after ban on the book was lifted as sales near 100,000 https://t.co/2YyHQwDKha

“These sales figures have taken us by storm,” German publisher Andreas Wirsching told reporters. “No-one could really have expected them.” The plan to publish a new edition of the book was met, understandably, with great backlash from Jewish groups, the BBC reports. Once the Nazis were defeated, Allied forces gave the copyright to the Bavarian government. Reprinting of the book was banned until the copyright was lifted last year. The German publisher wanted a reprint to use for educational purposes.

Hitler wrote most of the manifesto while he was imprisoned in Landsberg, after the failed Munich coup of 1923. “Mein Kampf” sold over 12 million copies by 1945, and was translated into more than 18 different languages.

Taxation is Not Only Theft; It’s Slavery

House Intelligence Chair: ‘No Proof’ Russians Were Trying To Get Trump Elected