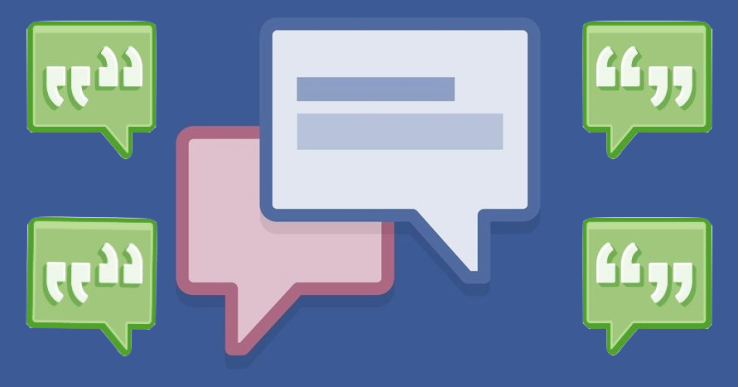 An Austrian court ruled Friday that Facebook must remove certain forms of speech on the platform after the leader of the country’s official Green party was insulted in posts, according to a Monday report.

The Austrian Green Party (also known as The Greens) initiated the legal complaint last year because it wanted Facebook to remove postings that criticized its leader Eva Glawischnig, reports Reuters.

The posts included language that roughly translates to “lousy traitor” and “corrupt bumpkin,” according to the Austrian newspaper Die Presse.

The Greens also want Facebook to pay damages for the purported violations.

“Facebook must put up with the accusation that it is the world’s biggest platform for hate and that it is doing nothing against this,” said Green parliamentarian Dieter Brosz, according to Reuters. (RELATED: Pakistani Man Facing Hate Crime Charges For Sending People Christmas Greeting)

The decision may set a legal precedent in Europe as several other countries are trying to find ways to force Facebook to remove hate speech, calls for violence, or subjectively offensive language.

German officials have been mulling over the idea of fining tech companies that fail to remove false news or hate speech from their platforms.

The European Commission urged the biggest tech companies — like Microsoft, Facebook, Twitter, YouTube and Google — in December to crack down on online hate speech, or it will enact legislation forcing them to do so. All of these companies have official procedures for removing content that incites hatred or is terrorist related, but their approach apparently isn’t fast and effective enough for the European Commission. (RELATED: 2016’s Assault On The Internet Was Brutal. Will 2017 Be Worse?)

Nation states and international organizations aren’t the only ones that want to punish Facebook for people using their services in disrespectful or potentially nefarious ways.

The families of the Orlando nightclub shooting victims filed a lawsuit against Facebook, Twitter, and Google in December because they felt those companies provided ‘material support’ to ISIS. (RELATED: Big Tech Always Ends Up With Big Lawsuits)

Several legal experts and lawyers, specifically Eugene Volokh, professor at the UCLA School of Law, told TheDCNF “those lawsuits are going nowhere” because of laws already on the books that don’t hold service providers liable for bad users. 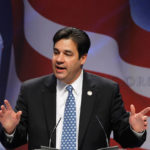 Rep. Raul Labrador to Run for Governor of Idaho 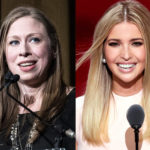