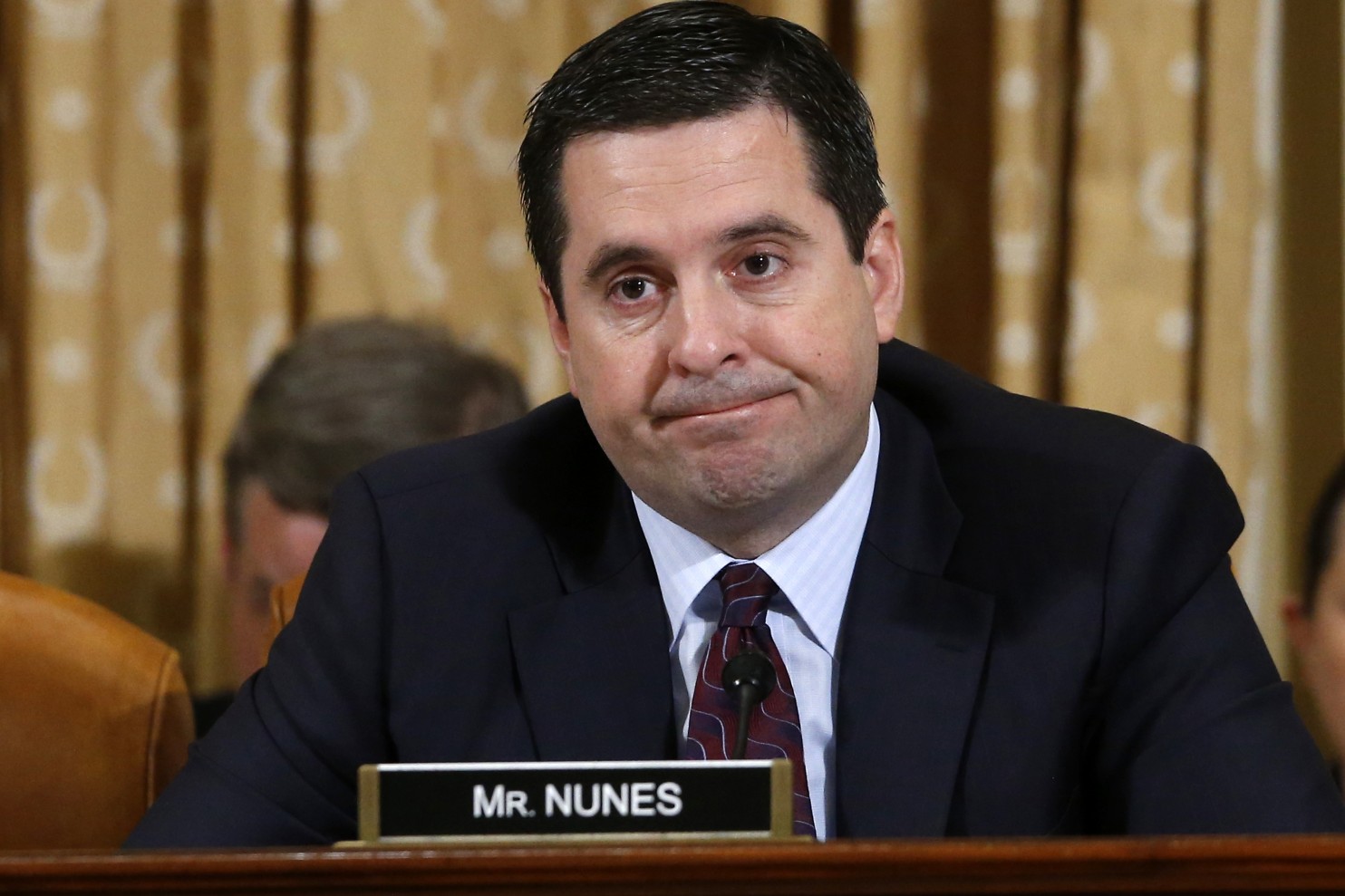 The intelligence community has no proof Russia hacked the 2016 presidential election to get Donald Trump elected, according to the chairman of the House Permanent Select Committee on Intelligence.

“There’s no proof that we have from intelligence sources that I’ve seen that show that the Russians were directly trying to help Trump,” said Rep. Devin Nunes during an interview with the Washington Examiner’s “Examining Politics” podcast Monday.

Nunes did not rule out that Russia possibly had a hand in the recent hacking of various political institutions. He noted that Russia is very much a major threat to U.S. interests and is capable of the “sophisticated” hacking required to breach U.S. government computer networks.

Nunes joined Trump’s transition team in December, despite remaining neutral on whether or not he supported Trump during the primary. He noted, at the time, that he would support his party’s candidate.

In his role as chairman overseeing the intelligence community, Nunes has access to the nation’s most important secrets. He is also a member of the intelligence version of the Gang of Eight, a select group of congressional leaders who are given special access to national security information from the executive branch.

Sales Skyrocket For Special Edition Of ‘Mein Kampf’ In Germany