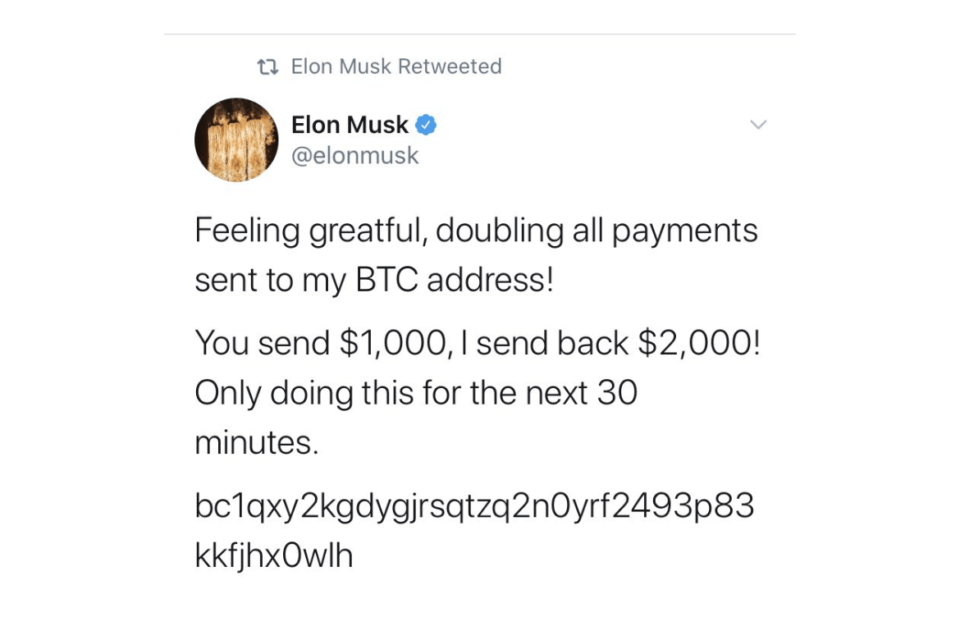 A 17-year-old from Tampa, Florida, was arrested Friday for allegedly carrying out the massive Twitter hacking scam on July 15, according to WFLA.

Graham Ivan Clark was arrested Friday around 6 a.m. and faces 30 felony charges in the alleged scam, which prosecutors have dubbed the “Bit-Con” hack, according to a press release from Hillsborough State Attorney Andrew H. Warren.

The hacker allegedly used a phone phishing scam to target various Twitter employees in order to gain insider and other employee information in order to obtain Twitter support mechanisms, according to a Twitter Support blog post.

Citing national security concerns, the FBI launched an investigation to find out who was behind the hack, the Wall Street Journal and Reuters reported based on Department of Justice sources familiar with the inquiry.

“I want to congratulate our federal law enforcement partners—the US Attorney’s Office for the Northern District of California, the FBI, the IRS, and the Secret Service—as well as the Florida Department of Law enforcement,” Warren said in the press release.

“They worked quickly to investigate and identify the perpetrator of a sophisticated and extensive fraud,” Warren said.

“This defendant lives here in Tampa, he committed the crime here, and he’ll be prosecuted here,” Warren said.

The FBI did not immediately respond to the Daily Caller News Foundation for comment.

We Don’t Have to Choose Between Fascism or Communism.