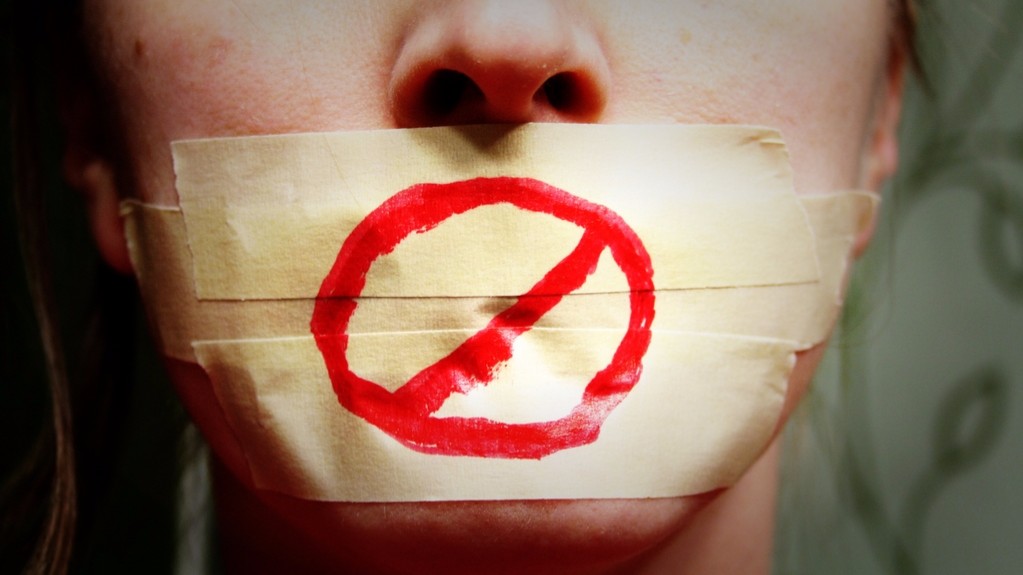 According to a new report, the growing ban-happy culture of the modern left, especially among college students, is causing more and more would-be centrists and liberals to identify as conservative as a direct response to what they recognize as a form of oppression.

The Telegraph, zeroing in on just this phenomenon in the U.K., reports:

By analysing the censorious policies and actions that have taken place on British campuses, Spiked concluded that 63.5 per cent of universities actively censor speech and 30.5 per cent stifle speech through excessive regulation. You can barely go a few days without encountering a new op-ed covering censorship on campus.

With all of this book-burning and platform-denying madness sweeping up much of the media’s interest in campus culture, the gradual rise of another group of students has gone under-reported. British and American millennials and post-millennials – also known as ‘Gen Z’ – are warming to conservatism.

The trend is also happening in the States, with a recent openly gay journalist announcing that he was “coming out” conservative in response to all the anti-free speech rhetoric boiling over from leftists.

A.I.-Based “Seeker” Camera System in Development for Police Use

L.A.’s Rising Crime Rate Give Wings to Argument in Favor of Heavier Policing and Laws