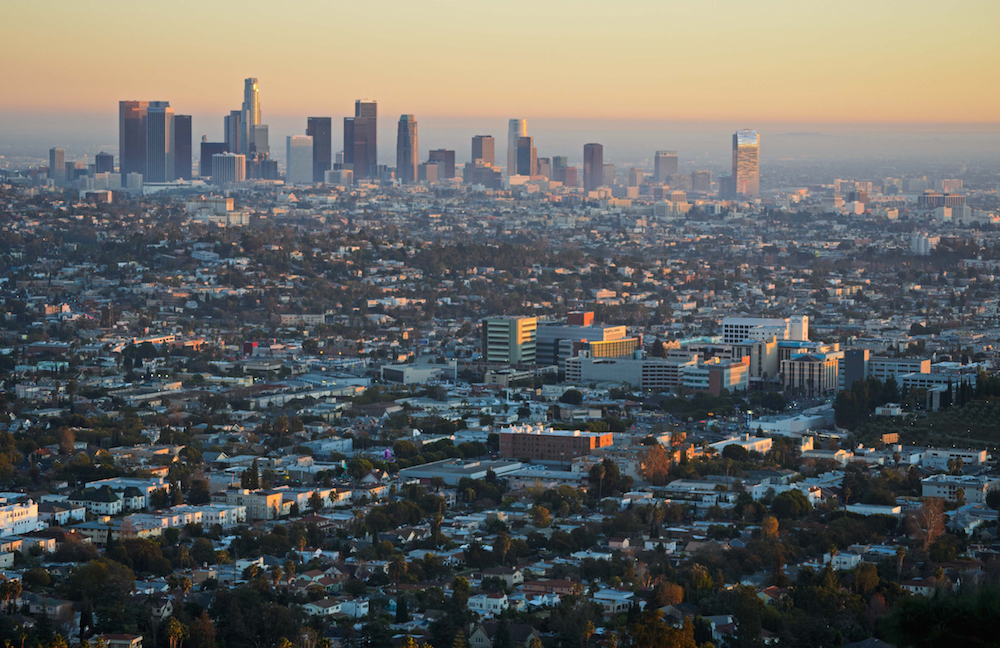 Los Angeles mayor Eric Garcetti is having to deal with dissent and distrust from his citizens after a recent wave of legislation over the past couple of tears has failed to stop the rise of violent crime.

The violent crime rate rose for a third consecutive year in Los Angeles, but that’s not something Mayor Eric Garcetti is eager to highlight ahead of the March election, one mayoral challenger said this week.

During a candidate forum hosted by the Northridge East Neighborhood Council, Mitchell Schwartz, a political strategist who is attempting to unseat Garcetti, accused the mayor “of hiding and suppressing the police reports from last year” by not holding his annual news conference to discuss the end-of-year crime statistics.

He added that “despite the city having to deal with the state’s failures on Proposition 47 implementation, the fact is crime in L.A. is at historic lows.”

Another candidate, Paul Amori, also took up the issue at the Northridge candidate forum, saying “crime is up massively and has gotten terribly worse in the last four years, since Garcetti has been mayor.”

But he hedged a bit, saying “it’s not my place to blame — that’s not what I do, so I won’t say it’s entirely Garcetti’s fault.”

He echoed a common refrain of most of the other candidates, as well as the police union, saying the city is “very underpoliced” and that there are “not enough police on the streets.”

So, even if the current mayor is replaced, he and his opponents both seem to want the same thing: more police presence, and more laws– just “good” laws this time, which will totally work now. 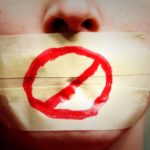 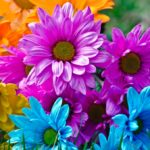