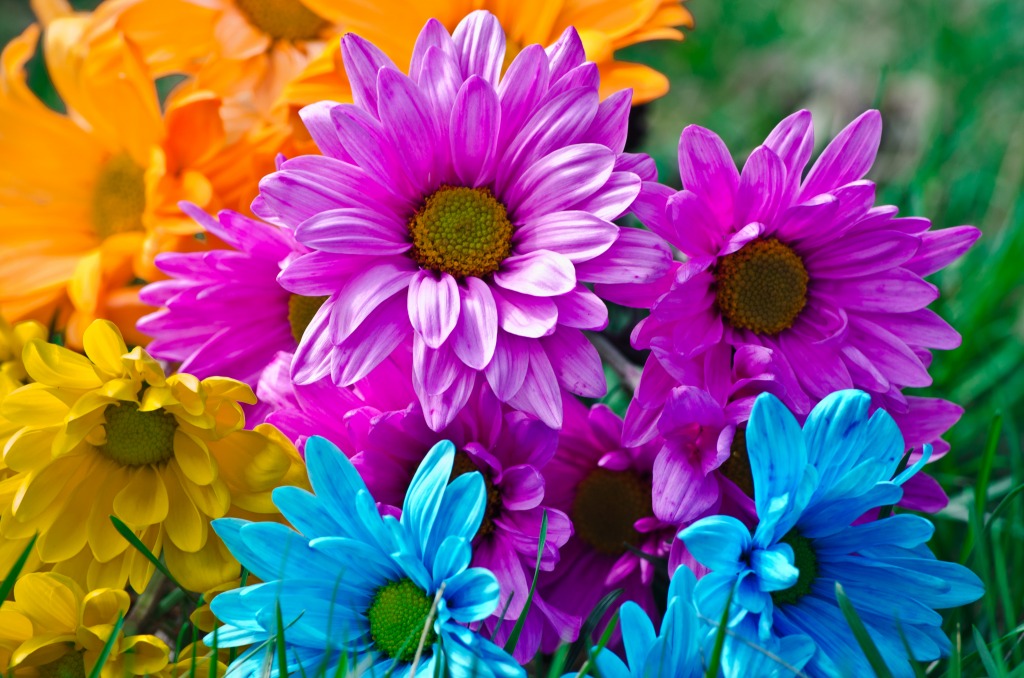 More private businesses are being forced to comply with top-down orders aimed at ending discrimination, but this still is contested by those who argue that private business owners’ religious freedom rights and freedoms of association are being hindered by such laws unjustly. The latest caught in the crosshairs are not bakers, but florists.

In yet another case where an LGBT “non-discrimination” order trumped First Amendment rights, the Washington Supreme Court ruled Wednesday that conscience rights don’t matter when it comes to running a business.

In the case of Ingersoll v. Arlene’s Flowers – in which a gay client sued Baronelle Stutzman, a Christian floral artist who refused to participate in his same-sex wedding – the Evergreen State’s high court ruled that Stutzman’s First Amendment rights to freedom and expression should be subjugated to the LGBT agenda.

Even though Stutzman argued her floral arrangements are a form of artistic expression and the law is forcing her to promote a message with which she disagrees, the opinion reads: “[H]er store is the kind of public accommodation that has traditionally been subject to antidiscrimination laws.”

“This case is about crushing dissent. In a free America, people with differing beliefs must have room to coexist,” argued Kristen Waggoner, senior counsel for Alliance Defending Freedom, which is representing Stutzman. “Freedom of speech and religion aren’t subject to the whim of a majority; they are constitutional guarantees.”

Stutzman and her attorneys at ADF plan to appeal to the U.S. Supreme Court, where it could be one of “many” similar cases that could be granted cert and heard. “We’ll hope there will be a 9th justice on the bench” when that happens, said Waggoner in a press call after the decision.

L.A.’s Rising Crime Rate Give Wings to Argument in Favor of Heavier Policing and Laws