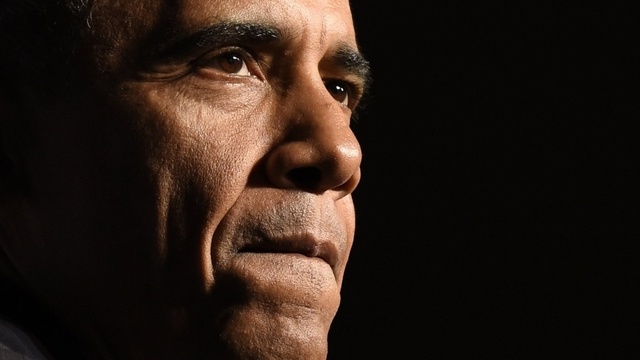 A new C-SPAN survey has revealed that Obama is considered to be the 12th greatest president in history. Americans love illegal assassination, spying, and warcrimes more than expected, it would seem.

It’s been less than a month since former President Barack Obama left office, but his legacy is already being remembered fondly, according to C-SPAN’s 2017 presidential historians survey.

Obama ranked 12th on the list of 43 former commanders in chief, placing between Woodrow Wilson (No. 11) and James Monroe (No. 12).

Former President Abraham Lincoln takes the top spot in the survey, which was conducted among 91 historians and other executive branch experts.

Participants were told to give presidents a score of one to 10 on 10 different “qualities of presidential leadership”; these included “economic management,” “vision/setting an agenda,” “relations with Congress,” “crisis leadership” and “public persuasion.”

One of the survey’s advisers, Howard University history professor Edna Greene Medford, said she thought Obama could have ranked higher.

“Although 12th is a respectable overall ranking, one would have thought that former President Obama’s favorable rating when he left office would have translated into a higher ranking in this presidential survey,” Greene Medford said in a statement.

It’s goos to know we have historians who seem to be completely unaware of the history of the Obama administration teaching our children.