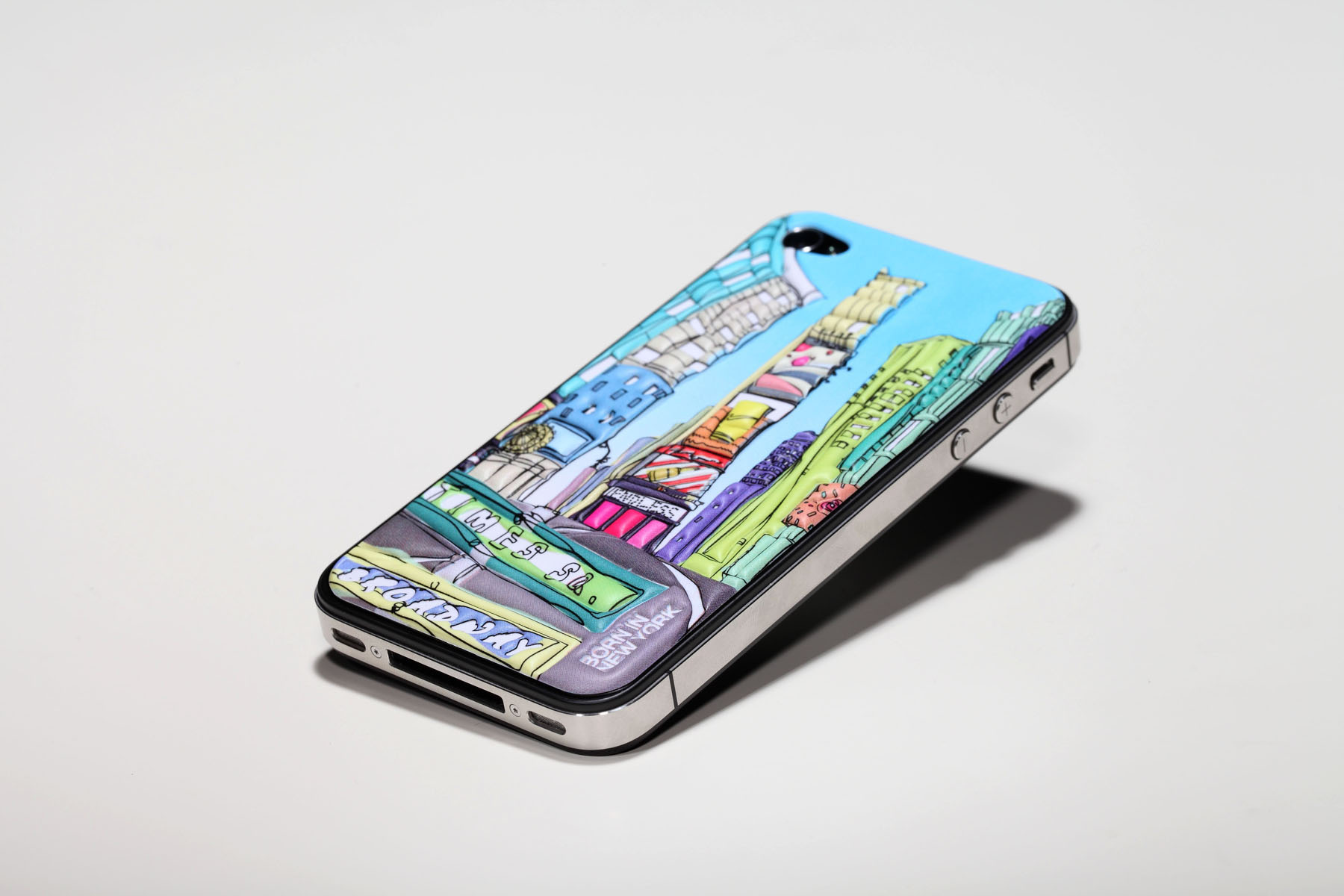 Well, we never said every appointed cabinet member had to be as seemingly tyrannical as Trump himself.

According to a new report, the president’s FCC chief wants to end the regulations that force most U.S. phone’s built-in FM receiver to be turned off:

Your smartphone has an FM radio in it, only it’s unlikely that you’re able to use it.

That’s because in the U.S., less than half of phones actually have the FM tuner turned on. But FCC Chairman Ajit Pai, who just recently assumed the top position at the regulatory agency under President Trump, thinks that should change.

In remarks made to the North American Broadcasters Association yesterday, Pai said that it’s a public safety issue.

Both the former head of the Federal Emergency Management Association and an FCC advisory panel on public safety have advocated for turning on the FM radio capabilities in smartphones, since radio is a reliable source of information when internet or cellphone networks go down in severe weather.

FM chips come with every Qualcomm LTE modem, which can be found inside nearly all mobile phone, including iPhones.

But iPhones don’t have the FM chip turned on — forcing Apple devotees to listen to streaming services like Spotify and Apple Music.

Although Pai thinks smartphones should have the FM chip turned on, he doesn’t think the government should mandate it:

“As a believer in free markets and the rule of law, I cannot support a government mandate requiring activation of these chips. I don’t believe the FCC has the power to issue a mandate like that, and more generally I believe it’s best to sort this issue out in the marketplace.”

Happy day! Free radio on the go without a car!