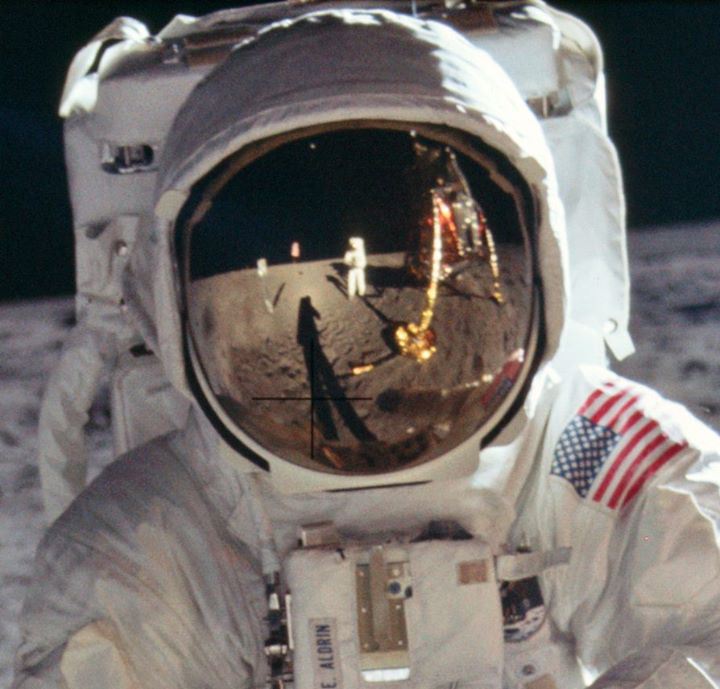 NASA Responds to Conspiracy Naysayers with Proof of Epic Proportions 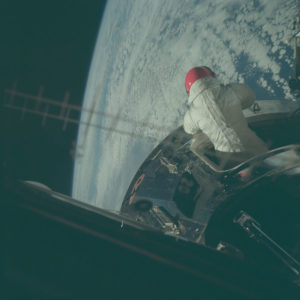 Nearly five decades after the fact, conspiracy theories remain ripe about the legitimacy of the 1969 Apollo 11 moon mission, a landmark historical event placing the United States one giant leap ahead in the space race.  Listed by Time Magazine as one of the Top 10 conspiracy theories still enduring, the first moon landing continues to maintain skeptics and outright disbelievers.  A shocking 11% of Gallup poll respondents either assert the event was a hoax or are still undecided.

Skeptics believe the moon landing was staged by the U.S. government in a desperate attempt to best Russia in the space race.  According to Time’s account of conspiracy theorists’ explanations, many firmly believe the event was staged on a secret film set, going as far as to claim the production took place in Area 51.

Finally fed up with the ongoing assertions of illegitimacy, NASA released over 8,400 photos in 1800 dpi resolution to the public on its Project Apollo Flickr Account.  Below are just a few from the collection of breathtaking images never seen before. 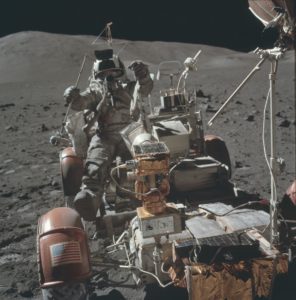 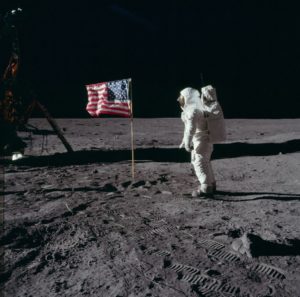 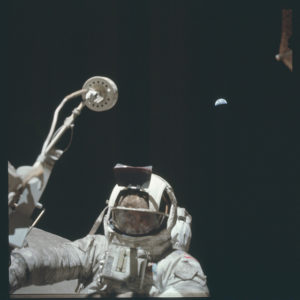 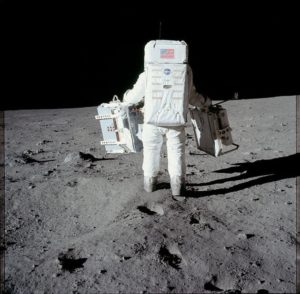 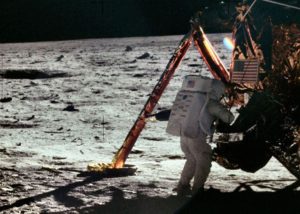 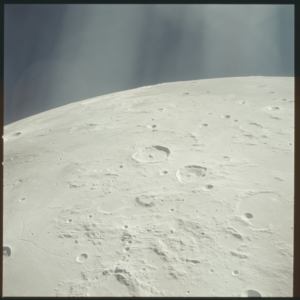 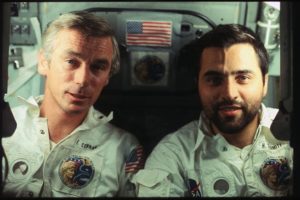 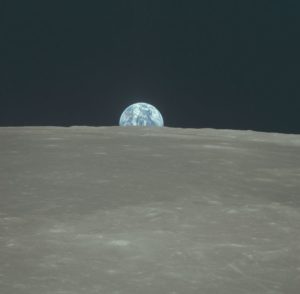 Perhaps NASA’s stiff-arm to conspiracy critics can also assist in discrediting the Flat-Earth movement. For now, though, it’s one small step for suppressing the naysayers and one giant leap for the NASA’s credibility.

Battle Over the All Female ‘Ghostbusters’ Reboot Rages On [Video]

These ‘Game of Thrones’ Fan Theories Will Blow Your Mind