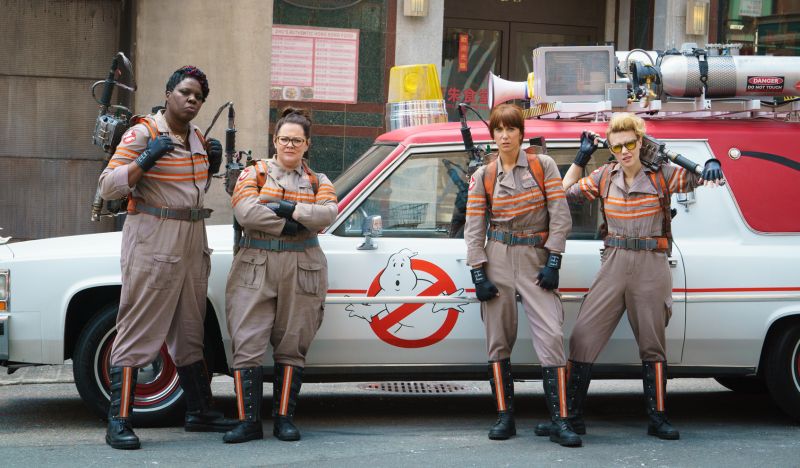 As we move closer to the July 15 release of new Ghostbusters reboot, the battle between the film’s detractors, defenders, and creators continues to rage online. There is one fact that needs to be known up front: with the exception of the film’s creators, nobody has yet seen the film. All of these reactions are based upon the marketing and promotion of the film.

The video below is a solid summation of the online battle. The fact is there are many (myself included) who have seen the trailers for the film and have decided that the movie does not look enjoyable. These detractors have been frequently labeled as sexists, who only attack the film because of the female-led cast. However, female critics of the film have been ignored. And, as the video points out, criticisms of the film have been centered on other aspects, not the cast’s genders.

The director of the original Ghostbusters, Ivan Reitman, who is also a producer of the reboot, has chimed in on the topic: “I think there’s way too much talk about gender [when it comes to this film]. I think that many of the people who were complaining were actually lovers of the [original] movie, not haters of women. I think the lovers of the [original] movie felt there was some kind of sacrilege to re-do it, because it was a seminal part of their moviegoing experience as a 7- or 8-year-old. That’s something that can’t be minimized, and I totally respect that love.”

Check out the video from the Midnight Edge below, and let us know what you think in the comments. Are the accusations of sexism justified or merely an attempt to demonize anyone who expresses dislike of what has been presented so far?